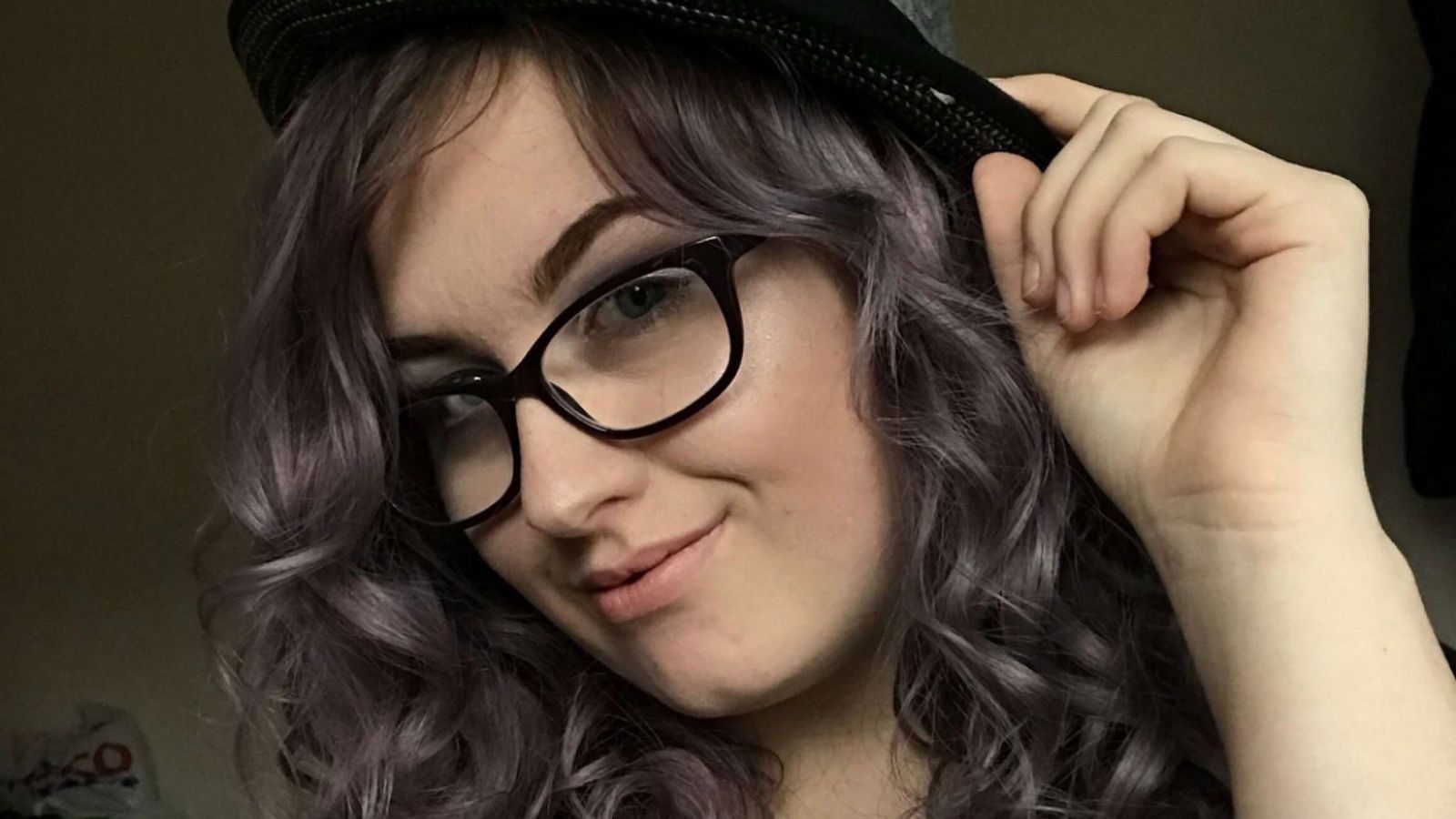 Jodie Chesney died from a knife wound which passed almost right through her body, a court has heard.

The teenager was stabbed as she relaxed with friends in Amy’s Park, Harold Hill in east London on 1 March.

Jodie, a 17 – year-old girl scout, was pronounced dead on the way to the hospital.

The Old Bailey has heard she wasunlikely to have been the intended targetof what is thought to have been a drug dispute.

A post-mortem was carried out on 3 March by pathologist Dr Ashley Fegan-Earl, who found the cause of death to be an 18 cm knife wound.

The single-edged knife wound was on the right side of her back, and passed through her skin, muscle, between the ribs and through a lung.

The pathologist said it was within a few millimetres of passing through the body completely.

He said she was a well-nourished adolescent, who was 5ft 11 in.

Dr Fegan-Earl said even though the wound was 18 cm deep, it was “entirely plausible a shorter blade gave rise to the longer wound track”.

He said “moderate force” would have been required but that “does not mean severe force was not used”.

The sharpness of the blade and thickness of the clothing were also relevant factors in determining the force used. Dr Fegan-Earl recorded the cause of death as “shock and haemorrhage due to stab wound to back of the chest”.

In court, the pathologist was asked whether a 19 .5cm black-handled, single-edge knife seized from defendant Svenson Ong-a-Kwie’s room could have caused the injury.

He said the knife was “consistent” with the injury.

But Charles Sherrard, defending, said it was a hypothetical question, arguing the wound could have been caused by a “bog standard kitchen knife”.

The pathologist agreed a kitchen knife could also have caused it.

Dr Fegan-Earl told jurors the injury could have been caused in a fraction of a second. 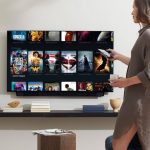