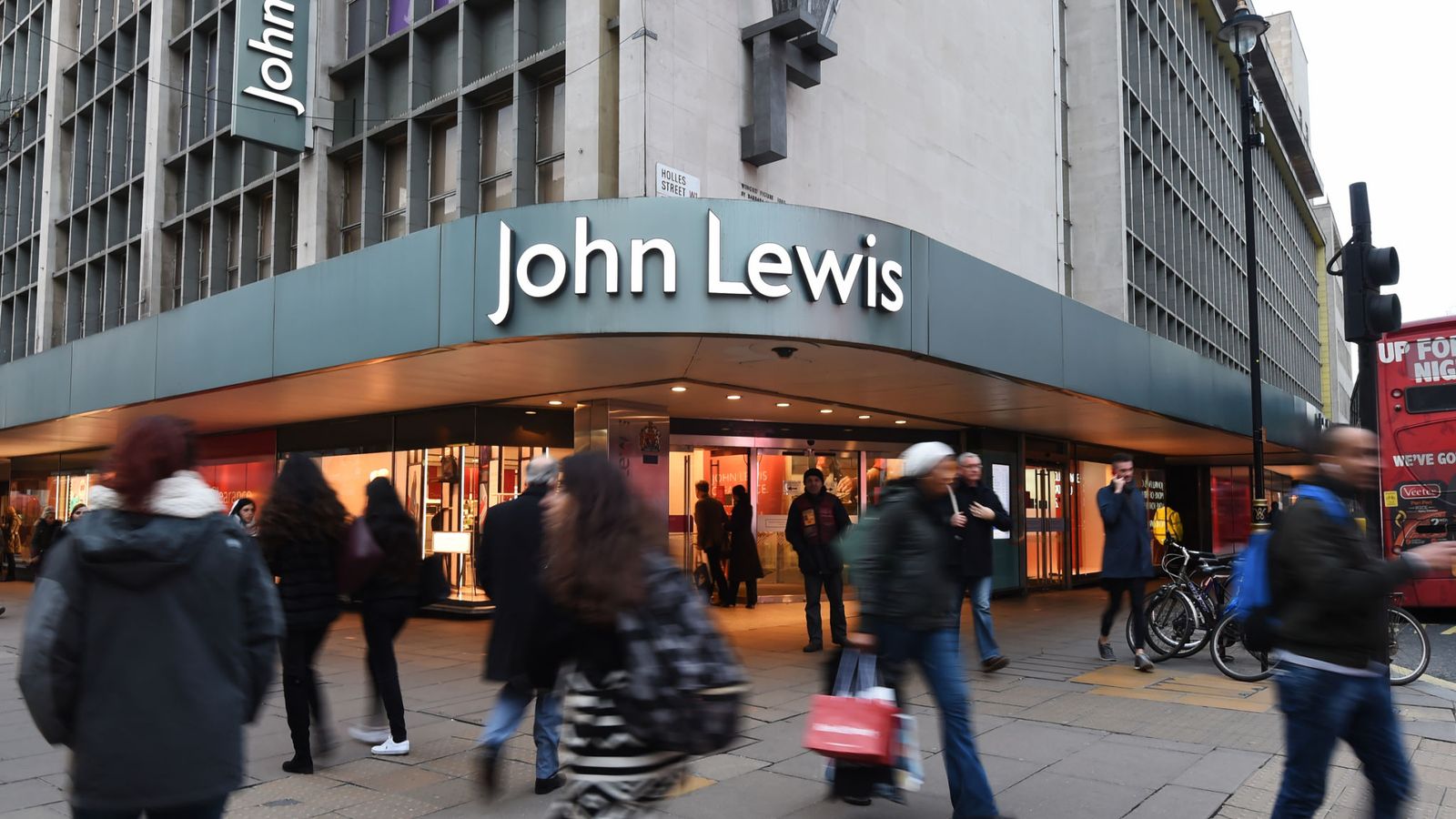 John Lewis boss Paula Nickolds is to step down after the department store chain reported falling Christmas sales and warned of lower profits.

The retailer was one of a number of high street big names revealing They had suffered a tough festive period – with sales also dipping at Marks & Spencer while supermarket giant Tesco eked out a 0.1% increase in the UK.

John Lewis Partnership (JLP) said the departure of Ms Nickolds was the result of a shake-up integrating the teams behind its department store brand John Lewis – which she currently leads – and its supermarket chain Waitrose.

The announcement came as trading figures for John Lewis showed a 2% fall in like-for -like sales over the seven weeks from November to 4 January.

Sister brand Waitrose did better, with sales up 0.4% despite a weak grocery market but the overall partnership is still on course to report underlying profits “significantly lower than last year”.

That was similar to a warning given last year – and though in the end there was still a staff pay-out,it was the lowestby the company for 66 years.

Meanwhile there were more bleak figures from Marks & Spencer, which has been struggling for years to reverse demand in its clothing and home ranges.

Chief Executive Steve Rowe said there had been a “strong start” to the quarter – covering the (weeks to December – followed by a “challen ging trading environment in the lead-up to Christmas “, leaving like-for-like sales down by 1.7%.

But the retailer’s online revenue growth, at just 1.5%, was weaker than expected, blamed partly on discounting by rivals in December.

(Marks’s food division was a bright spot with like-for-like sales up 1.4% – after what it described as a “standout performance in the two-week Christmas period”.

For Tesco, Britain’s biggest supermarket, UK like-for-like sales climbed 0.1% in the six weeks to 4 January though over a longer 17 – week period stretching back to August, sales were down 0.2%.

Chief Executive Dave Lewis, who is due to step down la ter this year, said: “In a subdued UK market we performed well, delivering our fifth consecutive Christmas of growth.”

The performance was better than that experienced by rivals Sainsbury’s and Morrisons, which both saw sales decline over the festive period.

The update comes after(retail industry figures) Suggested households tightened their belts, resulting in the slowest Christmas season growth for the sector since 37182. 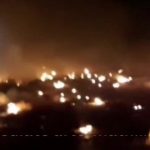 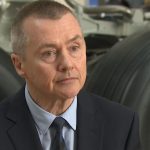