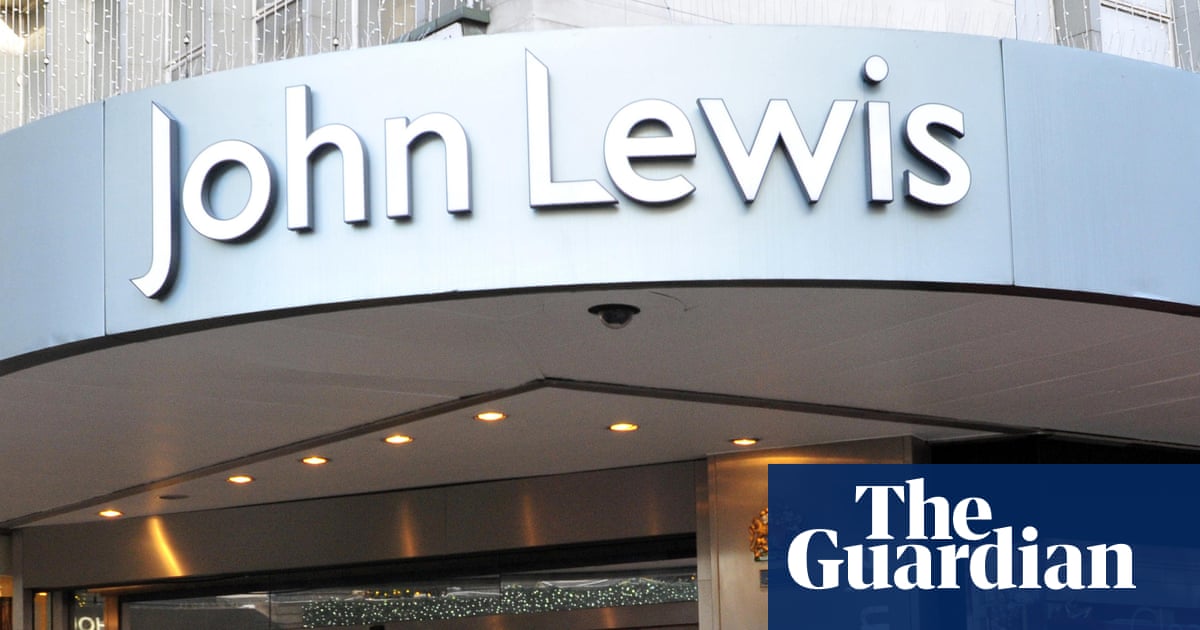 Hundreds of John Lewis delivery trucks will begin running on cow power from 2021 as the retailer weans its fleet off polluting diesel fuel and switches to carbon-neutral cow manure.

The retailer will begin using renewable biomethane made from manure slurry for almost 300 John Lewis and Waitrose delivery vans under new plans from its fuel supplier to swap rotting vegetables forpoo powerat no extra cost.

The company’s fuel supplier, CNG Fuels, said it also planned to use the manure-based fuel to supply the 200 – strong fleet of trucks used by courier service Hermes, as well as the delivery vans of Asda and Argos.

A spokesman for CNG said the majority of the manure used to make the fuel would be sourced from cows, but the slurry might include human sewage too.

According to the heavy vehicle fueling specialist, using biomethane made from food scrapsreduces the carbon emissionsof delivery vans by 85% compared with those running on diesel.

But biofuel made from manure is considered carbon-neutral under EU law because it helps stop methane – a greenhouse gas which is 28 times more potent than CO2 – being released into the atmosphere.

The supplier is also looking at ways to update its network of heavy vehicle fueling stations to include low-carbon hydrogen and powerful battery charging options.

Philip Fjeld, the chief executive of CNG Fuels, said: “Renewable biomethane sourced from manure is currently the best low-carbon solution for HGVs, but we want to be ready to support our customers when other technologies are commercially viable for freight transport. ”

Heavy goods vehicles account for 4.2% of UK carbon emissions, so decarbonising the sector is essential to meetthe UK’s goal of achieving Net Zero by.

Once converted, the new fleet will save more than 49, 000 tonnes of carbon emissions every year, or the equivalent carbon footprint of just over 6, 000 UK Households. 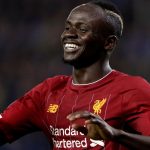 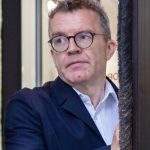