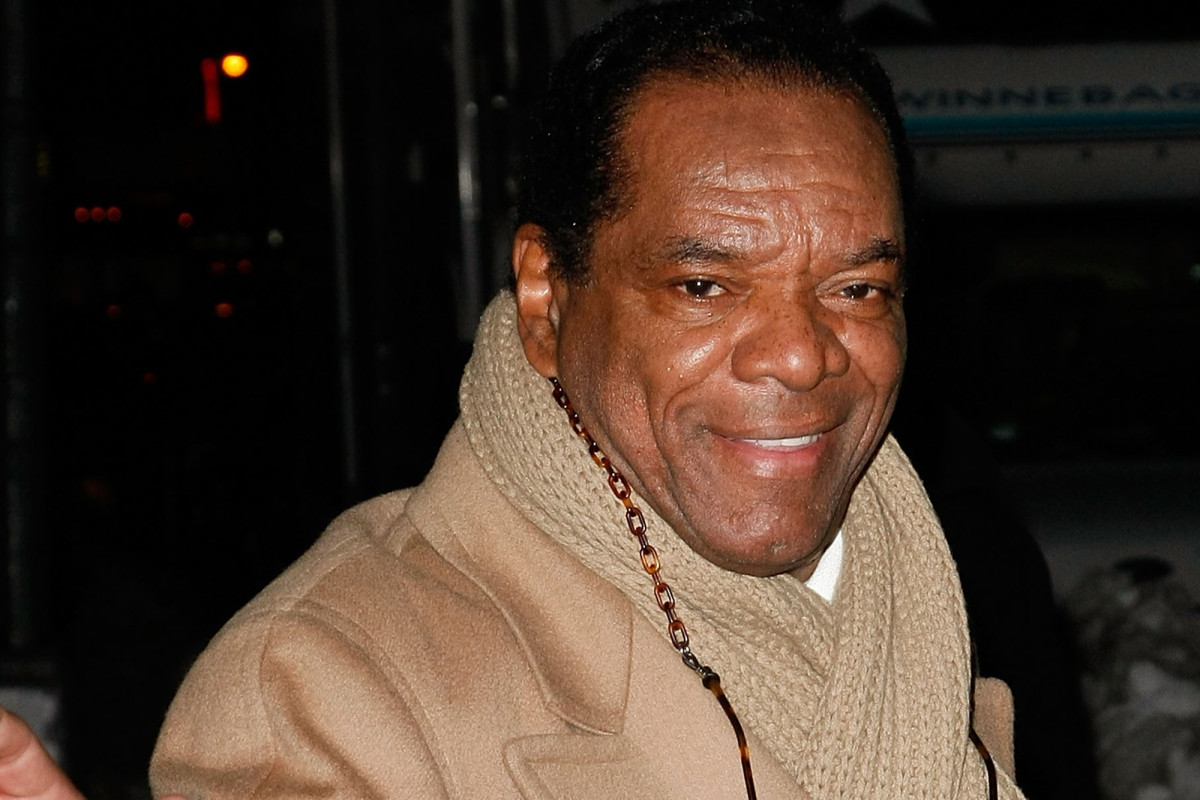 John Witherspoon, actor-comedian who for decades made audiences laugh in television shows and films, including the hitFridayfranchise, died suddenly at his home today. He was 77.

“It is with deepest sorrow that we can confirm our beloved husband and father, John Witherspoon, one of the hardest working men in show business, died today at his home in Sherman Oaks at the age of 77, ”Witherspoon’s family said in a statement to Deadline. “He is survived by his wife Angela, and his sons JD, Alexander, and a large family. We are all in shock, please give us a minute for a moment in privacy and we will celebrate his life and his work together. John used to say ‘I’m no big deal’, but he was huge deal to us. ”

Comedy great Witherspoon was born in Detroit in 1942 as John Weatherspoon. He launched a stand-up comedy career and began acting in the late 1970 s with guest-starring TV roles, making his feature debut in the 1980The Jazz Singer.Witherspoon appeared in numerous films, includingHollywood Shuffle, Boomerang, Vampire in Brooklyn, I’m Gonna Get You Sucka, BirdandThe Meteor Man.

Witherspoon was perhaps best known for his role as the grump Mr. Jones alongside Ice Cube and Chris Tucker inFriday.He also appeared in the sequelNext Friday, and was expected to reprise his role in the long-gestating final installment of the franchise titledLast Friday.

Even with his busy film and TV career, standup comedy remained an important part of Witherspoon’s life. At age 77, he continued to perform regularly and had several dates coming up at the time of his death . ***** 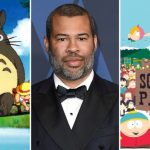 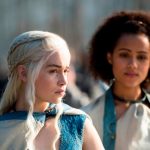