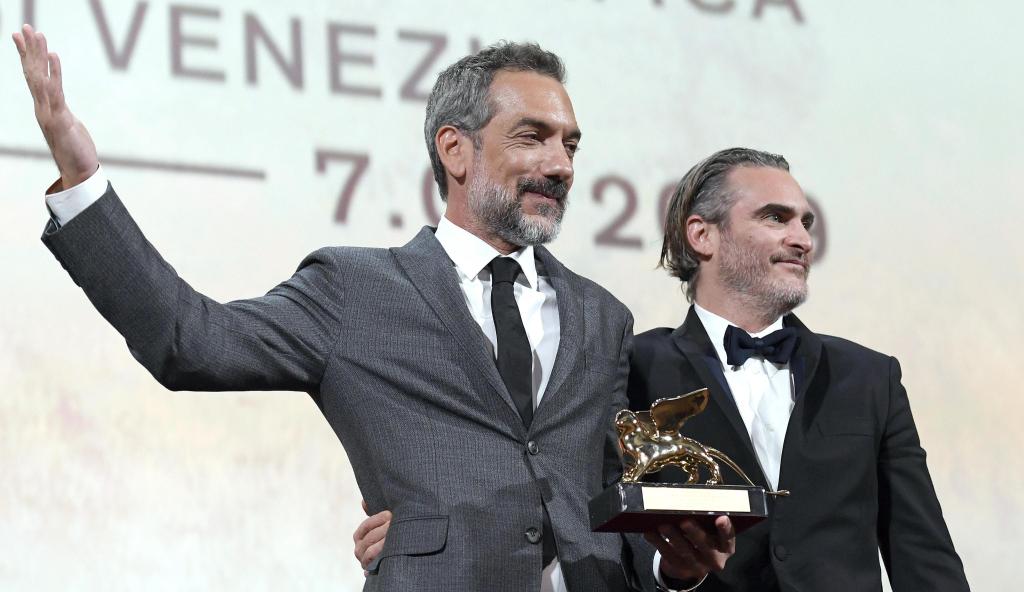 Todd Phillips‘Jokeralreadyseemed poisedfor a win at theVenice Film Festivalafter its eight-minute standing ovation last week. Did anyone think Lucrecia Martel’s jury was going to anoint it with the top honor Golden Lion? Word on the ground mostly surrounded starJoaquin Phoenix’s turn as the tortured and titular Arthur Fleck. Ultimately, both Phillips and Phoenix returned to Venice tonight to accept the festival’s top honor. Bravo!

Venice has increasingly become an awards season launchpad – three of the last five Best Picture Oscar winners began their career on the Lido. Warner Bros has had good luck out of Venice in past years, but world premiering a comic book movie here was a bold risk. So far, it has paid off.

After the awards ceremony, jury member Mary Harron said, “They took a comic book mythology that has been done in so many ways and overturned it and revitalized it for now” with compassion. Harron was also very impressed with “the magnificent performance” of Phoenix. She added that the rules here prevented givingJokerboth the Golden Lion, and the acting prize.

Phoenix, who won a Volpi Cup Best Actor prize in 2012 forThe Master, briefly stepped up on stage tonight with Phillips who thanked the “wild and eclectic group or jurors” and noted there were “so many directors on the panel.” He also gave a nod to Warner Bros and DC for “getting out of their comfort zone and taking a big swing” onJoker. There is no movie, he said, “without Joaquin.” 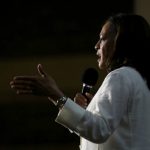