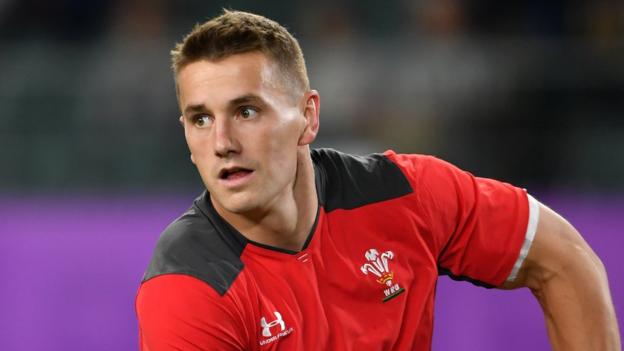 Wales center Jonathan Davies has been ruled out of the World Cup quarter-final against France with a knee injury.

Davies has aggravated the problem he suffered against Fiji and was a late withdrawal just 75 minutes before kick-off in Oita.

The 31 – year-old is replaced by Owen Watkin who will partner Hadleigh Parkes in the center.

A Welsh Rugby Union statement said : “Jonathan Davies has been removed from the match day 23 due to an aggravation of the knee injury he sustained in the game against Fiji.

“Owen Watkin starts at 13 with Leigh Halfpenny coming onto the bench. “

Davies had trained all week with heavy strapping on his left leg but was selected on Friday in the starting side before aggravating the problem on Saturday.

“He didn’t get through yesterday’s captain’s run and we checked him this morning and he was not fit,” Gatland told ITV.

“He made the tough decision to do what was best for the team.

” Hopefully with some rest and the right rehab, he would be available next week, if we get through. “ 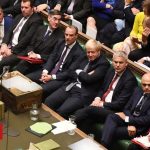 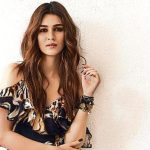