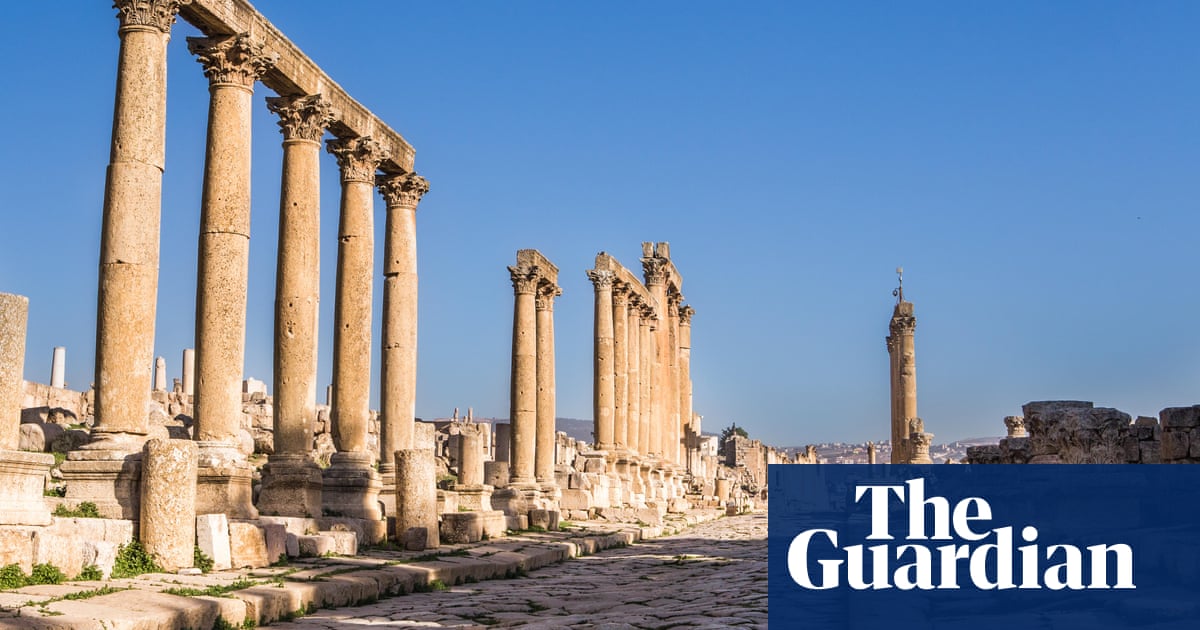 Several foreign tourists as well as a guide and a police officer have been stabbed in the Jordanian city of Jerash, a popular destination for visitors.

Police sources told the Guardian at least three of those stabbed were Mexican citizens and that there might be one other foreign victim. Authorities were expected to release an official statement soon.

Spanish and other media initially reported that three of the victims were women from Spain but later reports suggested otherwise. A Spanish foreign ministry spokesman said: “From the information we have, there are no Spanish citizens involved, but we are still waiting for confirmation from the Jordanian authorities.”

A video purported to have been shot in the aftermath of the stabbings showed a woman lying face-first on the ground while others pressed a scarf to an apparent wound in her back.

An alarmed woman was heard calling for assistance in Spanish, shouting: “There’s been a stabbing. They’ve got a knife! Please help him here! Please! ”

Another man sat nearby with a bloodied leg, and bloodstains covered the ground around them.

There were conflicting reports of the seriousness of the injuries. Local media said at least two people were in critical condition while Reuters reported that victims had been taken to hospital with minor injuries.

Jerash is home to one of the world’s best-preserved Roman cities and is a major attraction for tourists who are a lifeline for the Jordanian economy. 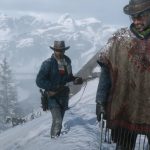 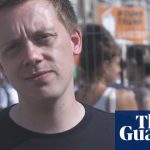