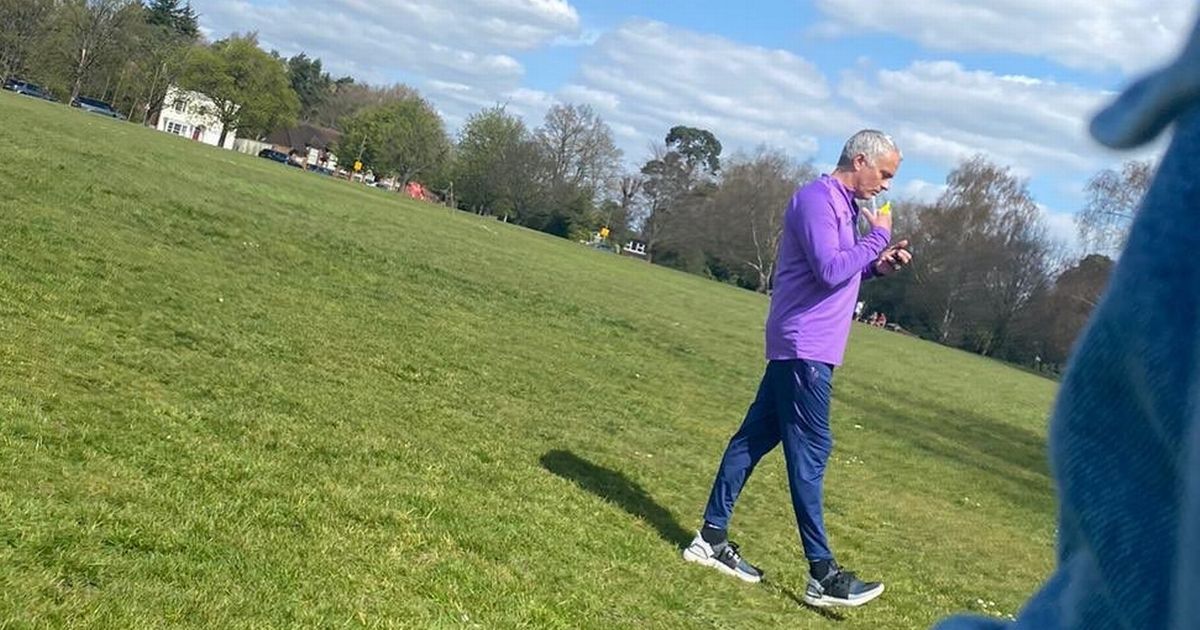 Jose Mourinho has been slammed by London Mayor Sadiq Khan for holding a one-on-one training session with Tanguy Ndombele in a public park.

The Tottenham boss was pictured on social media flaunting government rules by meeting up with the midfielder on Hadley Common on Tuesday, even though they kept to social distancing guidelines.

Fellow Spurs players Davinson Sanchez and Ryan Sessegnon were spotted running side by side in a separate session, while Serge Aurier filmed himself on Instagram running alongside a friend.

Khan hit out at Mourinho on live TV.

He said: “People, particularly children who may support Spurs or follow football, will watch these images and say ‘if it’s OK for them, why isn’t it OK for me?’

“Ask yourself a question. Is what I’m doing really necessary? And the answer is no.

“What you’re doing is inadvertently potentially spreading the virus.”

“ Many people look to football for their role models, and to have the Government’s crucial ‘stay at home’ advice so clearly flaunted is a kick in the teeth. ”

While Mourinho accepts he was in the wrong by holding the session, it was an isolated incident, with group sessions taking place online.

But it is the latest bad news story for Spurs, who have attracted widespread criticism for their decision to furlough non-playing staff last week. 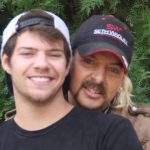