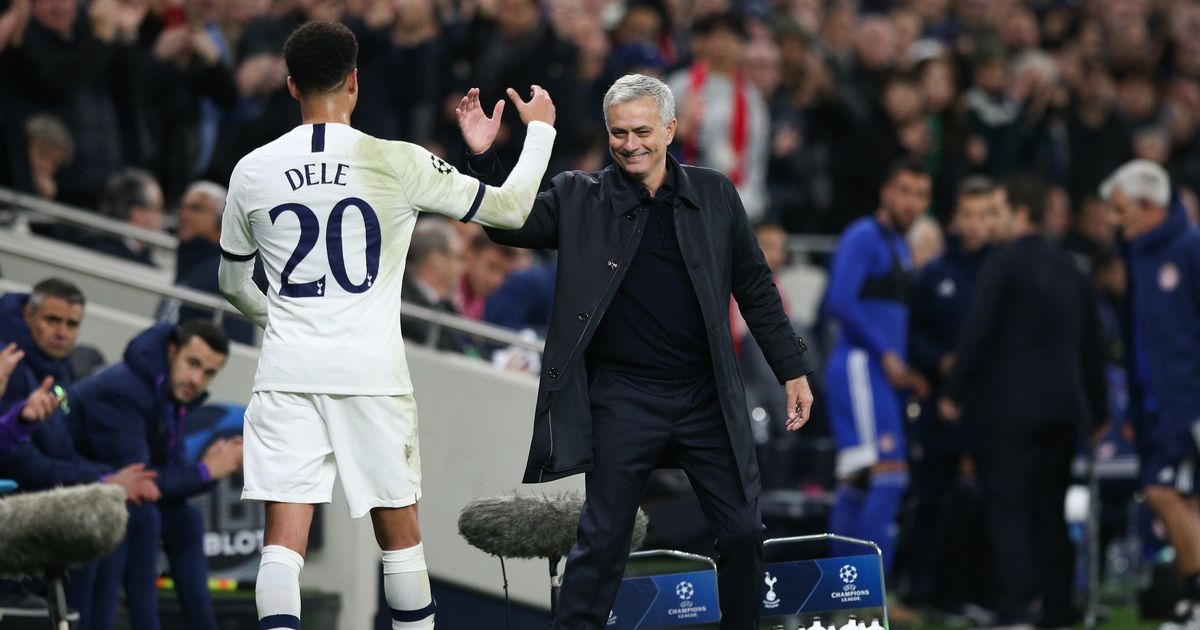 There will be some Manchester United fans who can scarcely believe what’s happening at Tottenham Hotspur right now.

As if Jose Mourinho’s return to the Premier League wasn’t enough of a shock, the glut of Spurs goals that has followed his appointment has been even more surprising – as has the Portuguese’s “happy” and “humble” demeanor.

Dele Alli’s rejuvenation is another intriguing development, with Mourinho winning all three of his games in charge of the North London club while conceding two goals: 3-2, 4-2 and 3-2. Very un-Mourinho-like. The former United boss struggled to get a tune out of Paul Pogba and the Reds’ other attacking midfielders, so what’s happening with Alli?

Maybe Mourinho’s promise of a new mentality, a new approach, that he’d learned from his United mistakes … maybe it’s all true.

What seems certain is that Spurs’ resurgence makes matters more concerning for Solskjaer, given his side’s next game sees the return of Mourinho to Old Trafford.

It’s likely that the Spurs boss will receive a largely positive ovation from theOld Traffordfaithful on Wednesday night – based on the love-in that we witnessed when Mourinho was sat in the Sky Sports studio earlier this term, blowing kisses to supporters in the South Stand. It’s going to be a televisual dream for Amazon, who will be making their live Premier League broadcasting debut and have a Spurs documentary in the can, too.

Not even their best TV scriptwriter could have conjured up this latest chapter in the Mourinho story: that his stock would be so high at the end of 2019, a year he spent largely unemployed. They probably wouldn’t have predicted Solskjaer’s plight either, based on the opening months of 2019 when he could do no wrong after replacing Mourinhoat United.

The respective records of the two managers are incomparable. Mourinho’s medal collection is something Solskjaer can only aspire to, though it didn’t hold weight with United’s decision makers 12 months ago. Ed Woodward’s public utterances in the past few months have reinforced that message, belief in Solskjaer, trust in the project.

But the Premier League’s reputation as a managerial minefield continues to be upheld, with the recent sackings of Quique Sanchez Flores and Unai Emery, adding to the departure of Mauricio Pochettino – which of course triggered this chain of events.

If Solskjaer is beaten by Mourinho on Wednesday night, the clamor on social media for United to make their own change in the dugout will be deafening . But that doesn’t mean the keyboard warriors are right. It’s just so difficult to stick to a long-term strategy in modern day football. Temptations are everywhere. The allure of Mourinho was something Spurs owner Daniel Levy could not resist.

And maybe what Mourinho is experiencing right now is a repeat of that post-Jose bounce United enjoyed under Solskjaer last winter.

Maybe the old traits will return: the in-fighting, the cagey and defensive football, the toxic press conferences. But they now appear a distant memory, as Alli, Harry Kane and company have sparked back into life.

Mourinho’s return to Old Trafford seems to be a situation Solskjaer cannot win.

Only a home victory on Wednesday night will lift the mist and prove United were right. But even then, you wouldn’t bet against Mourinho’s Spurs achieving a top four finish at United’s expense.

It’s just another problem for Solskjaer to solve, an added wave of pressure for the Norwegian to deal with. 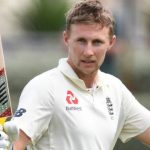