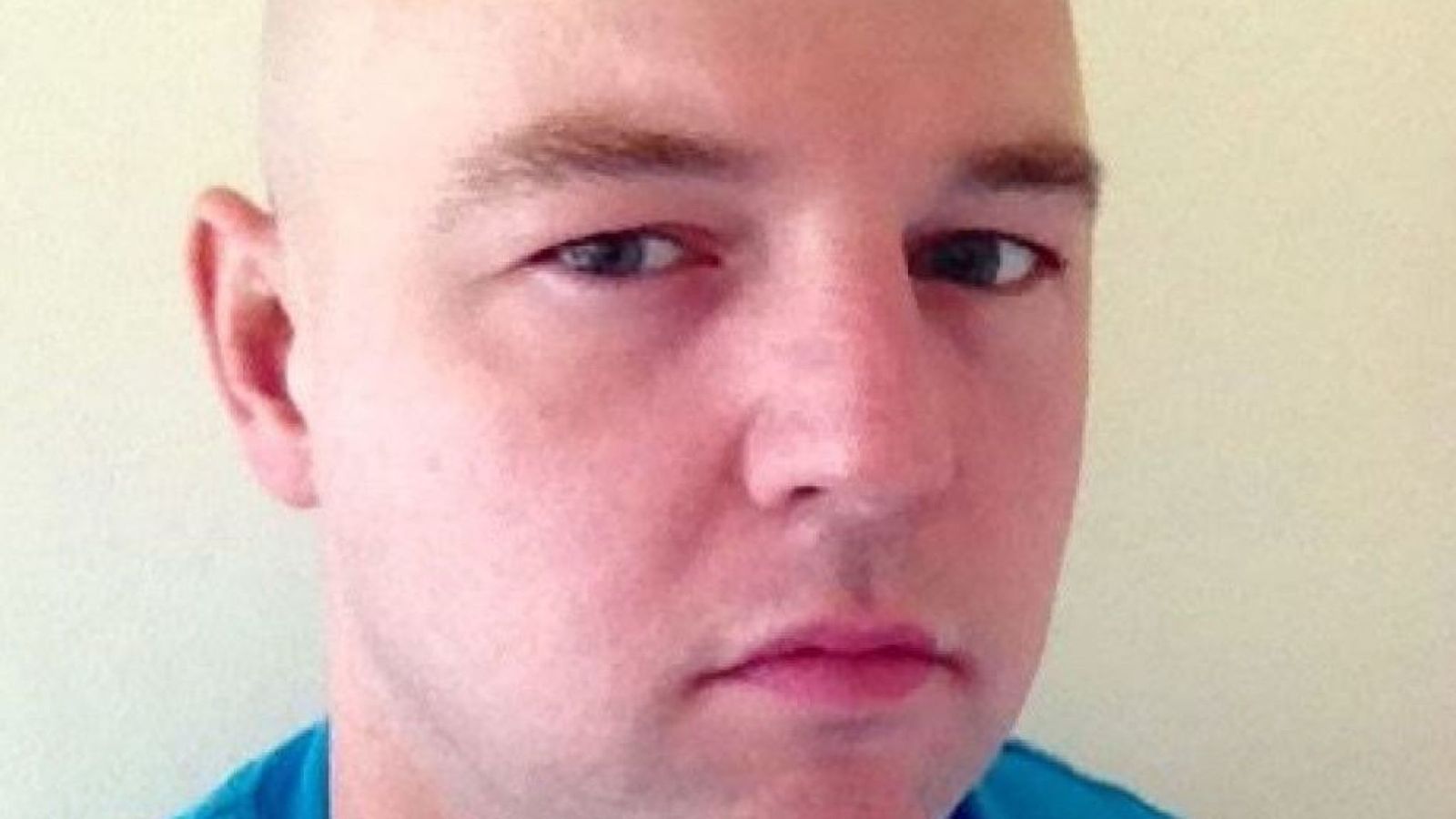 The footage – played at his trial – shows officers chasing McCann’s black Fiat with the girls said to be in the back at the time .

At one point, he goes the round way around a roundabout and hits another car.

Jurors heard McCann had told the girls he would “chop them up” with a machete if they did not get in the car – which he had allegedly stolen from another victim.

McCann was earlier caught on CCTV at a Shell garage, buying petrol and condoms, while the girls waited in the car on 5 May in Greater Manchester.

PC Michael Jennings spotted him soon after and said one of the girls looked “terrified” and the other raised her hand to get attention, the Old Bailey heard.

The officer gave chase and even after McCann smashed into another car he carried on and police lost the car on a housing estate.

McCann, 34, abandoned the car and left the girls by the road, the court heard.

CCTV recorded him dashing through a garden and he was later seen riding a bicycle, having switched from a white T-shirt to a red top and bandana. ****

The court heard he then got a taxi from a restaurant in Stoke, which was then stopped by police. McCann ran from the police officer and ended up climbing a tree before he was finally arrested.

The defendant from Harrow in northwest London is accused of attacking 11 women and children over three days.

He denies 37 charges, including rape, sexual assault and kidnap. 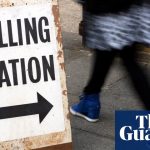 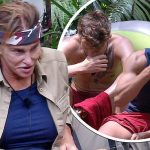