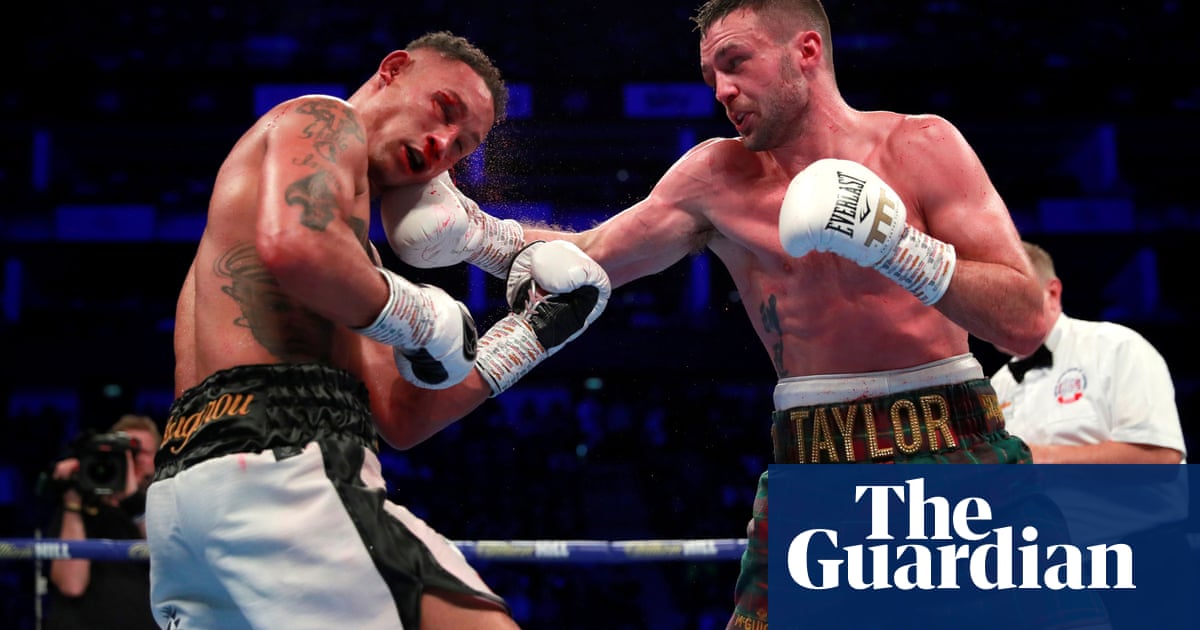 Scotland’s Josh Taylor became the unified world champion of the super-lightweight division with a majority decision win over Regis Prograis in a thrilling contest at the O2 Arena. Any suggestions this should not have been the main bill were put to bed with both fighters producing a masterclass in London.

Judge Benoit Roussel scored the fight 114 – 114, but Matteo Montella (117 – 112) and Alfredo Polanco (115 – 113 ) gave it to Taylor; much to the delight of the Scots inside the O2 Arena. The Edinburgh fighter now holds the WBC, WBA and IBF titles, the Ring Magazine belt and World (Boxing) Super Series Ali Trophy.

Taylor told Sky Sports: “What a fight. Regis is a great champion, but the best man won. He was very good, very strong and had good timing, but I knew I could get to him inside. He lived up to his name and he is a great fighter. I knew I could beat him with the jab alone, but he had me himself so respect to him. ”

Prograis said: “The better man won on the night. No excuses, but I will be back. I am pretty sure Josh enjoyed it, hopefully we can do part two. ”

The London heavyweight Dereck Chisora ​​delighted his home crowd on the undercard with a technical knockout victory over David Price in the fourth round. Chisora ​​dominated from the first bell and almost finished the Liverpudlian at the end of the third.

Price was saved by the bell but he was dropped in the fourth by a body shot and his corner made the decision to throw in the towel not long after. Chisora ​​said: “I am an old boy in this game. I came to destroy. I knew if I caught him, he was gone. ”

“If we can get Joseph Parker as soon as possible – I hope he doesn’t get a spider bite – let’s do it as soon as possible.” But Chisora’s manager David Haye added: “I’d like the Oleksandr Usyk fight. That would be a fantastic fight. ” 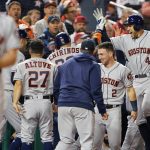 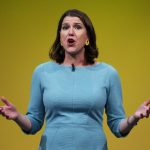