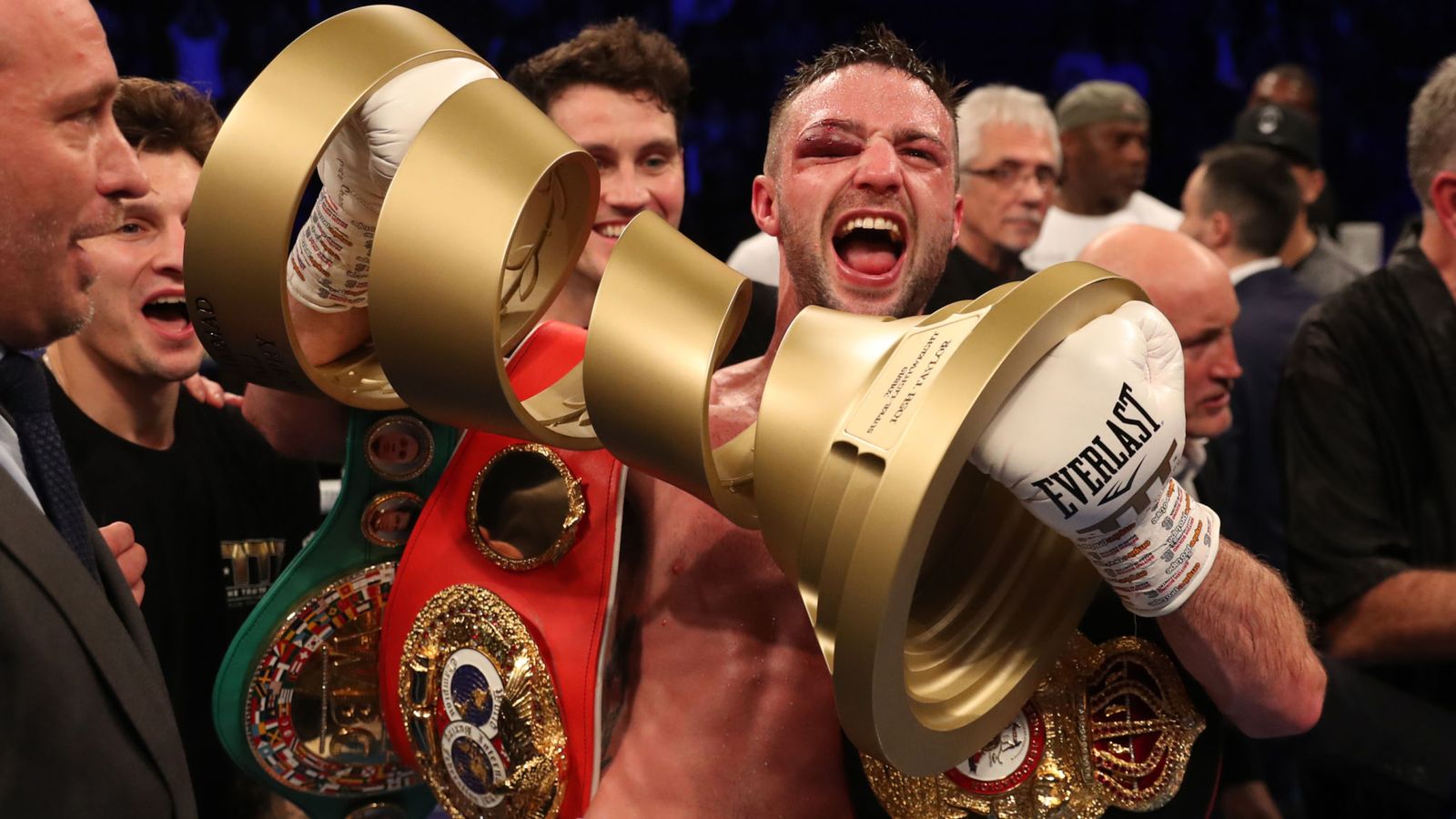 Josh Taylor’s right eye was a grotesque mix of purple and red, completely swollen shut and, the morning after the night before, looked more painful than ever.

Regis Prograis will have woken up with similar wounds on Sunday morning but the spoils of war are with Taylor, the winner via majority decision, so his pain will be mitigated.

It was one of the most brilliant fights on British soil of 2019 and showcased everything that is endearing about boxing – they had rivalry, they threw classy punches with an educated game-plan, and it descended into a battle of wills.

“My eye is completely shut so I couldn’t see anything coming from that side,” Taylor said. “The last two rounds I fought on instinct, with one eye. Tactics went out of the window, I just used heart and determination.”

There were other forces at play, too. The Taylor camp have dealt with tragedy – he lost his father-in-law while his trainer Shane McGuigan lost his sister. Those feelings were burst open when Taylor’s name was announced as the winner on Saturday night, and he sunk to his knees.

“I let emotions out that I ‘ve had to block out for the past eight weeks, “he said. “I’ve not been able to grieve properly. Now I can start the grieving process because I’ve not been as emotionally connected as I’d wanted to be during my training camp.

“The rollercoaster of emotion of joy and happiness at becoming unified champion, but also the sadness that he wasn’t here. The drive and the motivation of doing it for him got me through. “

In just 16 unbeaten fights, this motorbike enthusiast from the outskirts of Edinburgh has collected two of the four major super-lightweight world titles, and the Muhammad Ali trophy for winning the World Boxing Super Series. That is some haul for a relatively low amount of fights, from an amateur who was eliminated from the London 2012 Olympics but won gold in Scotland at the 2014 Commonwealths.

Taylor is the new king of British boxing, a blend of southpaw skill and a toughness that is difficult to believe until you see him in fights like Saturday night’s.

“The moment I met him, I knew he was special,” said his manager Barry McGuigan. “Sixteen professional fights, he’s sensational this kid. He showed tenacity and courage that only the great fighters show.”

Waking up unified champ! Wow what a feeling. Thanks to everyone who come out to support me to make it an experience I will never forget❤️
Now lets go get these two other belts🌍👑
Tartan Army take over ***pic.twitter.com/VXueRwDMJm

He is ‘no show pony’ by his own admission and looked embarrassed post-fight when asked if he could replace Anthony Joshua as the sport’s darling in the UK.

“Honestly I really don’t care for being the big superstar. I hope Joshua does it for the British fighters because he is the face of the sport. I’m just interested in being the best that I can be. I don’t go seeking to be a superstar – the fame will come, but I’m not fussed for it. “

His new house, he laughed, is still empty so will be filled by the treasure trove of gold that he takes home after beating Prograis – he said of those rewards: “This will be my first furniture in my new house – no bed, no TV but we’ll sit and look at these. “

He is impressing fighters who have boxed at the elite level. George Groves, his former gym-mate, said:” Sometimes in your journey in life you ask: ‘where do I go from here?’. But there will be other big nights for him.

“To win in that manner, when it looked like it was slipping away, he bit down on the gumshields and had a big fifth and sixth round. He didn’t look back.

“A true fighter’s and a true champion’s spirit.”

Saturday’s fight is also a victory for the concept of the World Boxing Super Series tournament – Taylor follows in Oleksandr Usyk’s and Callum Smith’s footsteps by lifting the Muhammad Ali trophy. tournament is an arduous, gruelling marathon through unbeaten world champions and the victor can have no equal in his division.There are no hiding places in the World Boxing Super Series, it is a tough route to the top but it crowns one victor who cannot be disputed.

Jose Ramirez, the unbeaten Californian, holds the WBC and WBO belts so a fight with Taylor would crown an undisputed champion. That would be some accomplishment .

Prograis, meanwhile, will slip quietly back to the United States but his time at the top is not over. He has been an entertaining and flashy visitor to the UK for the past three weeks during which he has embraced sight-seeing around London, explained his love for Winston Churchill and books, and retold his unbelievable tale of escaping the destructive path of two hurricanes. Inside the ring he was skilful and heavy-handed. He will be back, and a rematch with Taylor would be welcome.

But for now the plaudits are Taylor’s, the only British boxer to currently hold two world title belts. You cannot watch Saturday night’s fight and not think more gold is still to come.

Watch repeats of the WBSS final and Chisora ​​vs Price on Sky Sports Box Office, from 9am and 3pm on Sunday. Book it via your Sky remote orbook it online here.Even if you aren’t a Sky TV subscriber you canbook and watch it here. 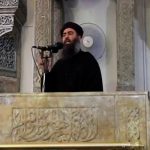 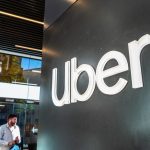