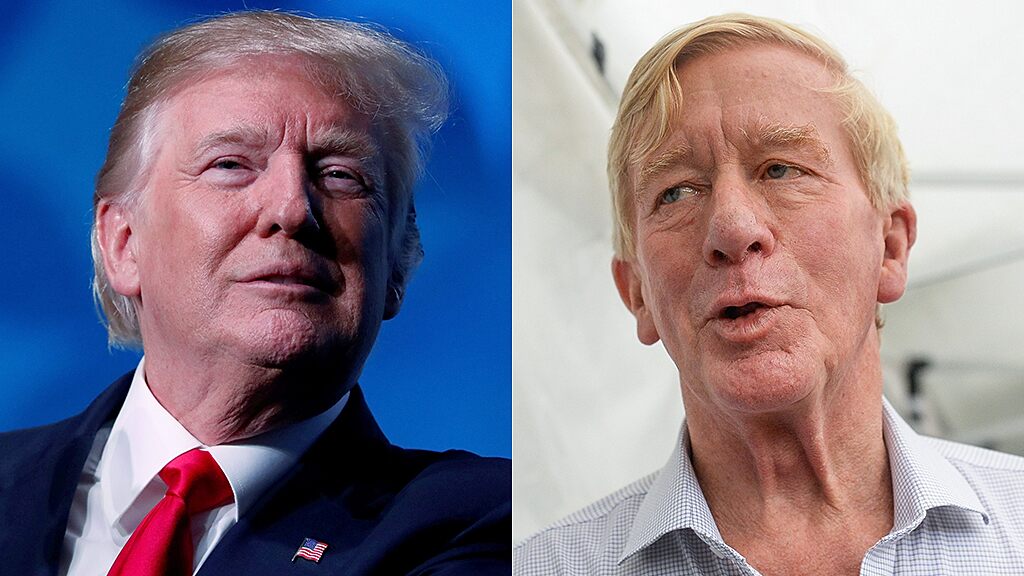 In an interview onFox Nation’s“Liberty Files”with judgeAndrew Napolitano, Weld said he believes he can defeat the president in the Republican primaries, and laid out his strategies on the show. According to Weld, he has received an outpouring of support since announcing his candidacy, and that the “enormous enthusiasm” at his campaign events indicate “strong grassroots support.”

BILL WELD ‘THRILLED’ OTHER REPUBLICANS ARE CHALLENGING TRUMP IN PRIMARY

Despite his low polling, Weld maintained his position and intends to challenge the president, stating his commitment to “unifying the country.”

“I’m one of those who think that the president has violated his oath of office to take care that the laws are faithfully executed … he’s not a ‘rule of law’ man,” said the former Governor.

Weld also said he wants to “pr otect all Americans, “and slammed Trump, calling him” divisive. “

” You couldn’t possibly argue that President Trump is trying to do that because he takes off after this group and that group and wants to sow division and put everybody’s teeth on edge, “Weld said.

“He thinks that strife in the ranks is good for politics,” Weld continued. “I don’t think those are the duties of the president of the United States and I would absolutely try and unify everybody and not divide anybody and I think that would be a long, cool glass of water for the country.”

Last month, former White House Communications Director,Anthony Scarramuci went off on the president,after he and Trump engaged in an intense Twitter battle that left many taking sides. Scaramucci said he believed Trump is emotionally and temperamentally unfit to serve, and Weld agrees.

“I said in the last cycle there is a real question about stability,” said Weld, calling Trump’s “need to lash out on people, unfortunate.”

Weld also attacked the president’s approach to climate change and expressed confidence that he would do a better job at balancing the budget. He also laid out his policy on military and defense, and said he believes in “strong engagement around the world.”

“I don’t understand why our troops are in Afghanistan, “Weld continued. “I don’t think they should be there and that may be true for other places as well,” he said.

Weld also called for the president’s impeachment and called on Congress to act.

“I think it’s come to the point now where if Congress doesn’t act they’d be abdicating their duty. It is so clear that the president committed ten acts of obstructions of justice … You don’t get that kind of evidence in an obstructions case and I’ve prosecuted many of them myself, “Weld said.

” We’ve just got to take our medicine as a country and say ‘we’ve got a bad apple in there, we’ve got to do something about it. “‘

Weld joinsformer Rep. Joe Walsh of Illinoisas a GOP challenger to Trump in the 2020 primaries. Former Rep. Mark Sanford is also said to have been considering a run. 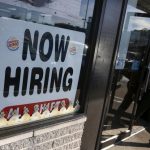 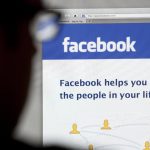