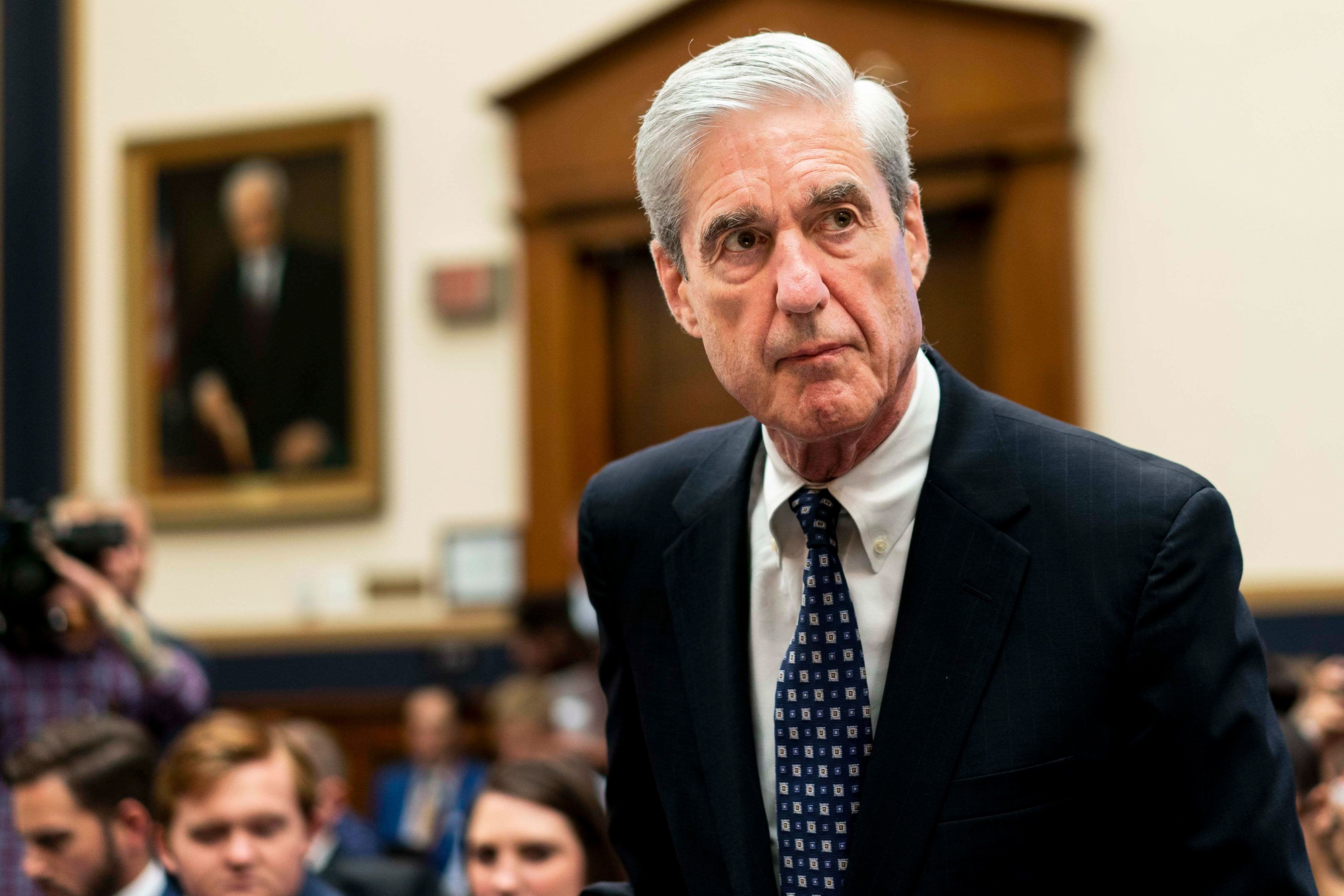 Judge Beryl Howell,in her ruling, repeatedly noted that the House is conducting an impeachment inquiry into President Donald Trump, which could be assisted with the material assembled by Mueller’s probe.

She gave the Justice Department until next Wednesday to send the material sought to the Judiciary Committee, which is for information collected by the grand jury which is referenced in or underlying the Mueller Report.

The Justice Department told CNBC only it is reviewing ruling.The department is almost certain to appeal Howell’s decision.

In her decision , Howell brushed aside arguments made by Trump’s supporters in and outside of Congress that the House’s impeachment inquiry is illegitimate because the House has not held a formal vote to authorize such a probe.

” Even in cases of presidential impeachment, a House resolution has never, in fact, been required to begin an impeachment inquiry, “the judge wrote.

” The need for continued secrecy is minimal and thus easily outweighed by [the Judiciary Committee’s] HJC’s compelling need for the material, “Howell wrote in the decision issued in US District Court in Washington, DC, where she is chief judge.

“Tipping the scale even further toward disclosure is the public’s interest in a diligent and thorough investigation into, and in a final determination about, potentially impeachable conduct by the President described in the Mueller Report. “

The judge said that the White House’s refusal to cooperate with the impeachment inquiry made it even more important to give the House panel the grand jury materials that it was seeking.

But the Judic iary Commitee, the judge said, “has shown that it needs the grand jury material referenced and cited in the Mueller Report to avoid a possible injustice in the impeachment inquiry” and “that this need for disclosure is greater than the need for continued secrecy. “

As a rule, grand jury testimony and evidence collected by a grand jury is kept secret indefinitely, unless it is disclosed in a criminal proceeding.

The House’s ongoing impeachment inquiry is focused on Trump’s recent pressuring of Ukraine to launch investigations of former Vice President Joe Biden and his son Hunter Biden, as well as of a right-wing conspiracy theory that Ukraine was either involved in or helped cover up a scheme to frame Russia for the hacking of Democratic National Committee computers in the run-up to the 2016 US

Joe Biden is a leading contender for the Democratic nomination for president in 2020.

At the time Trump was urging Ukraine’s new president to open those investigations, the White House was witholding nearly $ 400 million worth of military aid to Ukraine.

Mueller’s own 22 – month-long investigation, which ended last March, probed Russian interference in the 2016 election, possible coordination with Russian agents by members of the Trump campaign, and possible obstruction of justice by Trump himself.

The special counsel concluded that Russia had actively interfered in the election with social media tactics and by releasing emails stolen from the DNC and from officials in Democratic nominee Hillary Clinton’s campaign.

But Mueller also found that there was not sufficient evidence to charge people affiliated with the Trump campaign with conspiring with Russian agents to affect the election.

And, “We did not make a determination as to whether” Trump “did commit a crime,” Mueller has said.

This is a breaking news story. Check back for updates. 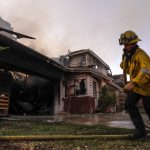 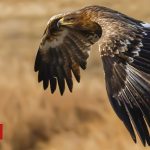