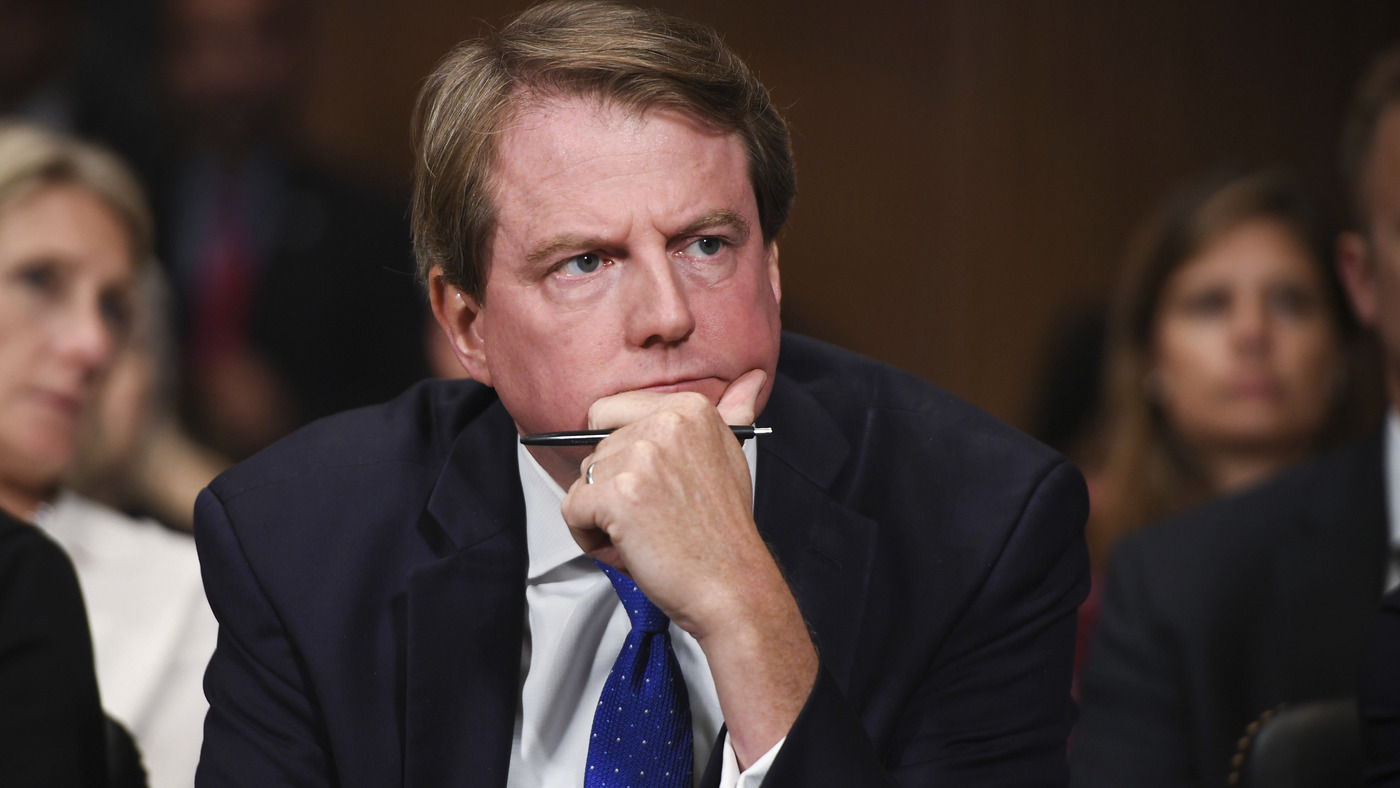 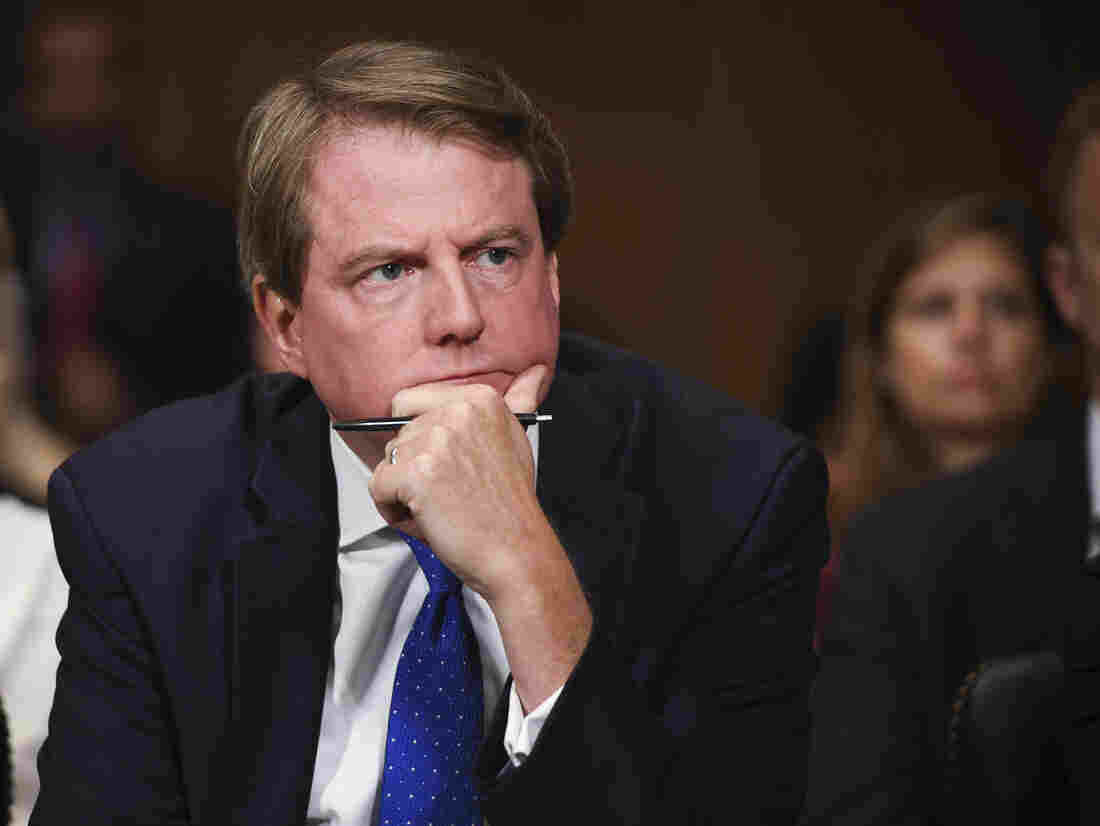 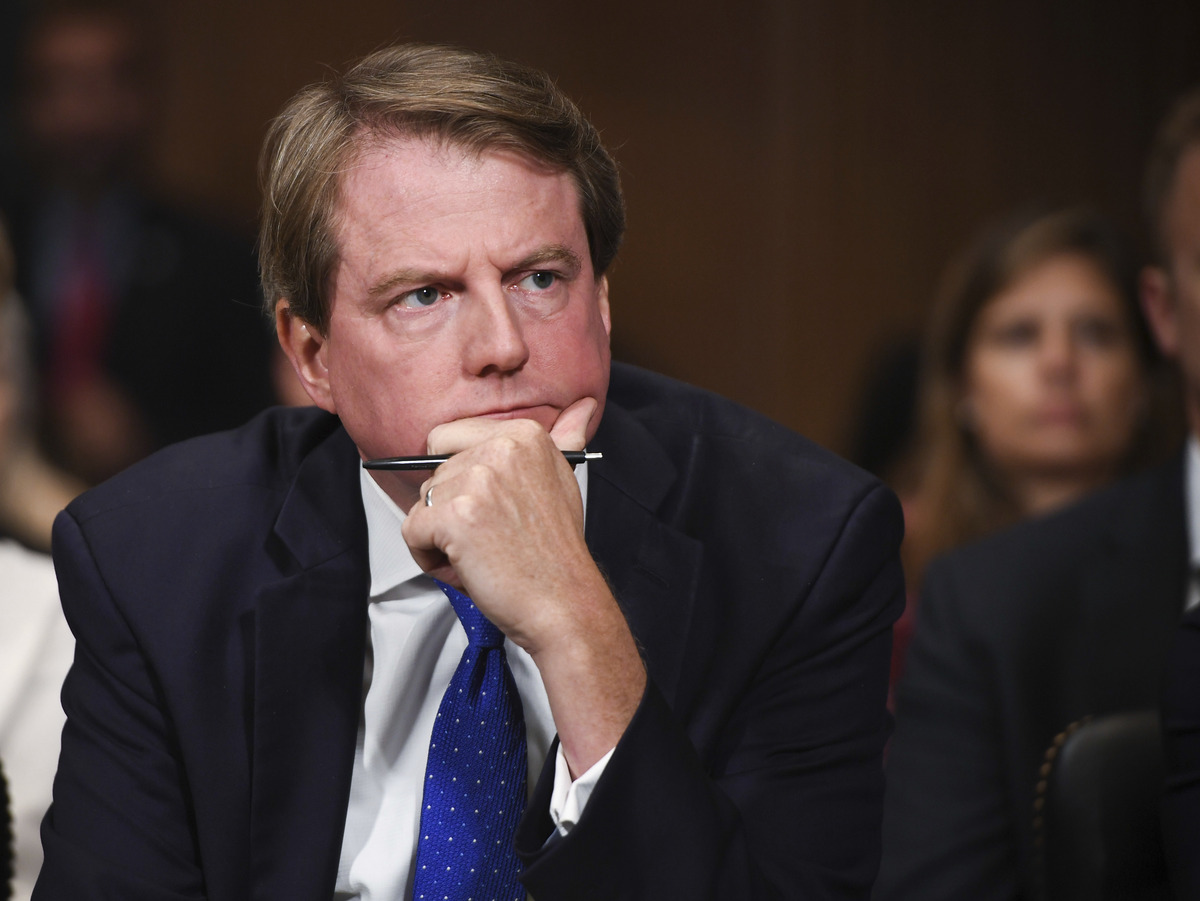 White House counsel Don McGahn in September. Lawyers for McGahn appeared in federal court on Thursday in a dispute over whether he will have to sit for questions from House investigators conducting the impeachment inquiry into President Trump.

A federal judge on Thursday fired skeptical questions at lawyers for the Trump administration who argued that current and former senior White House aides have “absolute immunity” from being questioned by House impeachment investigators.

The hearing, before US District Judge KetanjiJacksonin Washington, was the first time Trump lawyers tested in open court their attempt to block White House aides from cooperating with the impeachment inquiry into the president.

Jackson at times struggled with the Trump administration’s argument that former White House counsel Don McGahn does not have to comply with a subpoena filed by House Democrats for him to sit for testimony related to conversations he was party to that could implicate Trump in possible articles of impeachment for obstruction of justice.

“So what does the separation of powers mean to you then?” Jackson asked Trump administration lawyers. “How can the legislature actively exert its oversight power unless it has the ability to exercise its investigative powers?”

James Burnham, a lawyer with the Justice Department, responded that applying “absolute immunity” to current and former aides close to the Oval Office is “not an exotic thing that we just cooked up.” Burnham said it has been the legal position of the White House for decades so that information covered by executive privilege will not be exposed.

Jackson sounded incredulous at this line of argument, noting the difficulty in enforcing it given the number of White House aides who have cycled through the Trump administration. The judge said Trump does not invoke that concern when former White House staff appear on cable news.

“For some reason, the president doesn’t own it when former officials appear on MSNBC, “Jackson said.

House attorney Doug Letter, who previously spent decades working in the Department of Justice, said the Trump administration “made up” the concept that all senior Trump aides have an absolute shield from any kind of testimony.

“This is what they wish the law were. It is not what the law is,” Letter said.

He said it may be the current position of the Justice Department’s Office of Legal Counsel, but those opinions change with administrations and sometimes conflicting opinions exist at once. More importantly, Letter said, a Justice Department legal opinion should not persuade a federal court.

“It’s interesting like a law review article is interesting, but it’s not binding on you or ***, “Letter said to the judge.

In August, months before the current impeachment inquiry was officially launched, McGahn was subpoenaed to sit for questions related to his role in the Mueller report on interference in the 2016 election.

McGahntoldMueller investigators that Trump had pushed him to fire Mueller and then create a paper trail to cover it up. McGahn never acted on Trump’s wishes, but the House saw the interactions as possible acts of obstruction of justice.

Even now, though, with the impeachment inquiry focused on a July 25 call between Trump and the president of Ukraine, House leadership say findings in the Mueller report, including McGahn’s possible testimony of Trump obstruction, could cause additional articles of impeachment.

Democrats filed a lawsuit to force McGahn to comply with the subpoena. Justice Department lawyers said the dispute does not belong in the courts at all. Burnham said that when the judiciary gets in the middle of a fight between two political branches of government, faith in the courts is undermined.

Jackson balked, saying: “How will they resolve it on their own then, sending the Sergeant-at-Arms to arrest Mr. McGahn?” she asked. “I thought that is what the court’s role was,” Jackson said. “To decide what the law is.”

The outcome of the McGahn lawsuit has implication for other potential witnesses in the impeachment inquiry which is now probing whether Trump abused his office by making hundreds of millions of dollars in military assistance contingent onUkraineopening an investigation that would help Trump’s 2020 re-election bid. On Thursday, the Houseformally passed a measureapproving the inquiry.

Jackson said she plans to rule in the coming weeks.

Another former top White House aide, Charles Kupperman, had a hearing on Thursday centered on a nearly identical issue just down the hall from the courtroom drama in the McGahn case.

Kupperman, once the deputy to former National Security Advisor John Bolton, is also being summoned by House impeachment investigators buthas not appeared. Lawyers for Kupperman filed a lawsuit seeking to clarify whether he must show up for questioning.

Charles Cooper, a Kupperman lawyer, said the House subpoena and order from the White House to ignore it places his client in a difficult position.

But Todd Tatelman, a lawyer for the House of Representatives, was not buying Kupperman’s supposed plight, saying the suit “serves no other purpose than to attempt to delay the impeachment inquiry,” adding that it is tantamount to “a miscarriage of justice.”

US District Court Judge RichardLeonset Dec. 10 as the date for oral arguments in the Kupperman case. He rejected a request from the Justice Department to allow more time to prepare, mentioning that the issues involved are urgent and need to be resolved quickly.

“Roll your sleeves up,” Leon told the Justice Department lawyers. “And get the job done.” 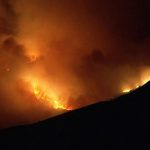 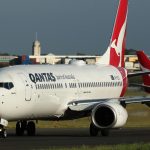