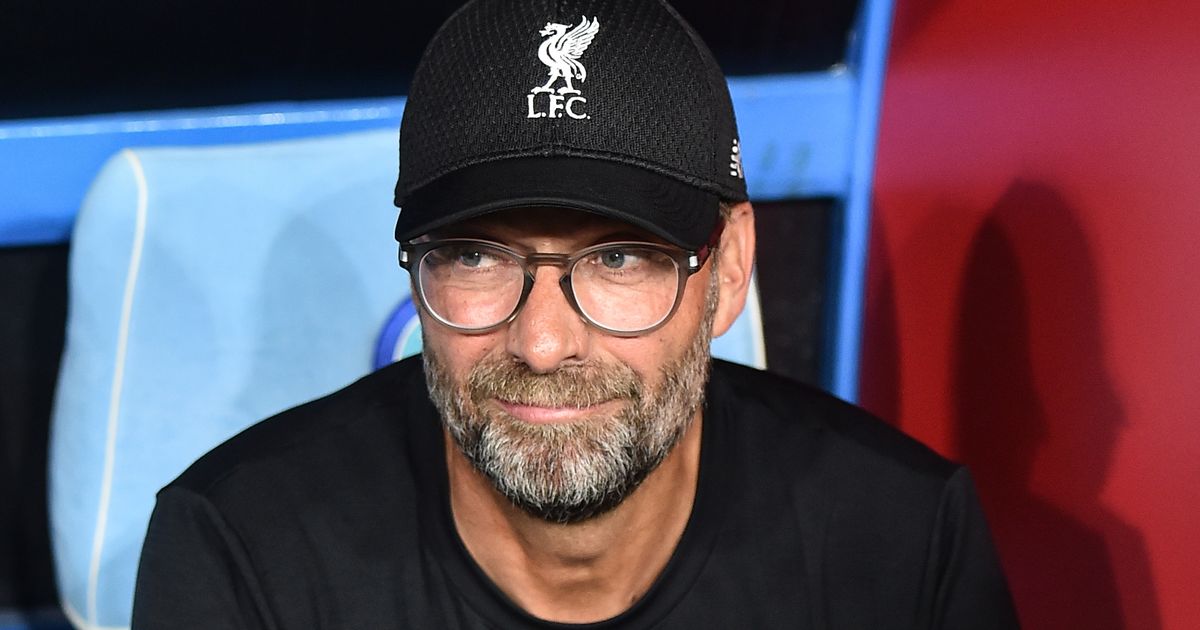 Jurgen Klopp has hailed the quality of Chelsea’s young players ahead of Liverpool’s trip to Stamford Bridge on Sunday, and says you’d need at least £ 180 million to buy three of them.

The Reds boss takes his side toChelseasitting top of the Premier League, but well aware that they need to improve on a record of just one win in their last 12 matches away to fellow top six sides.

Liverpoolonly just overcame Chelsea on penalties in the UEFA Super Cup in Istanbul last month, and Klopp says that the B lues are a quality side regardless of their summer transfer ban.

“It’s a really exciting team. It reminds me a bit of my team at Dortmund years back, when they were really young – even younger than this team now at Chelsea, “he said at his press conference on Friday.

“They brought in Christian Pulisic in the summer for 50 or 60 million and all the players around him have the same value.

“Tammy Abraham is now a 60 million player, Mason Mount for sure (million – if not more,) Hudson-Odoi was [worth] that already. “

Klopp went on to tip Chelsea to contend for honors at the end of the season.

“If there is one club in the world who a transfer ban didn’t hit that bad, it was probably Chelsea because of the transfer policy they did in the last few years with all these high-quality players out there on loan, “he said.

” Tammy Abraham scored 20 – something goals last year. It’s not that he learnt where the goal is at Chelsea, he found it in different places already.

“They are a proper contender for pretty much everything.” 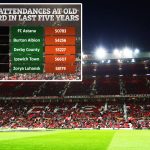