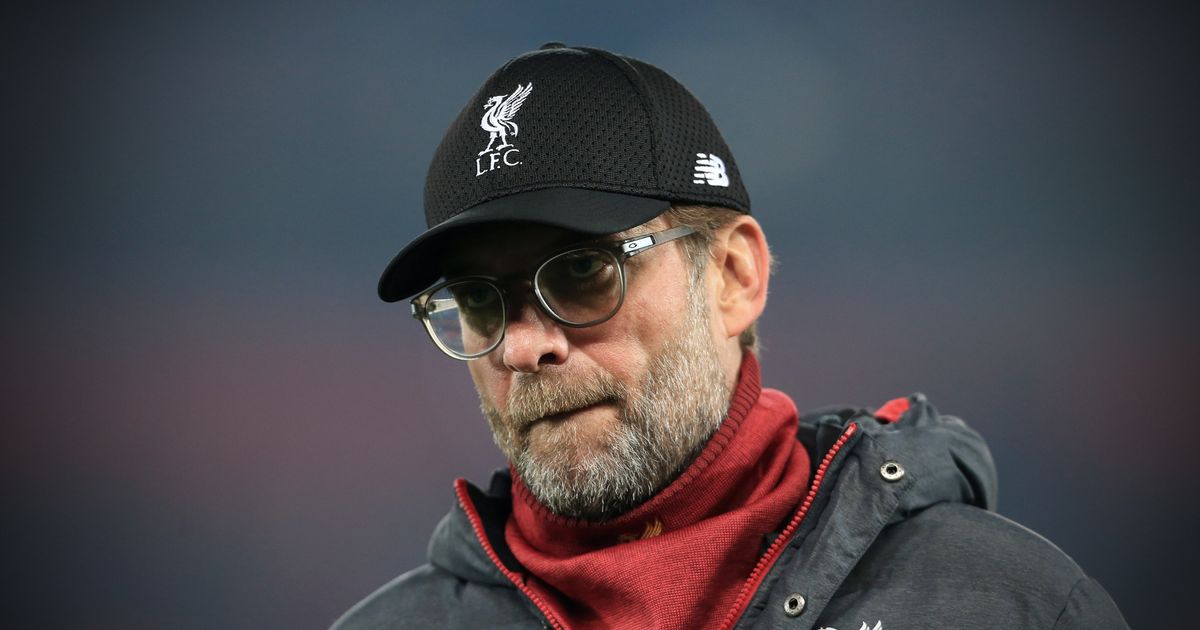 Jurgen Klopp admitted that Liverpool had no choice but to play two games in 24 hours on two continents… because of pressure from FIFA.

The English club have agreed to use two different squads for two different cup competitions, when they face Aston Villa in the Carabao Cup quarter-final a day before they play the Club World Cup semi-final on December 18.

Klopp joked that he had the perfect solution to the fixture nightmare – “We asked Aston Villa if they would come to Qatar to play the game!” – but the Reds boss revealed his club decided to split squads for fea r of upsetting the world governing body.

Speaking after a subdued and far from impressive Champions League victory over Genk, which leaves them needing victory in their next game to guarantee topping Group E to progress to the knockout stages, Klopp said: “Did they (FIFA) say we must do it? Kind of …

“We respect the competitions. It sounds like we don’t want to play in the Carabao Cup, but that’s not true. What I don’t like about the Carabao Cup is two legs in the semi-final.

“The Club World Cup you play in only if you win the Champions League. That doesn’t happen in your life five million times, and that means we take the opportunity.

“Is it the best time of the year? No. It’s pretty busy. But we’re going there. We try to play all the games we have with all what we have. ”

Klopp though, again launched an emotional plea for the authorities to think long and hard about the fixture list, because of the hugeheadachesthe current situation is delivering .

He is far from impressed thatLiverpoolwill have to use two different squads for two important competitions, and he said: “We cannot carry on like this. Come on.

“That’s why I ask for us to sit at the table and find a solution, because these solutions so far sound to me like another problem. That’s not a solution.

“People were hoping we didn’t go through. You can’t work like that, that you hope somebody goes out (of a competition) so everything is fine.

“Some people don’t like that, but I can’t change that. The problems are obvious. Every year we do the same thing again and some people find it funny ‘look at that, they have to play five games in three days and let’s see how that works out’. ”

Klopp admitted that he doesn’t yet know whether he will field his weakest team in the Club World Cup in Doha, or at Villa.

“No, we don’t know exactly yet, we have an idea how we do it but it’s too early to speak about that.

“We had to make a decision, and we’ve made a decision now because all the other alternatives were more problems than solutions and didn’t work out. “We said, that’s how we can do it as good as is possible for us.

“But in these next couple of weeks we will make a decision how it will exactly look. But in the end we will play a Liverpool team, 100%. ”

It wasn’t a happy night for Liverpool, with the manager admitting his side were poor in front of goal against Genk, which almost cost them dearly, before Alex Oxlade-Chamberlain provided the winner.

“The most important thing; we won and nobody is injured.

“Apart from that, the result is the result because we didn’t finish our situations off like we should and could have done . ” 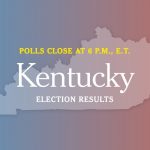 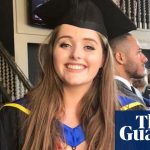