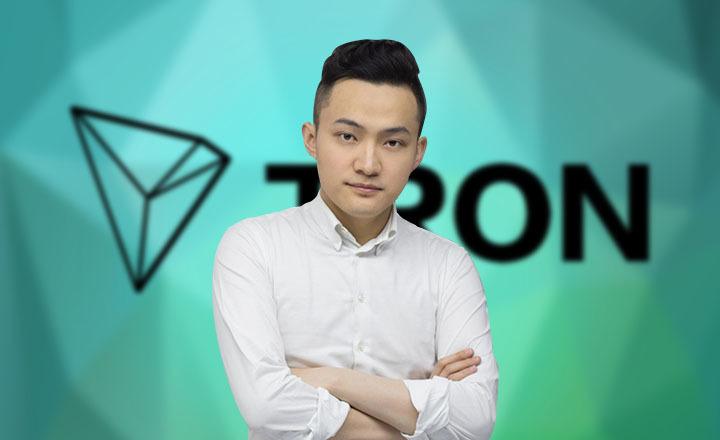 Blockchain company Tron will reveal apartnership with a US “mega corporation” this week, according to founder Justin Sun.

In typical over-the-top fashion, Sun teased the details last week, suggesting the deal would benefit Tron’s native cryptocurrency TRX. However, those in the crypto-sphere will take Sun’s tweet with a pinch of salt. Sun is no stranger to hyperbole and hype, with his claims often falling flat.

“Tron will partner with a hundred billion dollar USD mega corporation next week. It will not only benefit TRX but all TRC 10 & 20 tokens including$ BTT&$ WINetc. It will broadly distributeTRONDapps and tokens to billions of customers. TBA. Make a guess? ”

Tron – a purported blockchain rival to Ethereum focused on smart contracts and decentralized apps (dApps) – is expected to reveal a major partnership this week. According to Sun, the deal will distribute dApps and tokens to billions of customers.

He also claims the partnership will benefit other cryptocurrency projects he’s associated with, BitTorrent (BTT) and Wink (WIN).

Which US company is it?

There are only a handful of US companies with a $ 100 billion market capitalization and even fewer that might have an interest in partnering with a blockchain project like Tron.

At a quick glance, here are some of the $ 100 billion technology companies:

Then consider which of these have an infrastructure to ‘distribute tokens’ and host dApps for ‘billions of customers.’

Justin Sun and Tron: all talk?

For those who have followed the cryptocurrency space for more than a few years will probably read this with a degree of scepticism. And rightly so. Sun has a long history of hyping up announcements that fall flat.

In a more high-profile move, Sun boasted about paying$ 4.5 million for a lunch with Warren Buffett. He later cancelled the meeting,allegedly due to a bout of kidney stones.

Tron could be on the cusp of a game-changing partnership… or another over-hyped marketing disaster. 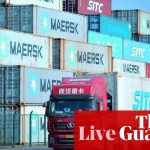 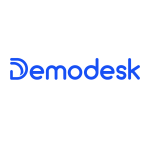