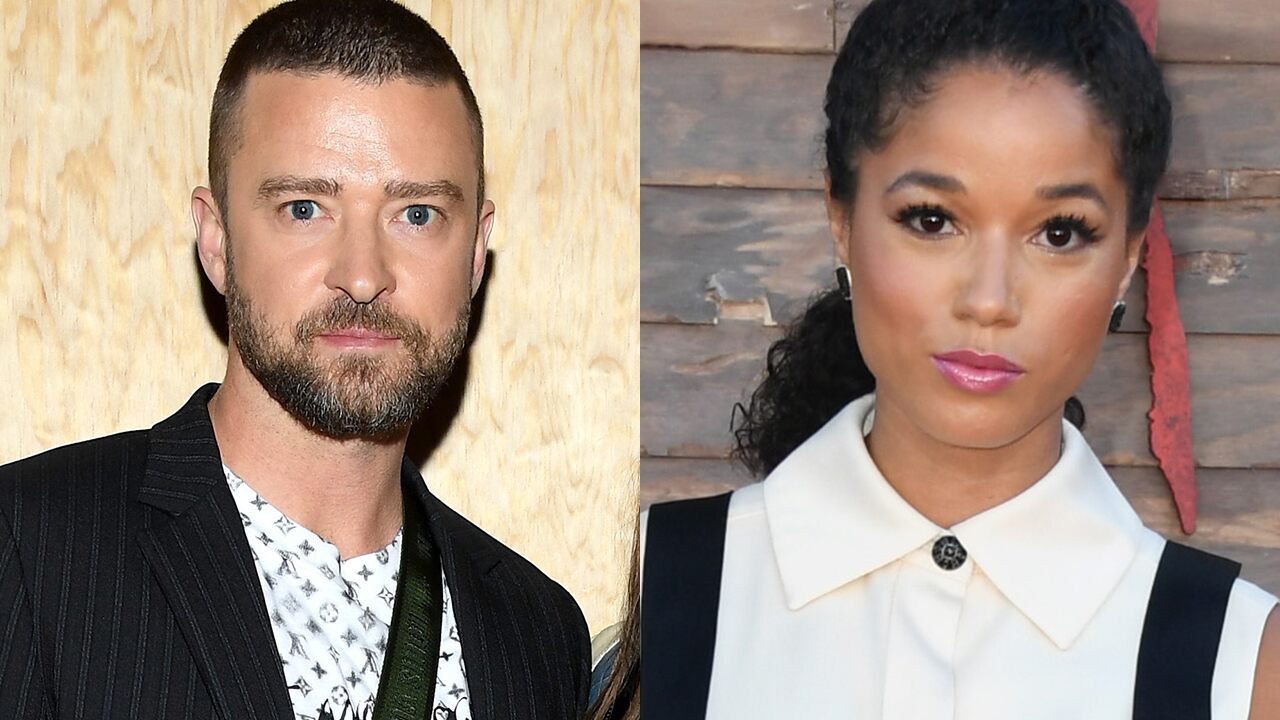 Justin Timberlakewas hands-on with his new co-star Alisha Wainwright during a recent night out.

Wainwright , 30, was seen touching the knee of singer Timberlake—wed to actress Jessica Biel, 37– before he took hold of her hand.

Inphotos obtained by The Sun, the pair were snapped around midnight chatting and drinking in a bar in New Orleans while on a break from filming a movie in which they play lovers.

Sources said Timberlake,38, appeared to have been drinking heavily and was unsteady on his feet.

“At one stage he grabbed her hand and rested it on his She then gently started stroking his leg.

“Then he clutched her hand with both of his and was playing with her hands.”

Timberlake had been snapped wearing his wedding ring earlier in the week but was not seen with it on during the night out.

The pair, currently filming American football drama film “Palmer,” were part of a small group out drinking at The Absinthe House, on Bourbon Street, in New Orleans on Thursday.

Justin Timberlake and Jessica Biel pictured at the Louis Vuitton Womenswear Spring / Summer 2020 show on October 01, 2019 in Paris, France, have been married since 2012. They share one child.       (Pascal Le Segretain / Getty Images)

But they were alone on a balcony for around 40 minutes, before going inside. It is believed they left via a rear exit around 12. 30 am.

Wainwright is best known for her role as Maia Roberts in thetelevision series “Shadowhunters,” and can currently be seen starring alongside Michael B Jordan in the Netflix series “Raising Dion.“

Timberlake and Biel, who wed in 2012, are widely considered to have one of the most rock-solid marriages in Hollywood. Both regularly post heartfelt videos on Instagram.

This article originally appeared in The Sun.