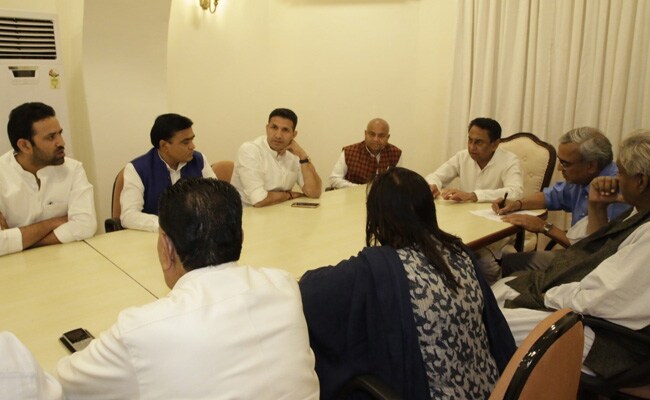 Bhopal: A flurry of meetings were held in both Congress and BJP camps this evening as more than Congress legislators loyal to Jyotiraditya Scindia flew out to Bengaluru, throwing the Congress government in Madhya Pradesh in deep crisis. Chief Minister Kamal Nath indicated that he is fighting back with plans for a cabinet rejig – six ministers were among the Scindia loyalists who decamped. After a cabinet meet late this evening, 20 ministers resigned.

Parallel meetings also took place in the BJP camp – a crucial meet attended by the party’s former Chief Minister Shivraj Singh Chouhan – was held at the home of Union Minister Amit Shah. The BJP has called its MLAs to Bhopal for a show of strength and a meeting is likely to be held tomorrow evening. Sources said Shivraj Singh Chouhan could be chosen the leader of the legislative party in the meeting.

Mr Nath, who had flown to Delhi on Sunday night, returned to Bhopal this evening after detailed discussions with central leaders, including party chief Sonia Gandhi.

Before leaving for Bhopal, Mr Nath told journalists that he discussed a number of issues with the top leadership and there is complete unanimity about who will be sent to Rajya Sabha from Madhya Pradesh.

He also denied that there was any factionalism within the party – which had become a talking point as 10 of the party’s legislators went missing last week. After a dramatic midnight “rescue” of several, the Congress had blamed it on BJP, saying it was trying to topple the elected government in the state.

But this evening, six ministers – including Pradumn Singh Tomar, Imarti Devi, Prabhuram Chowdhary, Govind Singh Rajput, Tulsi Silawat and Mahendra Singh Sisodiya – and 20 MLAs, mostly from Gwalior-Chambal region suddenly became untraceable. The phones of the MLAs, all known to be Schindia loyalists, were switched off.

Sources in the state Congress told NDTV that a formula will be offered to Mr Scindia to send him to Rajya Sabha as first preference candidate. His close confidante, health minister Tulsi Silawat – a Dalit face – could succeed Kamal Nath as the new state Congress chief. There has been no official confirmation of this. 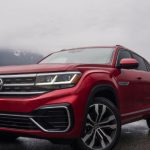 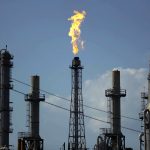