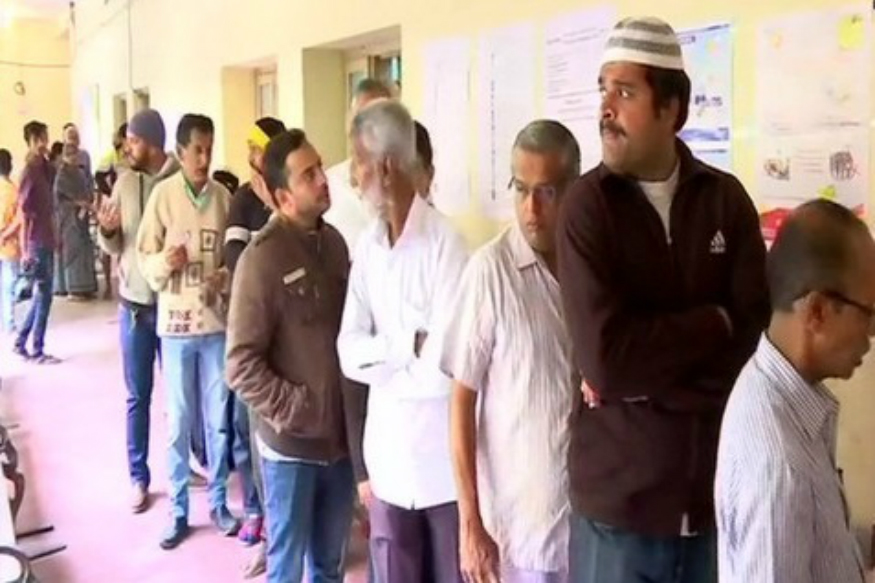 Of the 17 seats rendered vacant by the disqualification, 15 will go to polls on Thursday. Bypolls to Maski and RR Nagar seats haven’t been announced yet since challenges regarding polls in these two constituencies are pending in the high court.

After Thursday’s bypolls, the assembly’s total strength would go up to 222, bringing the half-way mark to 112. The opposition Congress-JD (S) has the support of 101 MLAs , which includes the lone Bahujan Samaj Party (BSP) MLA.

The 15 constituencies going to polls are Athani, Chickballapur , Gokak, Hirekerur, Hosakote, Hunasuru, Kagwad, KR Pura, Krishnarahapete, Mahalakshmi Layout, Ranibennur, Shivajinagar, Vijayanagara, Yellapur, and Yeshwanthpur. Of these, the BJP has fielded the disqualified turncoats in 13. Many of these candidates have enjoyed long associations with the Congress and JD (S).

Ramesh Jarkiholi, who is contesting on a BJP ticket from Gokak, had won the same seat with the Congress in 2013 and 2008 assembly elections before retaining it last year. Similarly, BJP candidate from Yellapur, Arabail Hebbar Shivaram, had contested from the same constituency as a Congressman in 2008. He had lost then, but won in the 2013 elections.

Among JD (S) rebels, Shrimant Balasaheb Patil, who is contesting on BJP ticket from Kagwad constituency, had fought the 2008 and 2013 assembly elections on JD (S) tickets. He had even contested the 2014 Lok Sabha elections from Chikkodi. Patil lost all these elections.

Anand Singh, who won the Vijayanagara seat on a Congress ticket in 2018. He had joined the grand old party a couple of months before the assembly elections. Before that, he was with the BJP and had won the same seat in 2008 as well as 2013 for the saffron party. 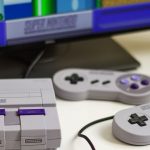