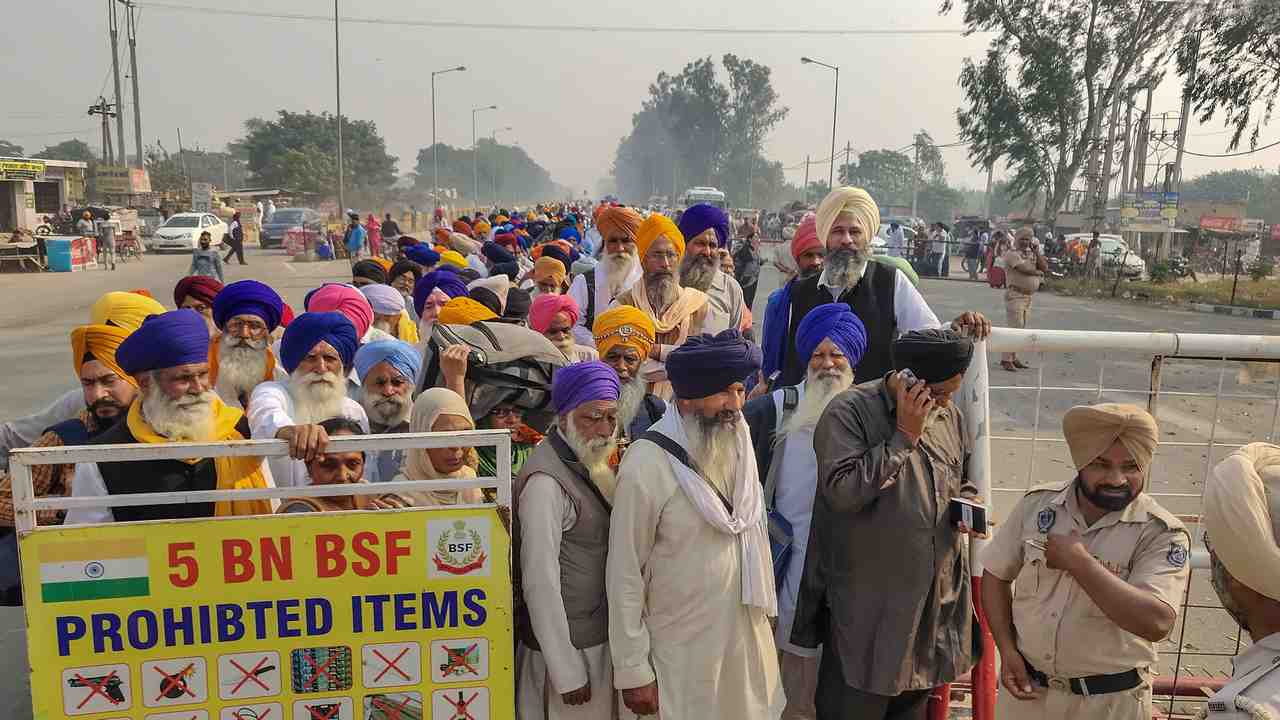 “When Guru Nanak Dev had left Kartarpur nobody knew that he will give a new direction to the society. He gave the message of unity and universal brotherhood,” said Modi.

Prime Minister Narendra Modi speaking at the “historic” opening of the Kartarpur Corridor said, “It is a corridor for the nation. I want to thank Prime MInister Imran Khan in extending support to expedite the initiative of Kartarpur Corridor.”

Pakistan will hold a separate event on the other side of the border, with Prime Minister Imran Khan declaring it open from the other end of the Kartarpur Corridor.

The inauguration of the corridor comes in the midst of frayed ties between India and Pakistan following New Delhi’s decision in 5 August to withdraw Jammu and Kashmir’s special status and bifurcate the state into two Union Territories.

Ahead of Kartarpur Corridor inauguration, Prime Minister Narendra Modi paid obeisance at the Ber Sahib Gurudwara in Sultanpur Lodhi on Saturday. He was accompanied by Punjab chief minister Captain Amarinder Singh on the visit.

Earlier this week, Home Minister Amit Shah had on Twitter urged people to “witness history being created” on 9 November with the inauguration of the corridor.

The much-awaited corridor will have all the necessary passenger amenities to facilitate pilgrims intending to visit the Gurdwara Kartarpur Sahib in Pakistan.

The design and quality parameters also have been prepared to keep in view the aspirations and religious sentiments of the followers of Guru Nanak Dev, the founder of Sikhism.

The design of the PTB Complex has been inspired by the symbol ‘Khanda’ which represents the values ​​of oneness and humanity. It is supposed to have adequate immigration and customs clearance facilities to process the smooth movement of approximately 5, 000 pilgrims per day. *****

Furthermore, the complex will have open areas for kiosks, cloakrooms and adequate parking space. The passage up to the Zero Point on the International Border will also be covered.

India and Pakistan had on 24 October signed an agreement on the modalities for operationalizing the Kartarpur Sahib Corridor, paving way for its inauguration ahead of the 550 th birth anniversary of the Sikh Guru.

The corridor will facilitate visa-free movement but Indian pilgrims are required to carry their passports and will have to just get a permit to visit Kartarpur Sahib Gurdwara, which was established by Guru Nanak Dev in 1522.

However, Pakistan has not agreed to India’s demand to make the Kartarpur Gurdwara’s visit charge-free.

Following a low-key ceremony to sign the agreement, India had expressed disappointment at Pakistan’s refusal to waive $ 20 service charge on Indians visiting Kartarpur Sahib Gurdwara and urged it to reconsider its decision given the “religious and spiritual sentiments” of the pilgrims.

According to the Home ministry, the agreement, which lays a formal framework for operationalizing the corridor, stated that Indian pilgrims of all faiths and persons of Indian origin can use the corridor. The travel will be visa-free and pilgrims need to carry only a valid passport. Persons of Indian-Origin need to carry OCI (Overseas Citizenship of India) card along with the passport of their country.

Meanwhile, Pakistan prime minister Imran Khan will also inaugurate the other side of the Kartarpur Corridor on the same day, apart from other events that will be hosted to mark Guru Nanak Dev’s birth anniversary. 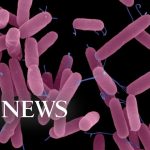