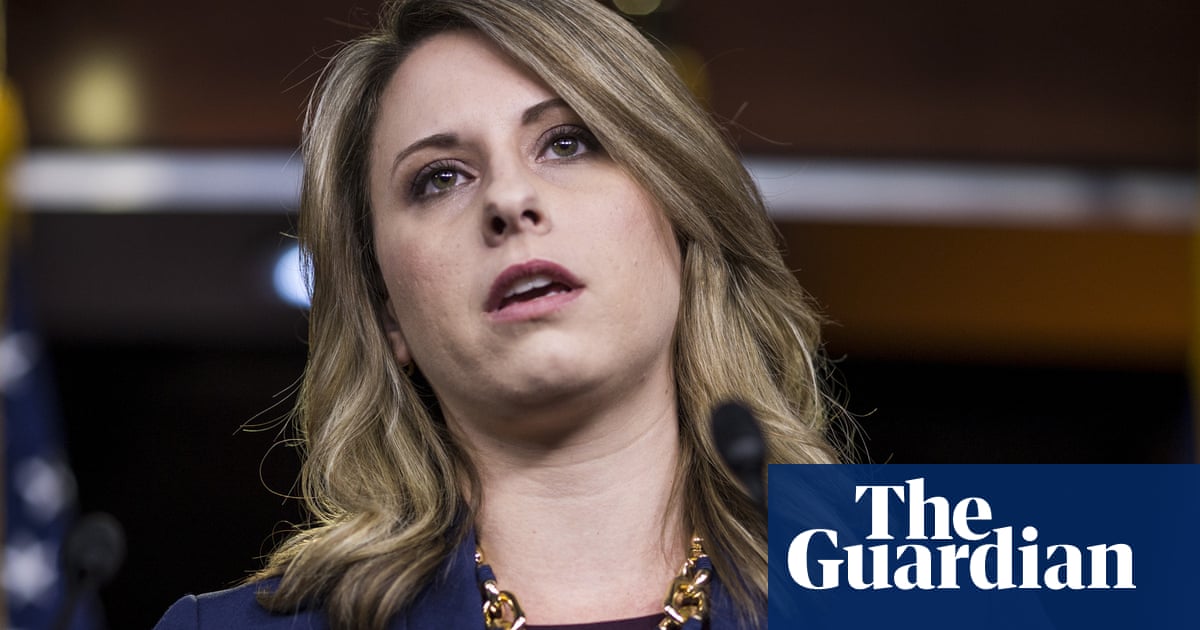 California congresswoman Katie Hill, a freshman Democrat and a rising star in the party, announced her resignation on Sunday amid allegations that she had a sexual relationship with a member of her congressional staff.

“It is with a broken heart that today I announce my resignation from Congress,” Hill, 32,wrote in a resignation letter. “This is the hardest thing I have ever had to do, but I believe it is the best thing for my constituents, my community, and our country.”

Last week the House ethics committee opened an investigation into allegations that Hill had engaged in a sexual relationship with her legislative director, Graham Kelly, in possible violation of a House rule forged in response to the #MeToo era.Hill denied the claim in a letter to constituents but admitted to a relationship with a different, unnamed staffer on her congressional campaign that she called “inappropriate”.

House rules enacted at the height of the #MeToo movement in 2018 prohibit relationships between members of Congress and their employees. But the rules do not cover campaign aides. ******

In her resignation letter, Hill alleged her husband and “hateful political operatives” coordinated a “smear campaign” against her.

The congresswoman also apologized for “mistakes made along the way and the people who have been hurt”.

The ethics inquiry stemmed from the publication of a nude photographs and private text messages on the far-right website, Redstate. According to Hill, the material were leaked to the website by her estranged husband amid acrimonious divorce proceedings.

The Daily Mail followed last week with the publication of more explicit photographs of Hill and claims that she had a Nazi-inspired tattoo. Lawyers for the congresswoman denied the claims and sent a cease-and-desist letter to the Mail that demanded the publication “remove these photos from publication at once”.

In her statement, Hill called the publication of nude photographs without her consent illegal and said she is “currently pursuing all legal options”. “Having private photos of personal moments weaponized against me has been an appalling invasion of my privacy.”

“I know that as long as I am in Congress, we’ll live fearful of what might come next and how much it will hurt,” she said, explaining her decision to resign. It is unclear when Hill will officially step down. A spokeswoman for her office said the date remains “uncertain”.

Hill unseated a Republican incumbent to win her suburban Los Angeles district in 2018, when a historic wave of Democratic women candidates swept the party to power in the House. House Speaker Nancy Pelosi took the young Californian under her wing, naming her vice chairwoman of the powerful House oversight and reform committee, a rare high-ranking appointment for a freshman member on a panel that has played a key role in the impeachment inquiry into Donald Trump.

In a statement, Pelosi said Hill has “acknowledged errors in judgment that made her continued service as a member untenable”.

She praised Hill’s “great contribution as a leader of the freshman class” but said the House “must ensure a climate of integrity and dignity in the Congress, and in all workplaces”. 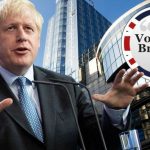