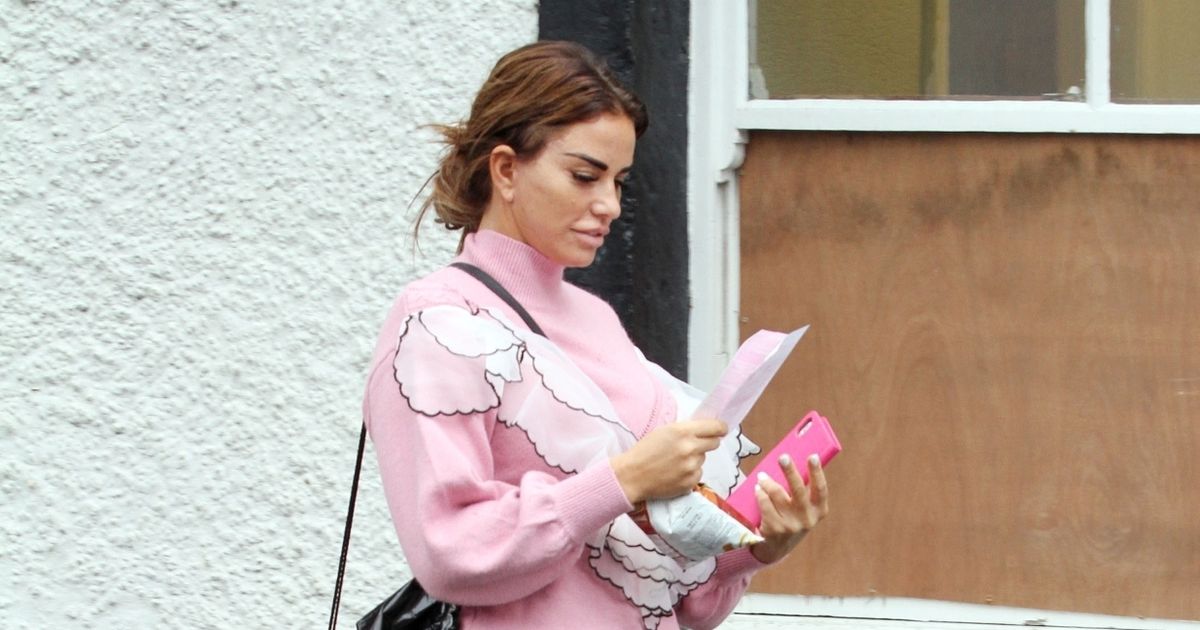 Katie Pricehas got her Euromillions ticket in the hope to win big.

Her purchase comes after a lucky Euromillions ticket holder pocketed £ 170 million as the UK’s biggest ever winner.

It comes amid claims the brunette bombshell is facing bankruptcy by Christmas after allegedly failing to pay back her spiralling debts.

The businesswoman had taken out an individual voluntary arrangement (IVA)

months ago and was supposed to be paying off £ 12, 000 a month to her various creditors.

But the former glamor model allegedly failed to satisfy the terms of her debt plan and last month a bankruptcy charge was laid on her West Sussex mansion.

At the Insolvency and Companies Court, Judge Sally Barber ordered Price to be served with a draft petition notice within seven days.

She will then have to return to the same court next month to hear whether she will be made bankrupt.

Katie re-read the precious numbers she had chosen while she clutched onto her lottery ticket on her departure from the corner shop.

No doubt the mother-of-five was hoping to win big to revamp hermucky mansionafter it has courted the attention of headlines in recent weeks.

The busty bombshell recently gave fans a whistlestop tour around her home which was littered with bird poo and knickers.

Katie shared a snap of herself posed up with Harvey, 17, Princess, 12, Jett, five, and Bunny, four, at a recent Autism’s Got Talent contest, where her eldest took to the stage.

She said: “Can’t wait to spend half term with all my kiddies what has everyone got planned for half term?”

Using a picture where Junior is missing seems to suggest that he won’t be part of the half term fun. 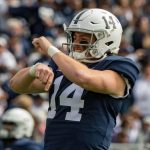 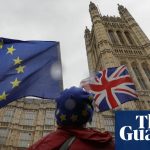