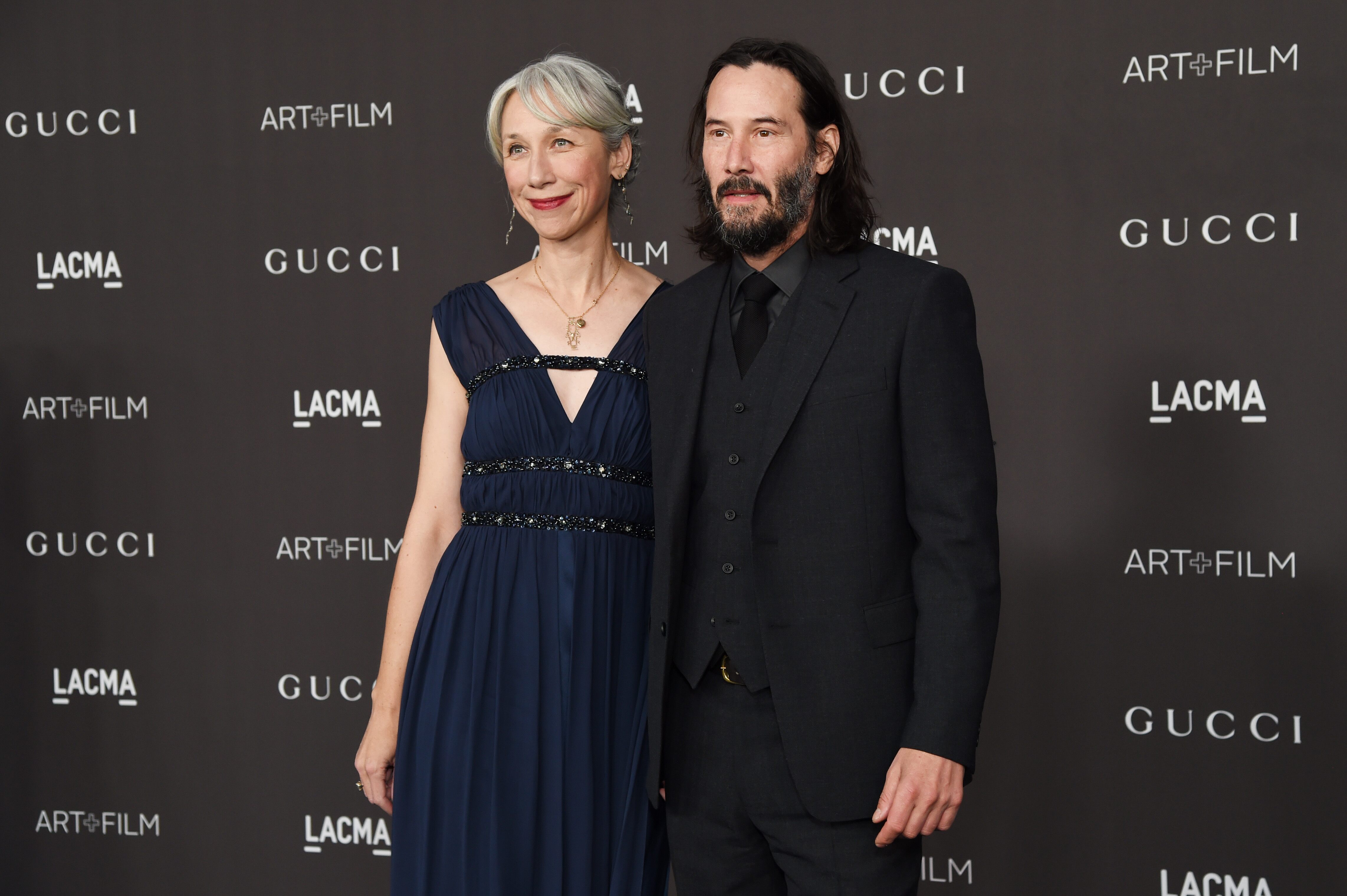 Keanu Reevescouldn’t be happier in his relationship with artistAlexandra Grant, according to a new report.

“Keanu wants to openly share his life with her,” a source toldPeople magazineof the “John Wick “star on Tuesday. “He is extremely happy and grateful to have Alex in his life.”

The insider said Reeves, 55, and Grant, 46, “started dating earlier this year, but have wanted to keep it quiet.”

According to the outlet, the duo has been friends and collaborators for years .

They first worked together on Reeves’ 2011 book “Ode to Happiness.” In 2016, they teamed up again for the book “Shadows,” written by Reeves and illustrated by Grant.

In addition, the two founded a publishing house, X Artists’ Books, in 2017.

At the event over the weekend, Reeves – who opted for an all-black suit – and Grant – looking radiant in a navy blue gown – were all smiles as they posed for cameras. 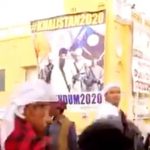 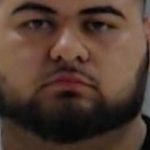