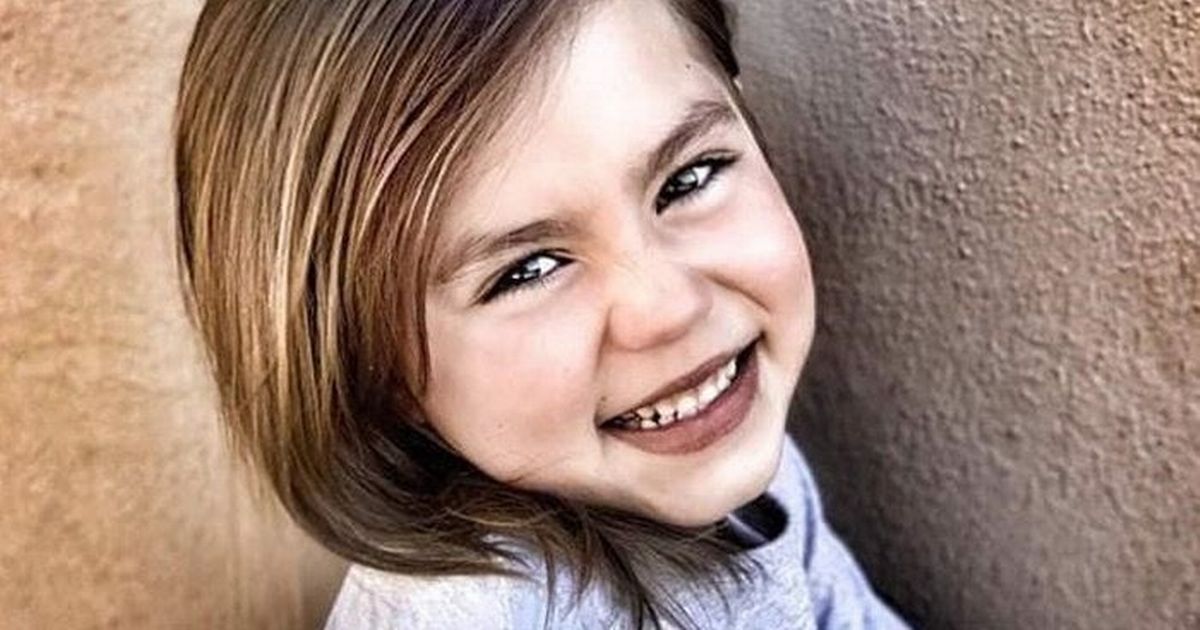 The six-year-old daughter of a powerboat racing champion has been found dumped alive at the side of the road after being dragged screaming into a 4×4 by a gang of kidnappers.

Amy-Lee Jager was snatched from her mum’s arms outside a primary school on the outskirts of Johannesburg in South Africa yesterday morning.

The girl’s distraught mother, Angeline, suffered a shoulder injury as she battled in vain to keep hold of her daughter while a gang of four men hauled her into a getaway car.

It was not revealed what the gang threatened if the money was not forthcoming.

But 19 hours later, after intense publicity around the kidnapping, Amy-Lee was found dumped at the side of the road.

A man discovered her crying in the street at 2am and rushed her to the police station.

It is believed the publicity surrounding the case was so huge the kidnappers panicked and realized the little girl was “too hot to handle”, according to a South African Police Service source .

After she was let go, the source said: “Her photo was all over the internet and the news and we think they thought they were better off cutting their losses and ditching Amy-Lee. “

The girl’s aunt Louise Horn told TimesLIVE:” She has The people dropped her off in the streets and a woman and her man heard her crying and rushed her to the police station. It was about 2am this morning.

“Everything is okay, she wasn’t harmed. She also undergone tests at the hospital, so everything is okay. The family is still very heartbroken, but we are just thankful that she is alive.

“It was the longest 19 hours of our family’s lives and we are really glad she is back with us.

“The first thing she did after being reunited with her mum and dad was ask for a burger and her brother. Angeline is traumatised as is Wynand and it is going to be a long road of recovery for all of them. “

Ms Horn said that no ransom had been paid.

Amy -Lee was snatched from her mum’s arms by four thugs as she dropped her off at Kollegepark Primary School, in Vanderbijlpark.

Fellow parent Annemarie Pienaar, who dropped her son off and walked him to class, told Vaal Weekblad newspaper that she was five meters from Amy-Lee’s car when she witnessed the kidnap right in front of her.

She said: “I heard a woman screaming, and when I looked up I saw a white Toyota Fortuner and just saw how the mother fell on the ground and saw how the vehicle pulled away or bumped her.

“I could not see the men or, at that stage, a registration number and the windows were blacked out.

“The next moment there was a little boy at the gate screaming. One could see the fear on his face. I picked him up and he just screamed, ‘My sister, my sister!’ I then took him to his class.

” I at first thought it was the mother’s vehicle that was stolen but was then told that they had grabbed the child from her and bundled her into the Fortuner and then drover her away. “

Police believe Amy-Lee was targeted because they threw her brother aside and ignored all the other children before grabbing the girl from her terrified mother’s arms.

Wendy Pascoe, a private investigator who specializes in tracing missing children, was called in along with hostage negotiators and tracing teams and the SA

Mr de Jager is the son of one of South Africa’s most famous F1 Grand Prix powerboat racers, Elzane De Jager who died in 2011. 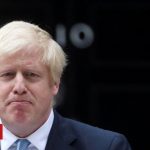