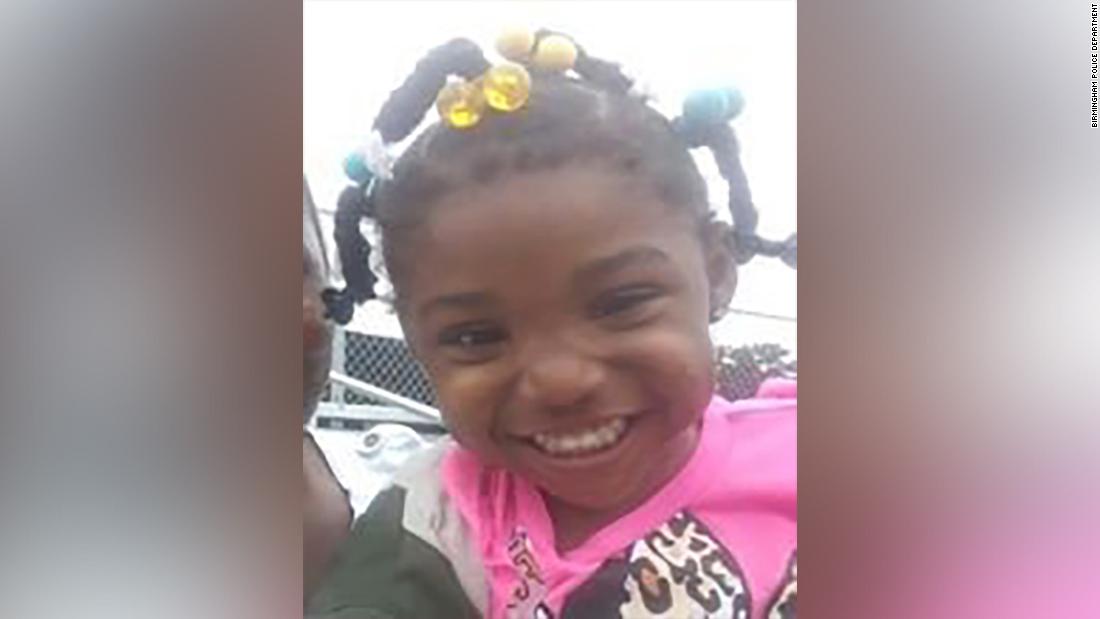 (CNN)Funeral services forKamille “Cupcake” McKinney, the girl who suffocated after being kidnapped from an outdoor birthday party, will be held Sunday afternoon in Birmingham, Alabama.

Kamille’s “homegoing service” will begin at 1 p.m. (2 p.m. ET) at New Beginnings Christian Ministry, organizer Christopher Lauren Flowers said in a Facebook post. The girl will be buried at Elmwood Cemetery, about 12 miles away.

The service comes two days after a Jefferson County judge read the suspects’ capital murder warrants in court, which indicated that the girl died from asphyxiation the same day she was kidnapped, According toreports from AL.com.

Kamille was abducted October 12 from a birthday party at the Birmingham housing complex her family calls home. Her remains were found in a Dumpster at a landfill Tuesday.

Patrick Stallworth, 39, and Derick Brown, 29, were arrested and charged with capital murder of a victim younger than 14.

They are being held at Jefferson County Jail without bond, online inmate records indicate.

When asked in court if he had any questions, Stallworth told the judge, “I don’t understand why I was charged with murder of this child,” AL.com

The judge told him a lawyer would explain the charges, the news outlet said.

There is no connection between Brown and Stallworth and Kamille’s family, Birmingham Police Chief Patrick Smith said Tuesday.

A report of a vehicle matching the description of the SUV allegedly used to abduct Kamille led police to Brown and Stallworth, who were taken into custody October 20, authorities said.

Before they were charged with murder, both were held on charges in unrelated cases, police said.

Stallworth was initially released from custody after posting bond, set at $ 500, 000, but was back in jail Friday evening on the murder charge, inmate records show.

Stallworth’s attorney, Emory Anthony, said last week he didn’t know anything about the case, including the circumstances, the evidence or the reasoning behind Stallworth’s arrest. CNN’s attempts to reach an attorney for Brown were unsuccessful.

Correction: An earlier version of this story misreported that Kamille McKinney was kidnapped from her own birthday party. The party was not hers.

CNN’s Amir Vera and Hollie Silverman contributed to this report. 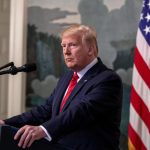 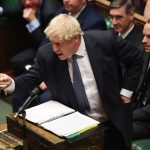