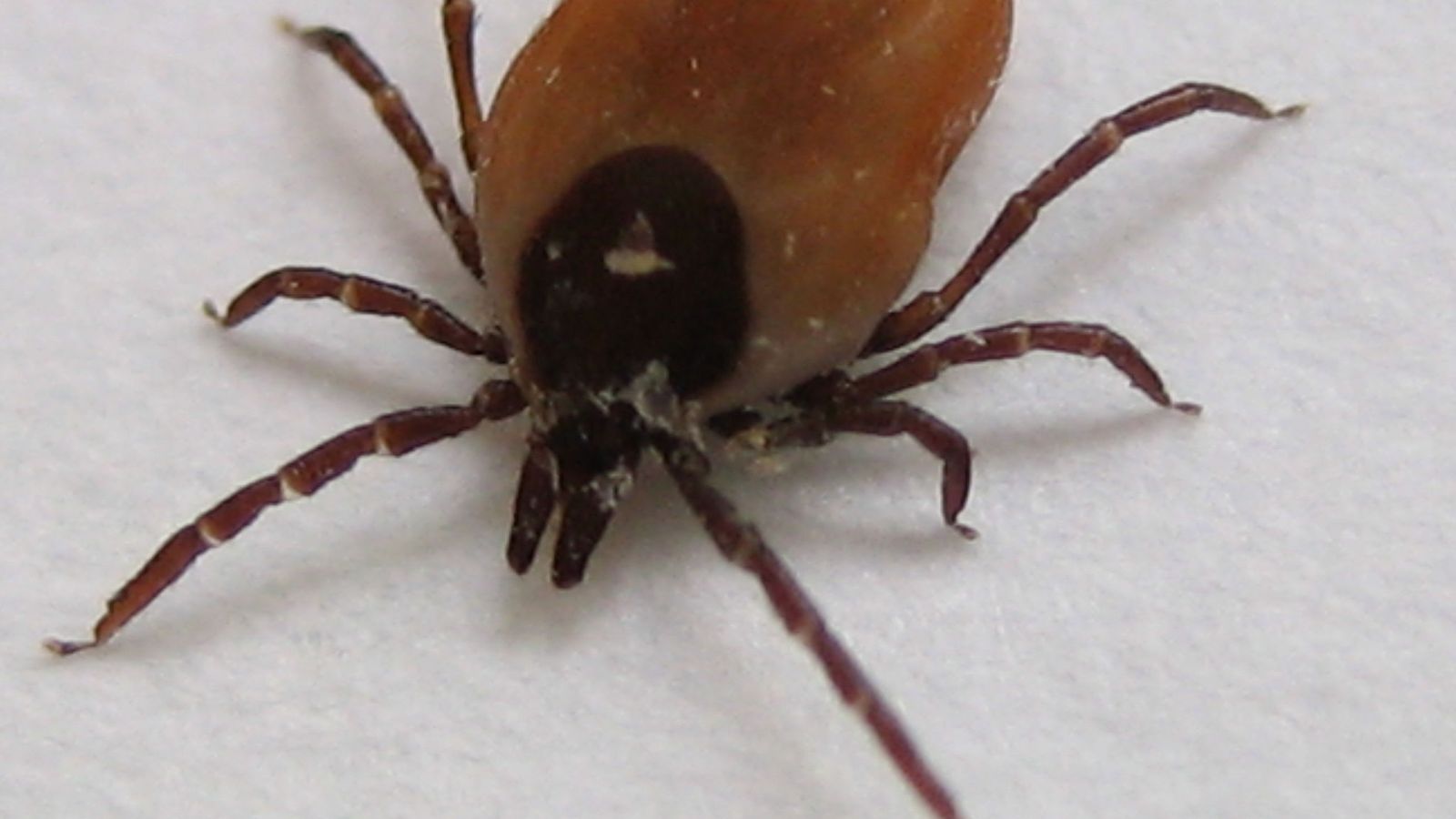 A potentially fatal disease spread to humans through tick bites has been found in the arachnids in the UK for the first time.

The tick-borne encephalitis virus generally produces no, or only mild flu-like symptoms, but sometimes can affect the brain and central nervous system and can occasionally kill.

It is already present in mainland Europe and parts of Asia.

While describing the risk as “very low”, Public Health England (PHE) has confirmed the presence of the disease in Thetford Forest and on the Hampshire-Dorset border.

It is investigating the prevalence of infected ticks, but in general, numbers have been on the rise because of increasing deer populations.

They also live on other animals and in undergrowth. It is thought infected ticks could have arrived in the UK on migratory birds.

Ticks can also carry other diseases, such asLyme disease.

Dr Nick Phin of PHE said: “These are early research findings and indicate the need for further work. However, the risk to the general public is currently assessed to be very low.” ) Long-lasting or permanent neuropsychiatric effects are found in 10 to 20% of infected patients. 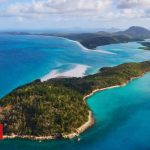 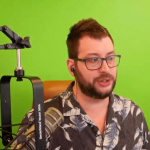