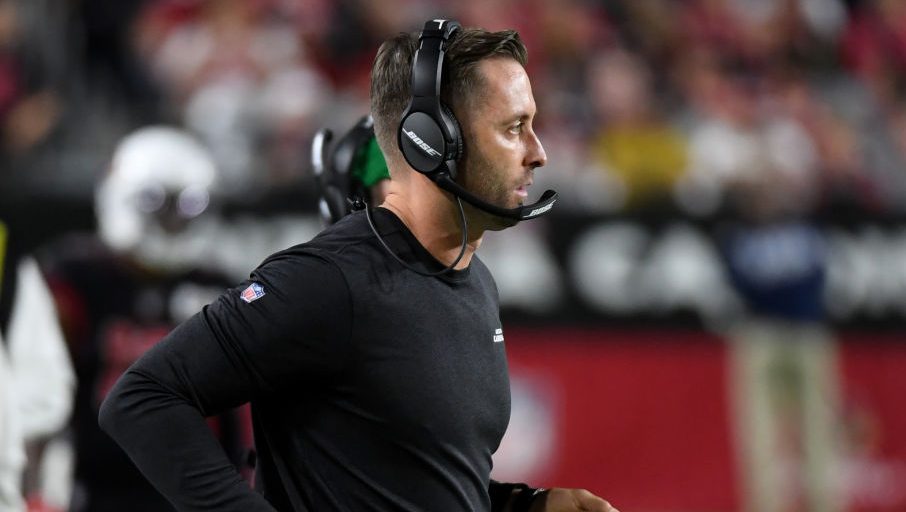 The 49 ers scored a touchdown on fourth-and-goal on the last play of the first half. But they wouldn’t have, if Cardinals coach Kliff Kingsbury hadn’t called a timeout.

San Francisco initially called a run up the middle that Arizona stuffed, but the officials ruled that Cardinals coach Kliff Kingsbury had called a timeout just before the ball was snapped. That gave the 49 ers another chance, and they scored the touchdown.

Kingsbury said he thought the timeout would give his defense a chance to see what the 49 ers wanted to do, but obviously in hindsight he wishes he hadn’t called it .

“I wanted to get a Kodak timeout, one of those looks at it, ”Kingsbury said, via ArizonaSports.com. “Wanted them to hopefully to burn their best play. Looking back on it, would have rather gotten that stop. That one didn’t work out for us and that’s on me. ”

Kingsbury later lost another timeout late in the second half when he challenged a run, thinking 49 ers running backTevin Colemanstepped out of bounds short of a first down. He was wrong about that, and losing a timeout in that situation was costly as well.

For all the talk of Kingsbury’s innovative offense, the most noteworthy aspect of his first season of coaching has been his in-game decisions, many of which have been costly mistakes. 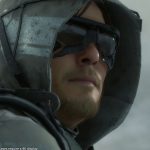 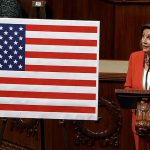