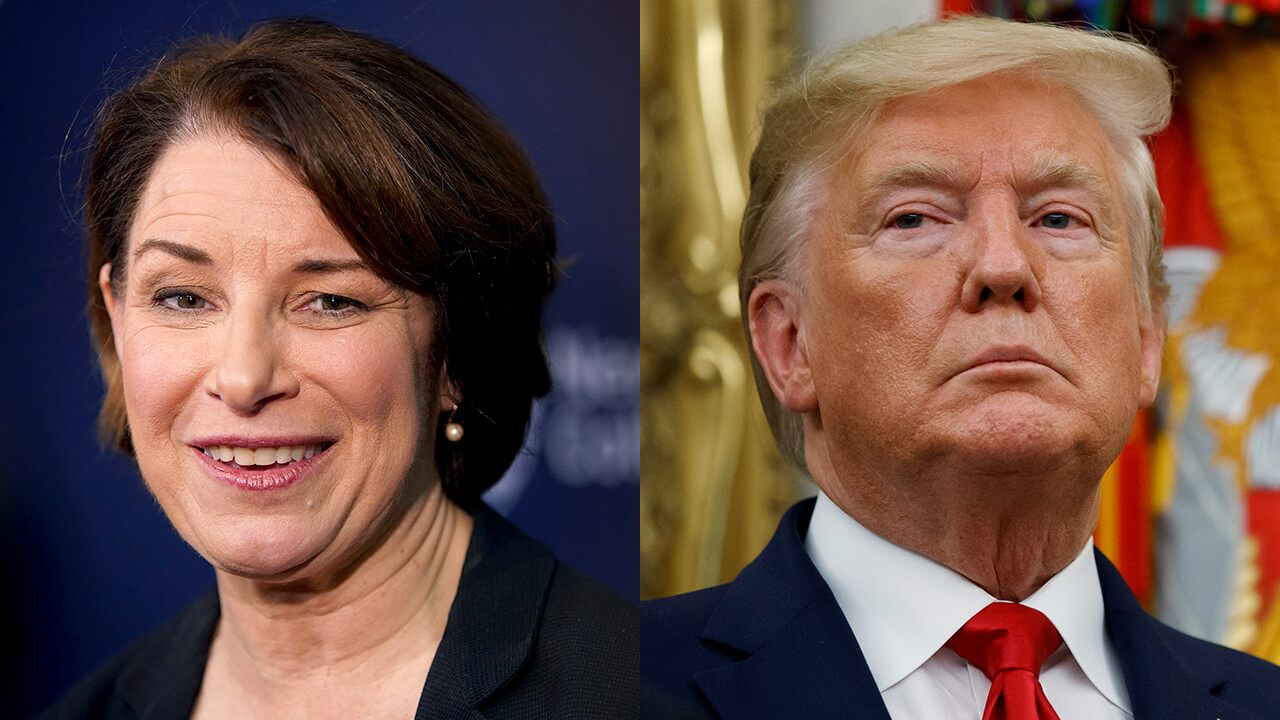 2020 presidentialhopeful Sen .Amy Klobuchar, D-Minn., Will likely vote to convictPresident Trumpif his impeachment inquiry moves to theSenatefor a trial, she said during a Sunday television interview.

Klobuchar appeared on CNN’s “State of the Union” , “where host Dana Bash asked her if she would consider acquiting Trump, based on the current crop of evidence.

” At this point, I don’t see that, ” the Minnesota Democrat replied. “But I’m someone that wants to look at every single count. I’ve made very clear – I think this is impeachable conduct.”

She said Democrats should be ashamed of themselves if they fail to stop Trump’s reelection bid, and urged the party to embrace a bigger tent of constituents.

“If Donald Trump gets elected, shame on us, “Klobuchar said. “We need to bring our party together and bring with us independents and moderate Republicans, just like I’ve done in all my races where I’ve run in suburbs, rural and suburban areas.”

She also said her fellow 2020 candidates have not appealed to suburban voters and claimed she is the only one who can bridge the gap, and come up with enough votes to beat the president.

“We need to put someone at the head of the ticket that can actually bring people with us. And I am the only one on the debate stage that has led a ticket over and over again where I have brought in suburbs, rural areas and urban areas in a big, big way, “Klobuchar said.

“And every time I’ve led a ticket, we flipped the statehouse in my state. And I could do the same nationally. I think that matters, “she added.” I think that experience of winning and knowing how to build that coalition matters. And that is the argument I’m going to keep making. “ 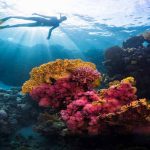 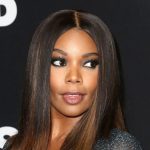