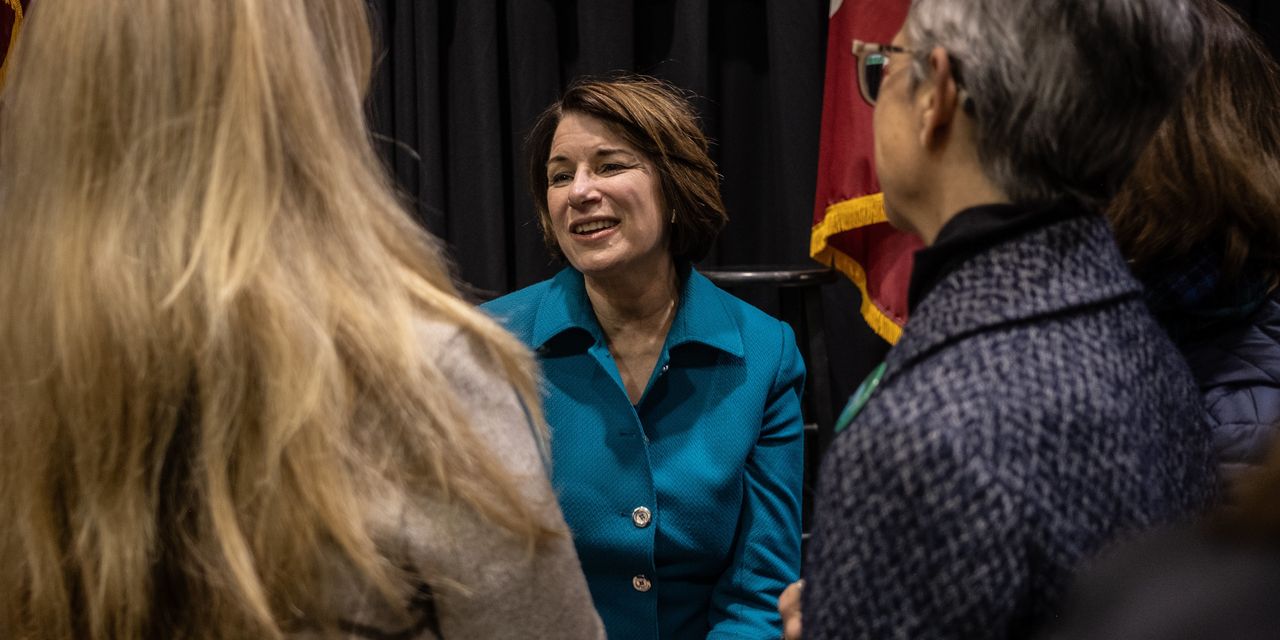 After Thursday night’s Democratic presidential debate in Los Angeles, Amy Klobuchar slept for about 3½ hours, appeared on cable television shows before sunrise and then flew to Iowa, where her green campaign bus was waiting.

Traveling along the Iowa-Missouri border, the Minnesota senator made stops at coffeehouses and restaurants late into Friday evening and then appeared at 728 events on Saturday , all in an effort to lock down votes ahead of the first-in-the-nation Democratic presidential contest in February. 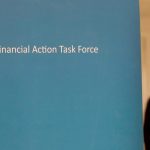 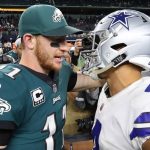