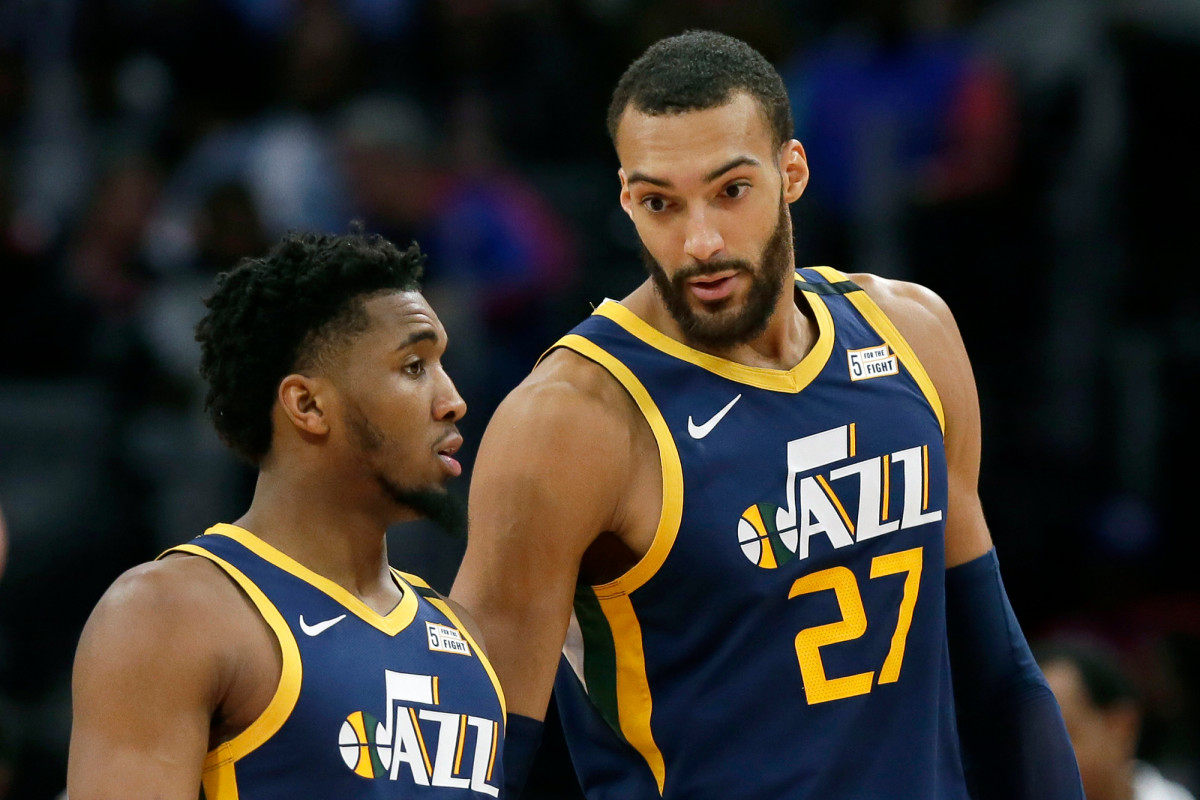 The Celtics and TD Garden released separate statements indicating Jazz stars Rudy Gobert and Donovan Mitchell were “unlikely’ ’to have the coronavirus when they played in Boston on March 6.

That revelation hit the Knicks ’world in a positive way. If Gobert didn’t have the coronavirus on March 6, then they also weren’t contagious when they played the Knicks on March 4 at the Garden.

The Knicks and Celtics are still being advised by the NBA to “self-quarantine ,’ ’according to league sources. The Knicks flew back to New York from Atlanta late Thursday afternoon with all their players asymptomatic and not eligible to be tested under guidelines set forth by the Centers for Disease Control and New York Department of Health websites by which the franchise is abiding.

According to an industry source, the Knicks have heard from health experts that a less than 1 percent chance exists Gobert and Mitchell was effected by virus on March 4.

However, the Knicks faced the Pistons on March 8 at the Garden. Detroit had hosted the Jazz the night before.

The two Boston statements came about after a Rhode Island child tested positive for coronavirus Friday. Reports said he was at the Celtics-Jazz game on March 6 and got an autograph from Gobert.

“TD Garden and Boston Celtics have talked with health officials who assured us that based on the affected players’ health statuses, it is highly unlikely that anyone from the Celtics team came into contact with them while they were contagious,” the arena said in a statement. “Furthermore, the risk is low for guests, players and associates who were at the Celtics game on Friday, March 6 and events thereafter.”

The Celtics ‘statement read, in part, “Specific to the news about the Utah players, the DPH has advised us that based on those players’ health statuses during this period, it is unlikely that anyone from the team came into contact with them while they were contagious. ” 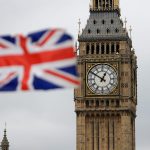 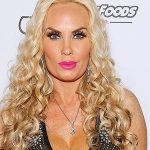