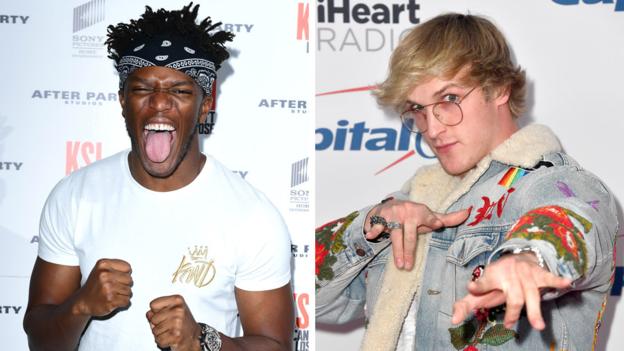 Sport and entertainment will collide this weekend as social media stars KSI and Logan Paul settle their rivalry inside a boxing ring.

They’re two of the most popular internet personalities in the world, with over 40 million subscribers to their YouTube channels.

And after months of back-and-forth trash-talking, they’ll fight it out as professional boxers for the first time, at the Staples Center in Los Angeles, USA. )

But who are KSI and Logan Paul? And why is there so much interest in this fight?

Who are they? Briton

KSIis a 26 – year-old from Watford. His real name is Olajide William Olatunji – but his friends call him JJ.

He began his YouTube career by uploading videos of him playing computer game Fifa and commentating on his goals. But he’s gone on to become a rapper, comedian and an actor.

AmericanPaul, 24, is from Ohio but now lives in Los Angeles. He first became an internet celebrity by uploading short video clips to the video-sharing platform Vine, before focusing on YouTube. His brother Jake Paul is also a successful YouTuber.

Well, they’ve already had one boxing fight but it wasn’t classed as a professional bout. They faced each other atManchester Arena in August last yearlast year – it was billed as “the biggest internet event in history” as over a million people watched it worldwide.

The contest ended in a draw, nicely setting up this rematch.

In fact, it will actually be KSI’s third fight, having beaten fellow YouTuber Joe Weller in February 2018 .

Straight after his victory over Weller, KSI called out the Paul family, saying: ” If any YouTuber wants it, you can come get it. Jake Paul, Logan Paul, any of the Pauls, I don’t care. “

Jake, 22, responded via his own YouTube channel, before older sibling Logan and KSI’s brother Deji Olatunji got involved in the row.

After several videos mocking each other, KSI v Logan and Deji v Jake was made for the Manchester Arena.

Jake beat Deji after the Briton’s corner threw in the towel at the end of the fifth round – which put an end to that dispute .

But the KSI v Logan draw meant the bragging rights were still there to be taken and their rivalry was far from settled.

What can you expect?

KSI and Logan have now become fully fledged boxers, going through medicals and getting a professional fighter ‘ s license.

They’ll wear smaller 10 oz gloves, there’ll be no head guards and the fight will take place over six three-minute rounds.

Both fighters will also have to weigh under the cruiserweight limit of 200 lb, which is just over 14 st (89 kg).

Although they’re making their professional debuts,boxing pundit Steve Bunce has been impressedwith the way KSI and Logan have trained for the fight and told BBC Sport they are “better than hundreds of other” boxers who turn professional.

Who else is involved?

Eddie Hearn, one of the most well-known boxing promoters in the world, was so impressed with the first fight that he decided to get involved.

Hearn’s Matchroom Boxing is promoting the fight, which is being shown on pay-per-view television.

Some boxing fans are against the fight and see it as a bit of a gimmick, but Hearn has said it’s the perfect opportunity to showcase the sport to a new and younger audience.

But the night will be more than just about the boxing – it will be an event full of music and entertainment, with celebrities such as singer Justin Bieber rumored to be attending.

Who are they being trained by?

KSI is being trained by unbeaten cruiserweight Viddal Riley and Jeff Mayweather – uncle and ex-trainer of former five-weight world champion Floyd Mayweather – is also part of the coaching team.

Will there be a third fight?

Nothing has been signed yet, but both fighters will make several million each from the rematch so a third fight could make sense, especially if they’re evenly matched or there is a controversial winner.

Meanwhile, Logan has said he can go on to become a world heavyweight champion, while KSI willset his sights on a fight with Jake Paulif he wins. 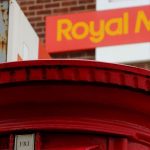 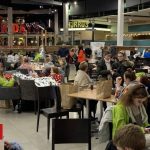