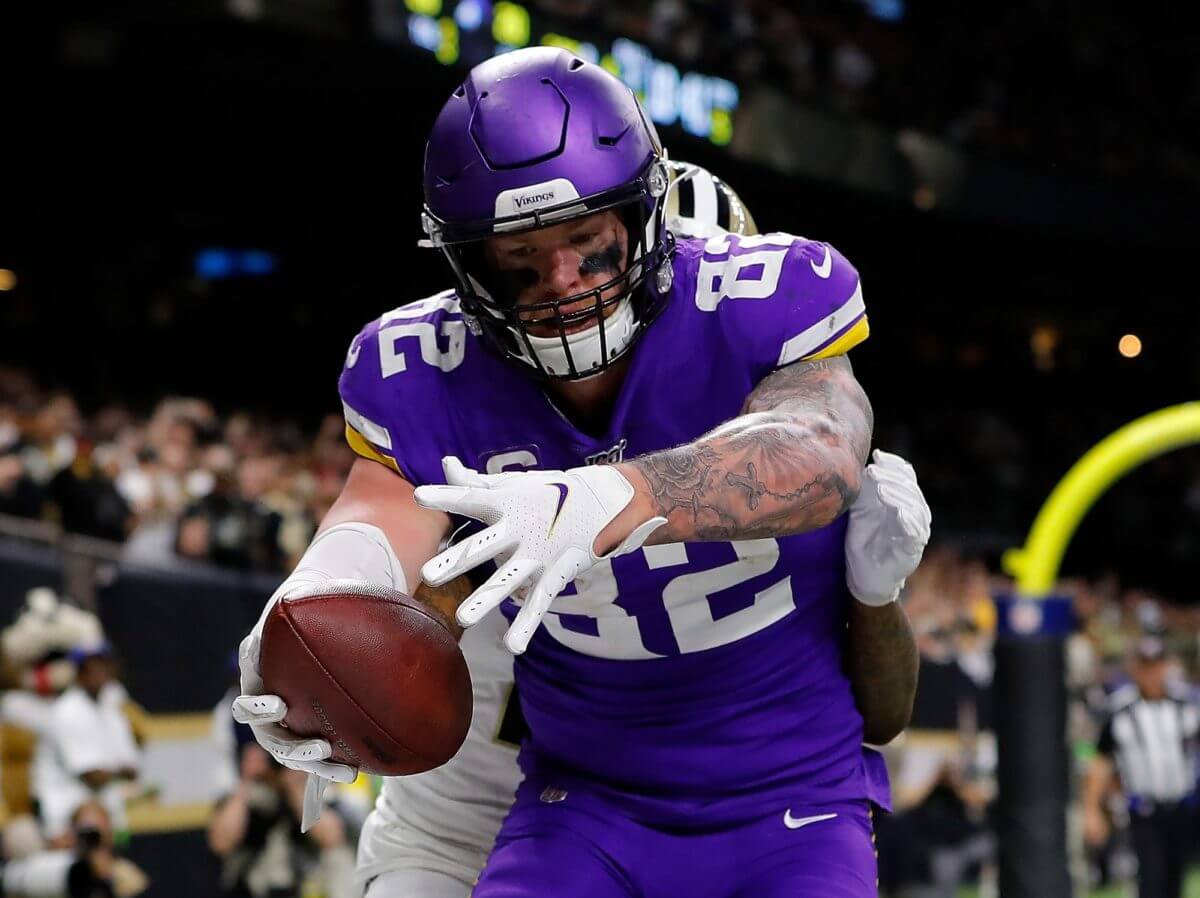 Kyle Rudolph was basking in the afterglow of the biggest catch of his nine-year NFL career.

Some short time earlier, the veteran tight end gave theMinnesota Vikingsan improbable overtime victory over the New Orleans Saints by high-pointing a jump ball in the end zone. Their stunning victory sent the underdog Vikings to the second round of the playoffs, where they’ll meet the top-seededSan Francisco 49 erson Saturday afternoon.

When a reporter asked Rudolph for his gloves in the post-game locker room, it’s safe to say he was happy to oblige. As Rudolph understood it, his touchdown-catching gloves were to be sold at an upcoming charity benefit.

But a few days later, Rudolph realized that the reporter in question did something much worse than crossing the line of media etiquette for philanthropic purposes.

It was some enterprising, cash-needy fan who put his gloves up for auction. As Rudolph clarified, it was the reporter insisting they would use the gloves to raise money at a charity event who broke his trust. 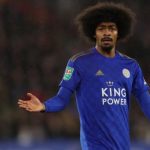