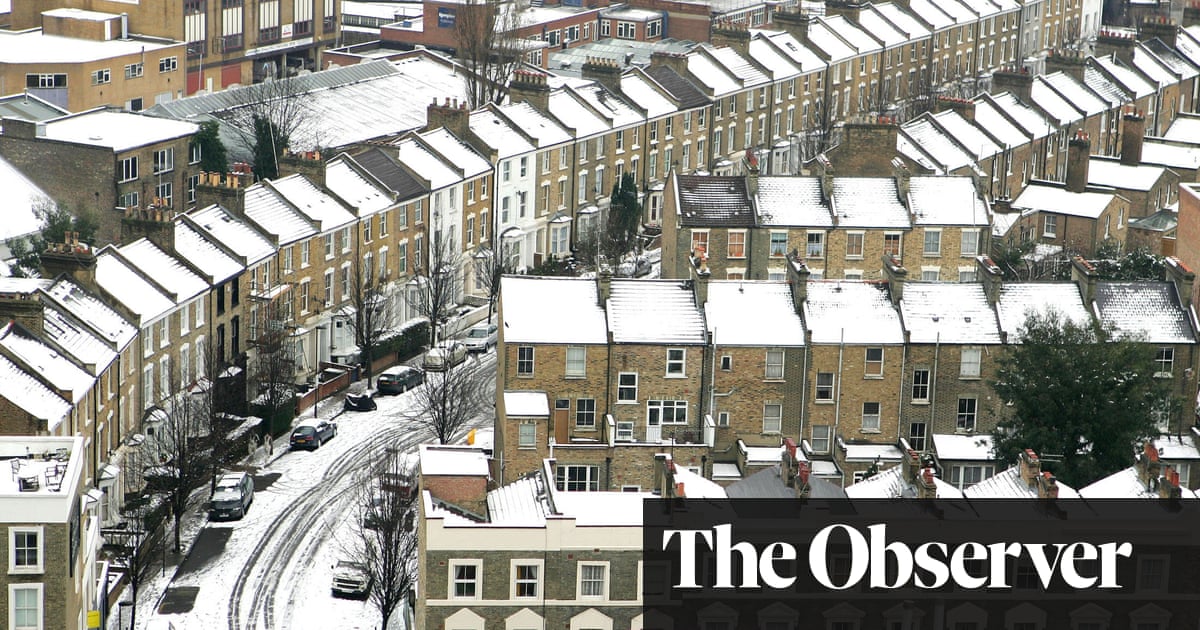 Laboris claiming to have drawn up plans for the biggest overhaul of housing since the second world war, with a plan to instal loft insulation, double glazing and renewable technologies in almost all of the UK’s 27 million homes.

The party says that the Warm Homes for All scheme will create 450, 000 jobs over the next decade. Under the plans, low-income households would be able to apply for a grant, paying no upfront costs. They would keep most of the savings on their bills, though part would be used to pay for a proportion of the work. Wealthier households would be able to claim interest-free loans for the work, with the loans claimed back through their bills.

The party said the waste was costing households billions of pounds and pushing 3.5 million of them into fuel poverty.

However, there are significant costs implied by the scheme. Labor calculates that delivering essential upgrades to the UK’s entire housing stock will cost about £ 250 bn, or an average of £ 9, 300 per house. The party pledged to provide £ 60 bn of direct public subsidy for the program, with the rest paid for “through energy savings”. ******

For households taking out a loan for the improvement work, the loan would be repaid through savings on bills. The loan would sit with the property, not the resident.

Jeremy Corbyn said: “If we don’t radically change course we face the threat of a hostile and dying planet. But Labor will turn that threat into an opportunity. We will tackle the climate crisis by putting wealth in the hands of the many not the few, with lower bills and more good jobs.

“By investing on a massive scale, we will usher in a green industrial revolution with good, clean jobs that will transform towns, cities and communities that have been held back and neglected for decades.

“At this election, the choice is clear – we can either take action to protect future generations, or allow the Tories to help fuel our planet’s destruction.” 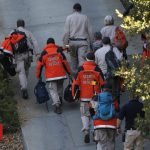 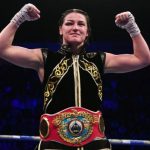