Free agent Thomas Bryant has reached an agreement with the Los Angeles Lakers on a one-year deal and will be given opportunity to win starting center position, league sources

Shortly after news broke of his re-signing with the Lakers, Bryant tweeted out that he is feeling deja vu.

Bryant is a great player to try out next to James and Davis. The Lakers should still look to get more reliable big men because of Bryant’s injury

if Bryant can regain his best form, LA will have a very good frontcourt tandem.

Bryant, who will turn 25 later this month, began his NBA career with the Lakers, having been acquired from Utah

Now fully recovered from his ACL tear, Bryant drew interest from the Raptors, Celtics, Bucks, and Jazz this off season, sources tell Haynes. 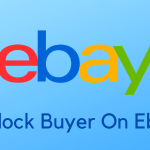 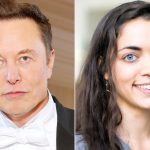