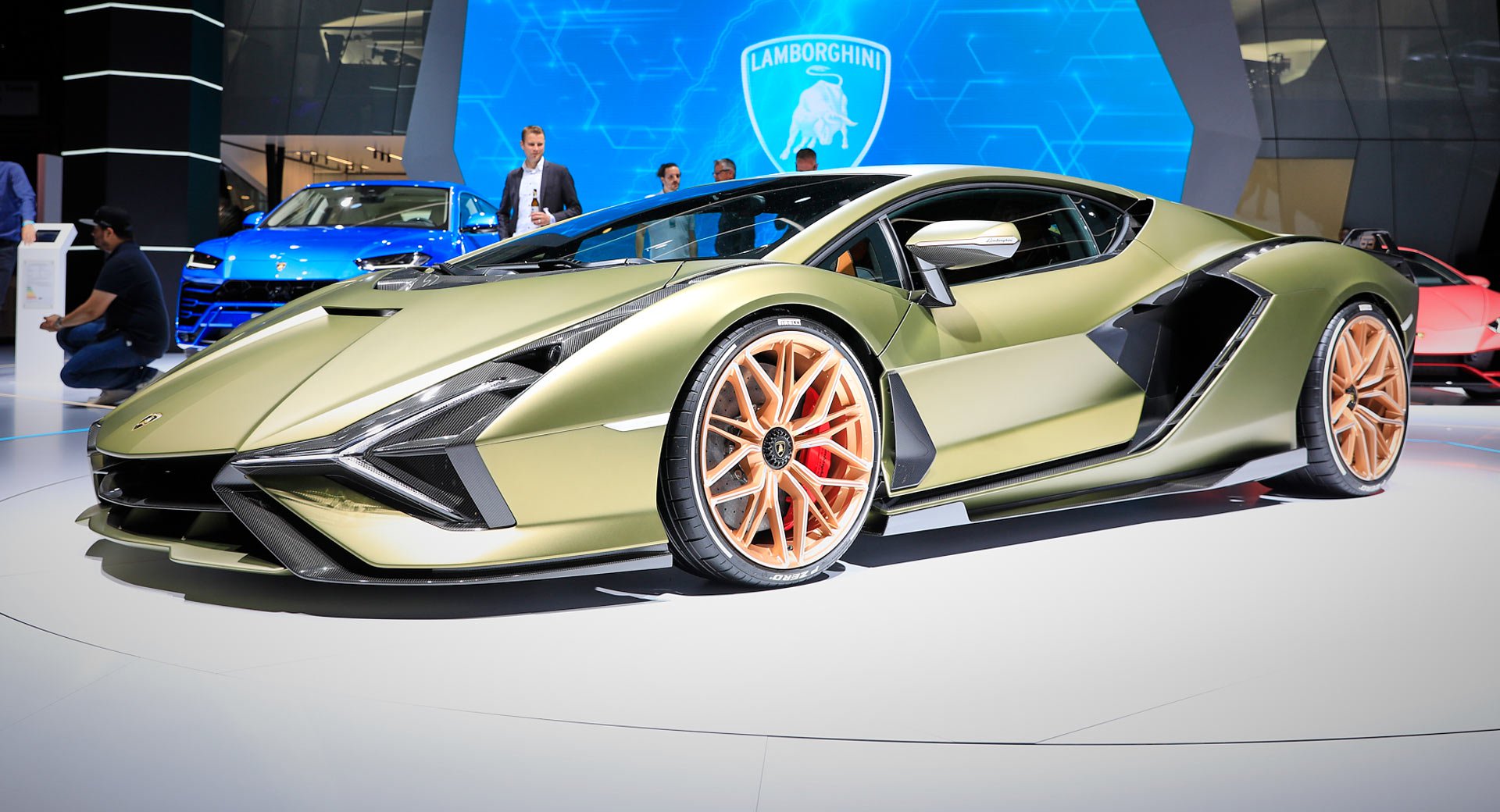 The Lamborghini Sián has been presented to the world for the very first time at theFrankfurt Motor Show.

Underpinning the limited-edition Raging Bull is the same platform as the Aventador and largely the same 6.5-liter naturally-aspirated V 12 Engine. However, what’s innovative about the Sián is that it pairs the V 12 with a 48 – volt 34 hp electric motor incorporated into the gearbox to offer better response and performance.

Rather than simply rest on its laurels by taking a 48 – volt mild-hybrid system off the VW Group shelf, Lamborghini decided against using a lithium-ion battery pack and actually developed a supercapacitor that is three times more powerful than a battery of the same weight while also being three times lighter. The electric motor and supercapacitor weigh (kg) 75 lbs) and as mentioned, add 34 hp, so while there is a little added weight, there is also the same amount of extra power. All told, theLamborghini Siándelivers a total of 808 hp and Lamborghini says the car will sprint to (mph) (km / h) in under 2.8 seconds and reach a top speed exceeding (mph) 350 km / h).

Under the lights in Frankfurt, theSiánis unquestionably one of the standouts of the event as these images show. The light green paint scheme may be a little odd and unusual for the Italian marque but the gold and carbon fiber accents across the exterior provide just the right balance.

Make sure to head on over to our dedicated Frankfurt Motor Show hub for more news and images from the event. 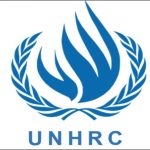 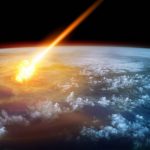