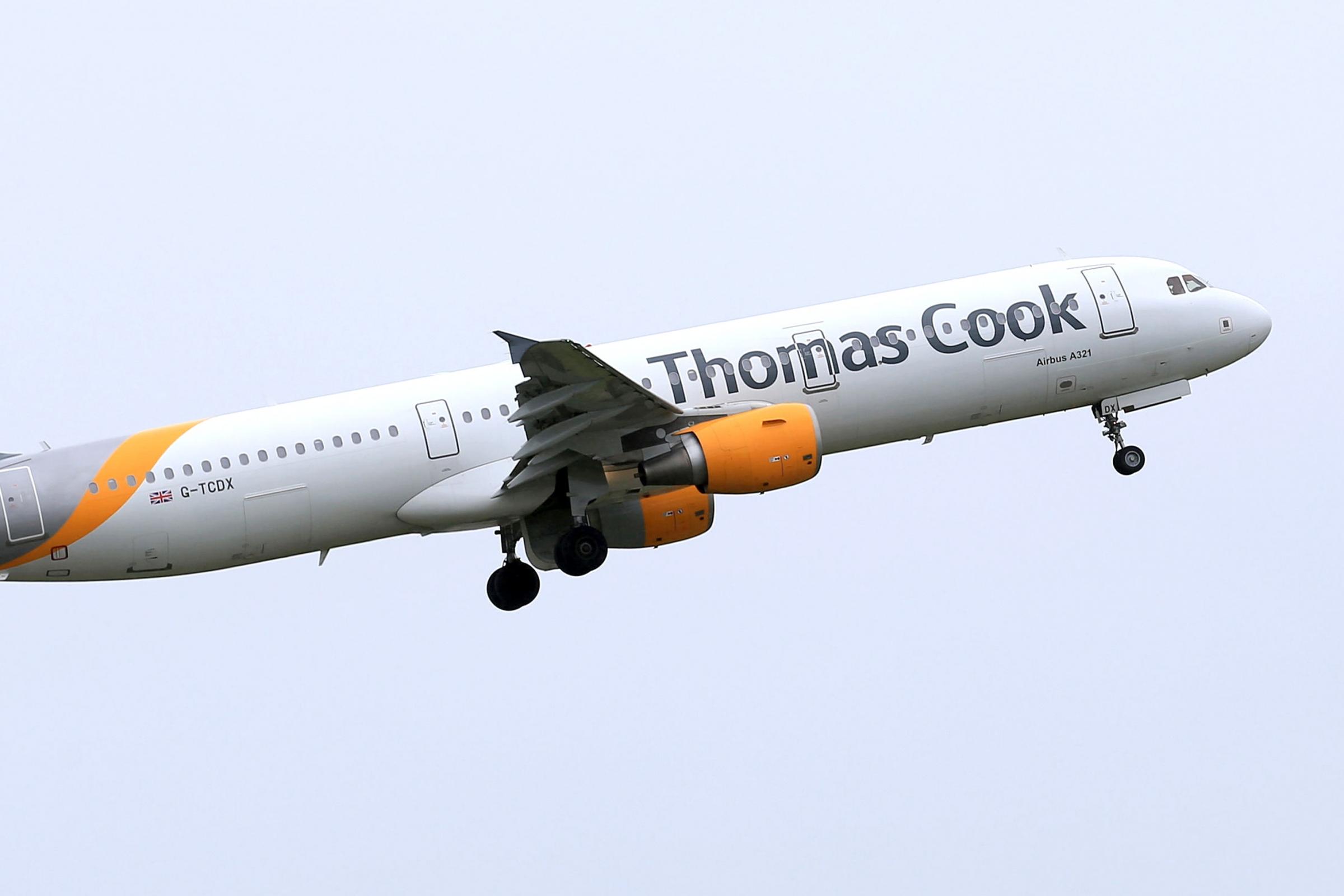 Tour operator Thomas Cook will hold talks with key players on Sunday morning in a final bid to piece together a rescue deal.

The meeting, first reported by Sky News , is understood to be taking place at City law firm Slaughter & May.

Among those attending will be the firm’s biggest shareholder along with creditors.

The travel company is at risk of falling into administration within days unless it finds £ 200 million in extra funds.

A collapse would leave up to 150, 000 UK holidaymakers stranded and the Government is being urged to step in to help save the business.

Thomas Cook continued to reassure worried customers on Saturday night that their flights continue to operate as normal and all their package holidays are ATOL-protected.

The Transport Salaried Staffs Association, which represents workers at the company, said the Government should be ready to assist with “real financial support”.

He said in a letter: “It is incumbent upon the Government to act if required and save this iconic cornerstone of the British high street and the thousands of jobs that go with it.

“Thomas Cook can be a highly successful business and must be given every opportunity to flourish. I urge you to stand ready to assist Thomas Cook with real financial support.

“The company must be rescued no matter what. No British government in its right mind would countenance the loss of so many jobs and the prospect of just one major travel operator – TUI – controlling the mass market. ”

Shadow business secretary Rebecca Long Bailey said: “This is yet more evidence of this Government’s indifference to British jobs and businesses going under.

“ All viable options must be explored by Thomas Cook and the Government must consider stepping in and taking an equity stake to avoid this crisis.

“Refusing to do so is ideological shortsightedness: the Government faces a simple choice between a £ 200 million Government cash injection to save the company now versus a £ 600 million bill to repatriate UK holidaymakers. ”

It is understood that Thomas Cook has approached the Government in an attempt to plug a gap in its funding. 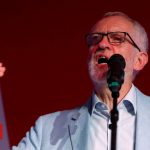 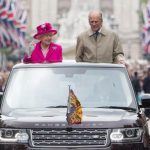