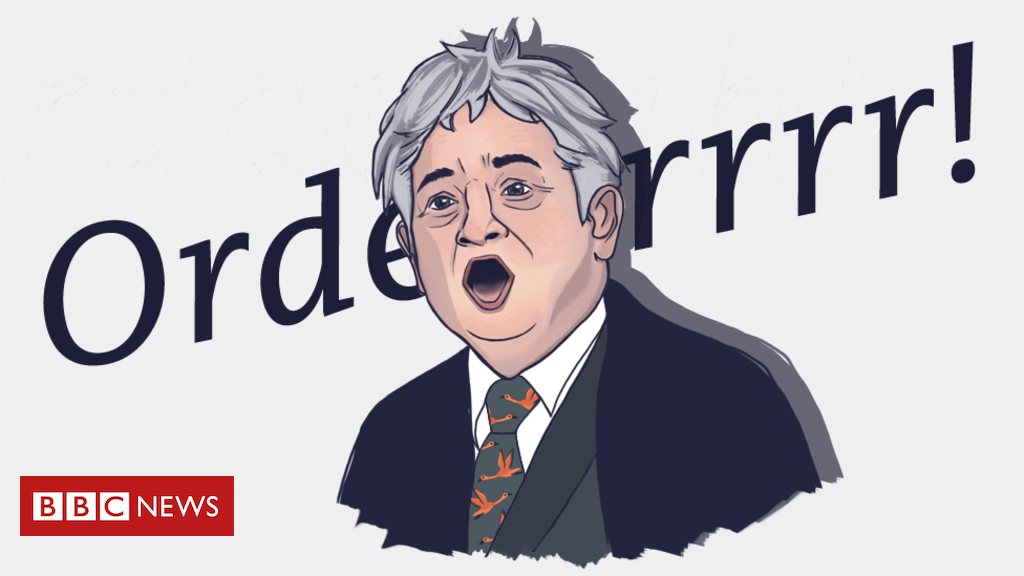 John Bercow is standing down as Commons Speaker on Thursday after 10 years in the job.

His idiosyncratic turn of phrase and distinctive bellow – as he tries to silence the wall of sound emanating from MPs – has made him something of a cult figure on social media.

His catchphrase, in fact the traditional cry of Commons speakers through the centuries, is “Order!”, Often elongated and twisted into an extraordinary sound that is all his own.

To mark his retirement, the BBC has analized 100 years of Hansard – the official Parliamentary record – to discover just how different he was to any previous occupant of the chair.

The first thing we discovered is that he has said “Order!” nearly 14, 000 times. But that is just the beginning of the Bercow story in statistics.

He’s not called the Speaker for nothing

It is hard to know for sure whether this is because he has presided over more debates, taking – and providing detailed responses to – more points of order, or because he has a particularly unruly gaggle of MPs to keep in check, or whether he simply likes to talk, but the difference is striking.

‘Chuntering from a sedentary position’

Not only does Mr Bercow speak more than previous Commons Speakers, his choice of words often stands out.

One MP, quoted by the New York Times, said: “It’s as if he goes to bed every night, reads a thesaurus, inwardly digests it and then spews it out the next day. “

There are many words the Speaker used that have not been uttered by any of his predecessors, certainly since 1916 – the earliest date that transcripts of debates are available on the House of Commons website. Excluding words that make up the names of people or government departments, these are the ones he said most frequently.

Other words Mr Bercow has used that other MPs have said extremely rarely, or never, include: “Demosthenian,” Einsteinian, “Flaubert”, “Heidegger “,” irascibility “,” jackanapes “,” rhapsodise “,” susurrations “and” testicle “.

Counting the number of times particular words are used in Commons debates shows how this is true.

His interventions on procedure during Brexit debates were both controversial and pivotal, and are likely to be the most important part of his legacy.

Allowing backbench MPs to take control of debate, in order to pass Labor MP Hillary Benn’s bill to take no-deal off the table, was just one example.

It might seem like a small thing, but a noticeable shift in tone occurred under Mr Bercow’s watch.

Applauding other MPs in Commons debates used to be strictly forbidden, and there are no recorded instances of applause in the Commons until the then-Speaker Betty (later Baroness) Boothroyd announced her decision to stand down in 2000.

Even as recently as 2015, Mr Bercowtold SNP MPs, many of whom were new to the Commons, to “show some respect” for the convention forbidding applause.

A year later, he said: “If, spontaneously, a large group of Members bursts into applause, sometimes the most prudent approach is to let but, I would much prefer it if it did not happen. “

MPs took note of the first part of the ruling , at least. 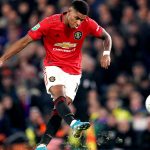