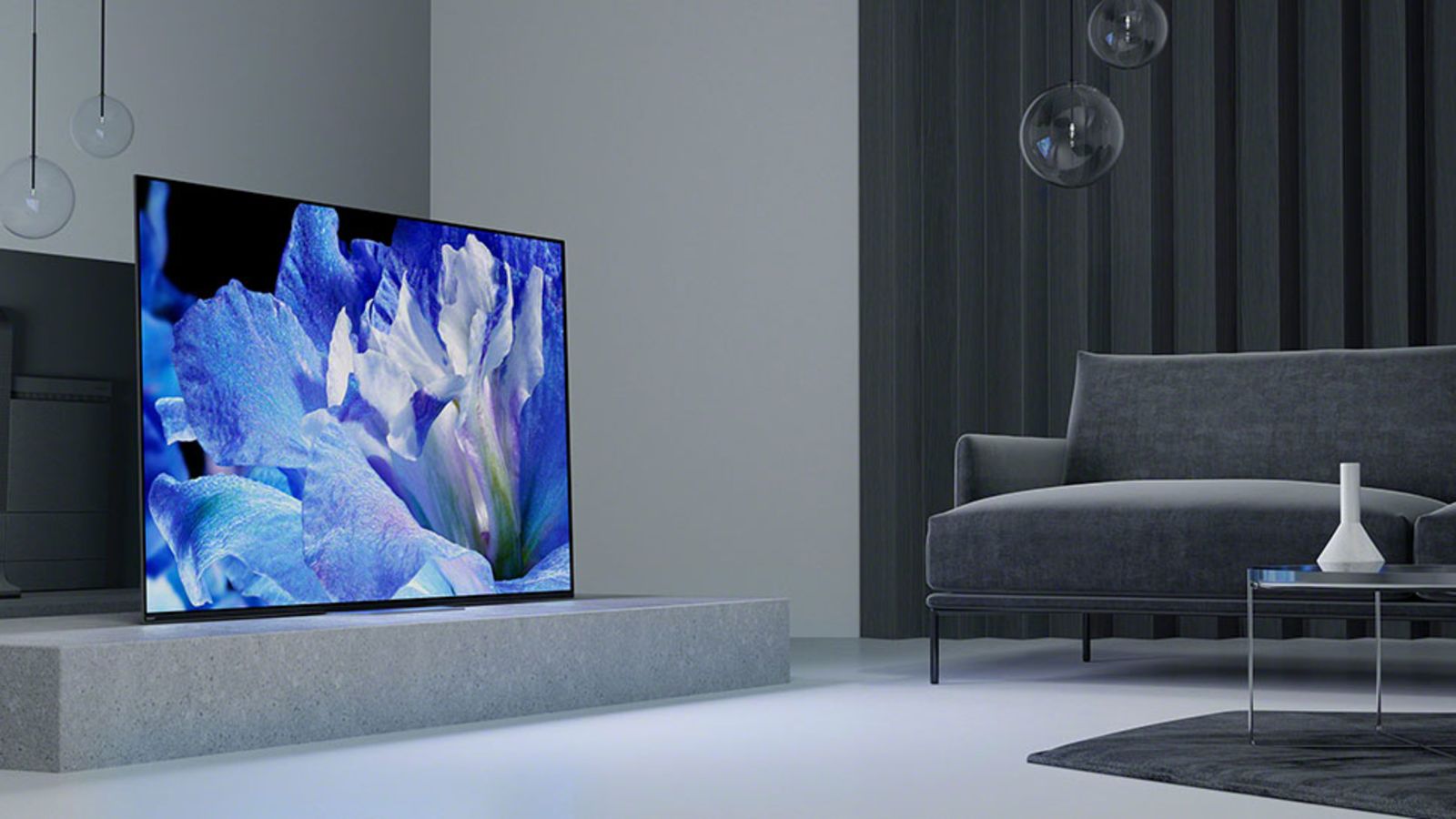 Google is planning on rolling out a bevy of new features for its Android TV platform in the coming years, including its much-awaited Stadia game streaming service, according to aleak on XDA Developers.

According to XDA Developers, an attendee at the International Broadcasting Convention, where Google often “attends the event to unveil the latest updates for the Android TV ecosystem,” man aged to snap a photo of a slide showing the Android TV roadmap through 2021. Features slated for 2019 include an “Assistant for Operators EAP (Early Access Program),” which appears to be a way for developers to test new Google Assistant phrases, a Play Store update, and “pilot homescreen and instream ads.” (Google has already introduced anobnoxious sponsored sectionto some sets running Android TV.)

For Android 11 in 2020, Google is planning on launching a “Hero device advancing next-gen smart home UX” which will do something fancy with Google Lens and Android 10 ‘s Live Captions accessibility feature. Beyond that, Google is targeting to have 8, 000 Android TV apps launched by the end of the year, including Google Stadia. For Android (S in) , there’s not much in the way of hard detail other than various hardware and software optimizations and a plan to reach 8, 000 – 10, 000 Android TV apps.

As XDA Developers wrote, Android updates for the TV platform are all but certain to lag a bit behind smartphones. It’s also unclear why Stadia (which launches in November 2019for Founder’s Edition buyers) requires a “major OS update,” though presumably it’s because getting the service to run optimally across the broad range of smart TV , digital media player, and set-top box options that rely on Android TV will require a lot of work:

Take note that Android TV has a different release cycle than Android for smartphones, so Android 11 won’t make its way to TVs until a few months after it reaches smartphones. We don’t know exactly when the update will roll out nor do we knowwhya major OS update needs to roll out to bring Stadia support in the first place . As far as we know, Stadia is supposed to just be an app, but perhaps Android TV may need some framework changes to optimally run Google’s cloud gaming service.

At launch, Stadia will have a library of dozens of games and the capability to stream them at up to 60 fps in 4K with 5.1 surround soundfor Pro users(assuming they work out all the wrinkles). Integration will be a big upgrade for Android TV, which asthe Verge notedhas faced robust competition from Apple TV, Roku, and Amazon Fire TV and failed to make much of a splash in the market. Of course, Android TV is also competing against Google’s own Chromecast line of devices. Since its launch in 2014, though, Android TV hasbeefed up most of its featuresand now has a broad stable of apps and other features like Google Assistant and keyboard and mouse support. 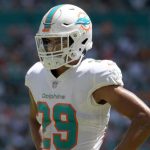 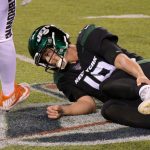