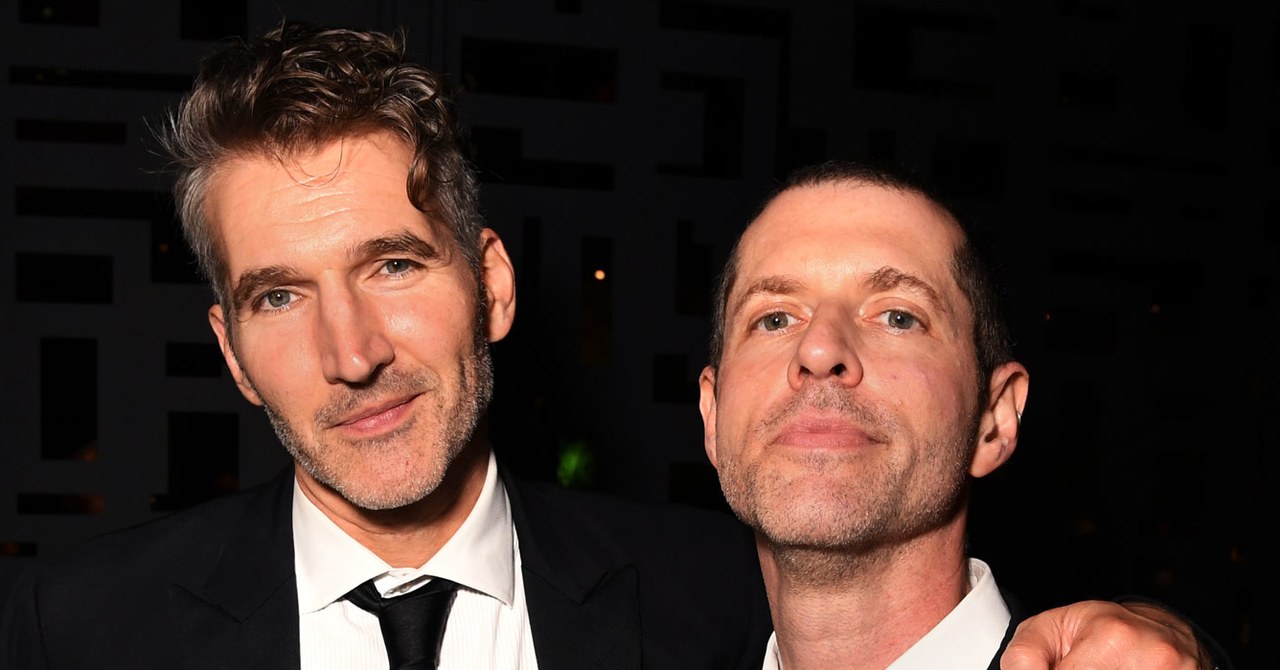 The headline shouted that it was a “shocker.” Last night,The Hollywood Reporterposted a story revealing that David Benioff and D.B. Weiss, the creators behind theGame of Thronestelevision adaptation, were ending their creative partnership with Lucasfilm — effective immediately. A year and half ago, thestudio announcedit had asked the pair to create a trilogy of Star Wars films, set tostart rolling outin late 2022. That’s no longer happening. It’s over.

Benioff and Weiss, it seemed, couldn’t balance the demands of the trilogy with their responsibilities at Netflix, which hadrecently signed themto amultiyear, $ 250 millionfilm and TV deal. “We love Star Wars. When George Lucas built it, he built us too,” the duosaid in a statement. “Getting to talk about Star Wars with him and the current Star Wars team was the thrill of a lifetime, and we will always be indebted to the saga that changed everything. But there are only so many hours in the day, and we felt we could not do justice to both Star Wars and our Netflix projects. So we are regretfully stepping away. “

It’s that“ regretfully ”that hangs in the air. Surely they will regret not getting to make three movies for the franchise. But it’s also possible there’s another adjective at play: “begrudgingly.” The duo has come under fire in recent days after appearing on a fan panel and basicallyadmitting they had no cluewhat they were doing when makingGame of Thrones. This came after months of fan outcry over, well,how badly the show ended. And who could forget Comic-Con International, when Benioff and Weiss canceled their appearance on aGoTpanel only to have the cast endure, essentially,an apology tour. (Highlight: There was a person in the audience, dressed as the Night King, with a dagger marked “Star Wars” in their gut — a nod to either Lucasfilm obligations taking energy away from the final season, or Arya stealing one of Rey’s sword moves, hard to tell.) Some fans have been worried about what Benioff and Weiss would do with the keys to their beloved Star Wars kingdom for a while; perhaps the pair walking away is the best for all involved.

Of course, holding on to a job as a Star Wars director isnotoriously difficultunder any circumstances. Just ask Colin Trevorrow. And Phil Lord, Chris Miller, or Josh Trank. But considering the Benioff and Weiss contribution was slated to comenextafter this December’sStar Wars: The Rise of Skywalkerthe timing does seem abrupt, especially when paired with the news about the panel and the fact that the duo made their deal with Netflixafterthey made one with Lucasfilm. If they were feeling overclocked, why not drop the Netflix deal instead of the Lucasfilm one? (And yes, the answer here could be “truckloads of money.”)

Regardless, this might be the smartest move Benioff and Weiss could have made. If their comments over the past couple days proved anything, it’s that they can get in over their heads, and their sensitivity to fan reactions and source-material fealty can berather lacking. This would not have boded well for a Star Wars trilogy. And maybe working at Netflix, where they can develop original IP instead of existing properties, will relieve some pressure.More, if completing the final season ofGame of Throneswhile also working on other projects contributed to that final season’s failings, then there’s no way the pair could have balanced Lucasfilm and Netflix with much success.

Lucasfilm honchos seem to be aware of this. In a separate statement about the Benioff and Weiss departure, studio president Kathleen Kennedy said “We hope to include them in the journey forward when they are able to step away from their busy schedule to focus on Star Wars.”

Setting aside the fact that they could return to the franchise, the fact that they’re not moving forward now is a welcome relief for many fans. The last season ofGame of Thronesdidn’t inspire much confidence in their abilities to build out existing canon and their recent comments only solidified that. And while there are undoubtedly fans sad that Benioff and Weiss won’t get to make their own version of Star Wars, the nearly 73, 000 people who signed Change.org petitions asking Lucasfilm to not let them do so likely feel vindicated today.

Everyone in Hollywood has multiple projects at a time.Rian Johnson, who is about to embark on a Star Wars trilogy of his own, is about to release his whodunitKnives Out.Taika Waititiis about to makeThor: Love and Thunder, but just releasedJojo Rabbitand is also working on a soccer film. It’s how the business works. But in the case of Benioff and Weiss, setting up shop at Netflix and working on a trilogy at Lucasfilm would’ve been too much. Neither would have been the focus. In their most recent comments about the first season ofGame of Thrones, they return often to the things they had to learn on set (they compared it to a film school), that they were just trying things. Perhaps in leaving Star Wars they’re actually taking advice from Yoda: “Do. Or do not. There is no try.”

(WIRED) : Stories of peoplewho are racing to save us 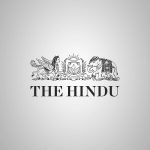 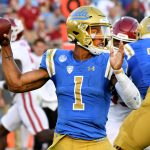