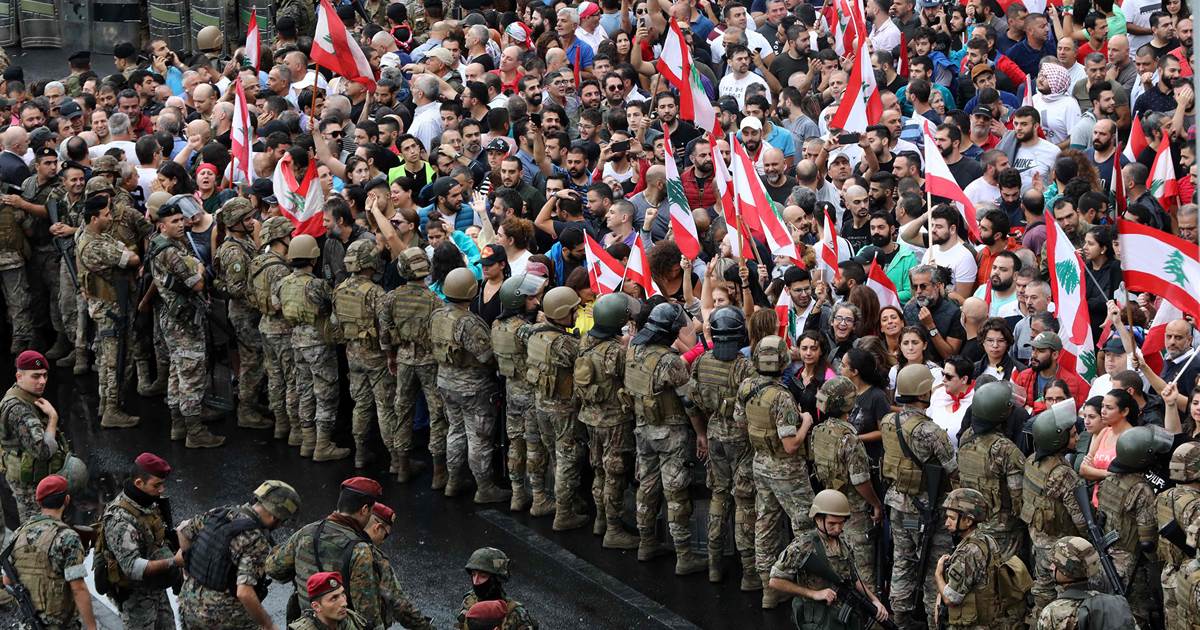 BEIRUT – In a country defined by sectarian divisions, in which every discernible group flies its own flag, the sea of ​​young people waving Lebanese flags in downtown Beirut is an arresting sight.

“Revolution, revolution,” goes one chant emerging from theblur of red, white and green.

Prompted by new proposed taxes, the burgeoning protest movement demanding that the country leaders stand down is amorphous, leaderless and overwhelmingly young. These are people who feel left out of the economy, with unemployment rates for those under 25 at 30 to 40 percent.

Many of those who spoke to NBC News this past week on the streets of Beirut, Lebanon’s capital, said recent plans to levy taxes on calls on internet services like WhatsApp had jolted them into action, but their anger at government corruption and economic mismanagement has been building for years .

No one person told these young people to come here, and yet many of those who have turned up in front of the Mohammad al-Amin mosque in central Beirut have done so every day for over a week.

There is a sense of joy at the largely peaceful protest, as it marks a rare show ofunity among Lebanon’s often-divided public, with people from different religions and sects finding common ca use united under the Lebanese flag.

What started asanti-government demonstrationson Oct. 17 has spread into a nationwide revolt, with people across Lebanonflooding public squares, blocking roads and leaving banks and schools shuttered. It has left much of the small Mediterranean country paralyzed.

Many of those protesting in downtown Beirut are from the country expansive diaspora, and their aim is to oust the ruling elite.

“This was an unexpected grassroots movement focused on rejecting corruption, corruption that forced my father to leave this country – I am a diaspora child,” said Georges Chlouk, one of the demonstrators.

Chlouk was not the only one to remark that people are Lebanon’s No. 1 export. Families have been forced to go overseas to make ends meet, while in Lebanon not a day goes by without massive power outages as trash has slowly piled up on the streets over the years, spilling into the Mediterranean Sea.

Lebanon’s president has pleaded with the protesters to backsweeping economic reforms proposed by Prime Minister Saad Haririas the “first step” toward saving the country from economic collapse.

The reforms include cutting in half the salaries of top officials , including legislators and members of Parliament, as well as abolishing several state institutions, according to The Associated Press. The government will also give millions of dollars to families living in poverty, as well as $ 160 million in housing loans.

But the protesters have already rejected the prime minister’s initiative and are demanding a much greater overhaul. Many are asking if the country’s Constitution, heavily amended after the 15 – year civil war ended in 1990, is modern enough and still appropriate.

Ali Mazur, a doctor who, at 45, was one of the older protesters, rejected this sort of reading of the movement.

“The president must be a Christian, the chief of Parliament must be Shiite and prime minister must be Sunni, and this is the problem,” he said, referring to Lebanon’s sectarian- based (.) We have to bring down this system to be civilized. ”

But Lebanon is far from united in opposing the government.

Supporters of Iran-backed Hezbollah and the Shiite Amal movement, which is closely allied with Hezbollah, have tried to disrupt the protests. And Hezbollah has said it is against a change of government.

Hezbollah leader Hassan Nasrallah said Friday that Lebanon was being “targeted” internationally and regionally, and he expressed fear that someone was looking to plunge the country into another civil war.

The Hezbollah supporters were cut off by the army and physically turned around, highlighting the shift in the army’s approach to political upheaval.

In the past, the Lebanese army has tried to stay out of politics almost at any cost. In 2008 gunfire rattled across the Lebanese capital when Hezbollah stormed the Western part of the city and occupied it for months. The army returned to its barracks, not wanting to step into the fray.

This time they are standing their ground, protecting the protesters.

Gabe Joselow is a multimedia producer at NBC News.

Saphora Smith is a London-based reporter for NBC News Digital. 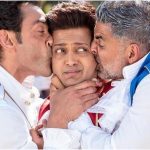 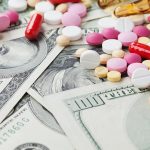