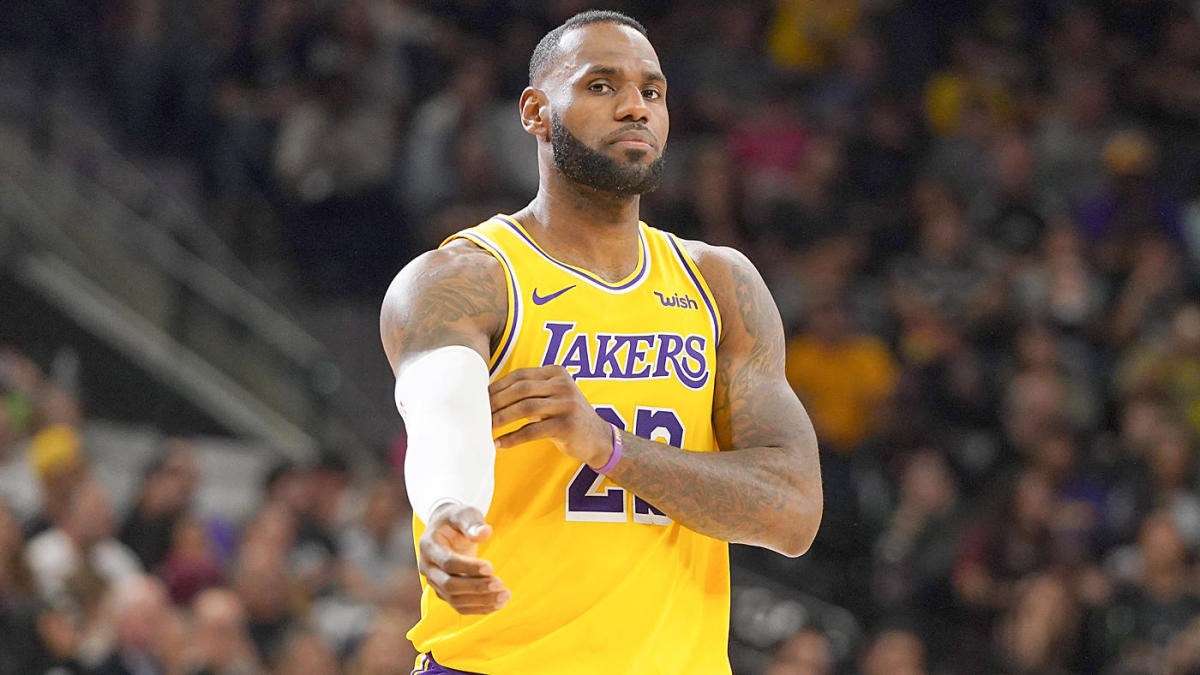 After getting more rest during the summer than he has in over a decade,Los Angeles LakerssuperstarLeBron Jameshas looked fresh and engaged during his team’s brilliant 24-5 start to the season. He’s been healthy, playing nearly 35 minutes per game, and has yet to sit out a game.

That could change, however, as Lakers reporter Mike Trudell announced thatJames is doubtful for Sunday’s matchupagainst theDenver Nuggetsdue to a thoracic muscle strain. Lakers coach Frank Vogel said that James suffered the injury in the team’s 105-102 loss to Indiana on Tuesday, and played through it in Thursday’s 111-104 loss to theBucks.

James missing a game wouldn’t normally be huge news, but last season he was limited to 55 games due to a groin injury — he had never played in fewer than 69 games before that — so any injury is going to raise some eyebrows as James traverses his 17thNBAseason.

Another concern is that the Lakers are so dependent on James andAnthony Davis. Los Angeles lost to Indiana in one of its two games this season without Davis (the other was a win over the lowly Warriors), and the gap in production is massive between the two superstars and the next Laker. Davis and James have combined for 53.5 points per game this season, while the next-highest Laker isKyle Kuzmaat 11.1 per game.

It doesn’t sound like James’ injury is considered serious, but you always wonder if little issues like this can linger throughout the season. With the Lakers off to a solid lead in the Western Conference standings, up 3.5 games on theClippersentering Saturday, it makes sense to give James rest, if necessary, to make sure he doesn’t exacerbate the injury.

Kuzma is expected to play on Sunday after missing five games with an ankle injury, so it will be interesting to see if he takes on a bigger role, along with Davis, if James is forced to miss time. 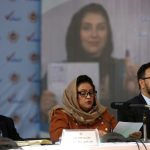 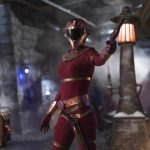