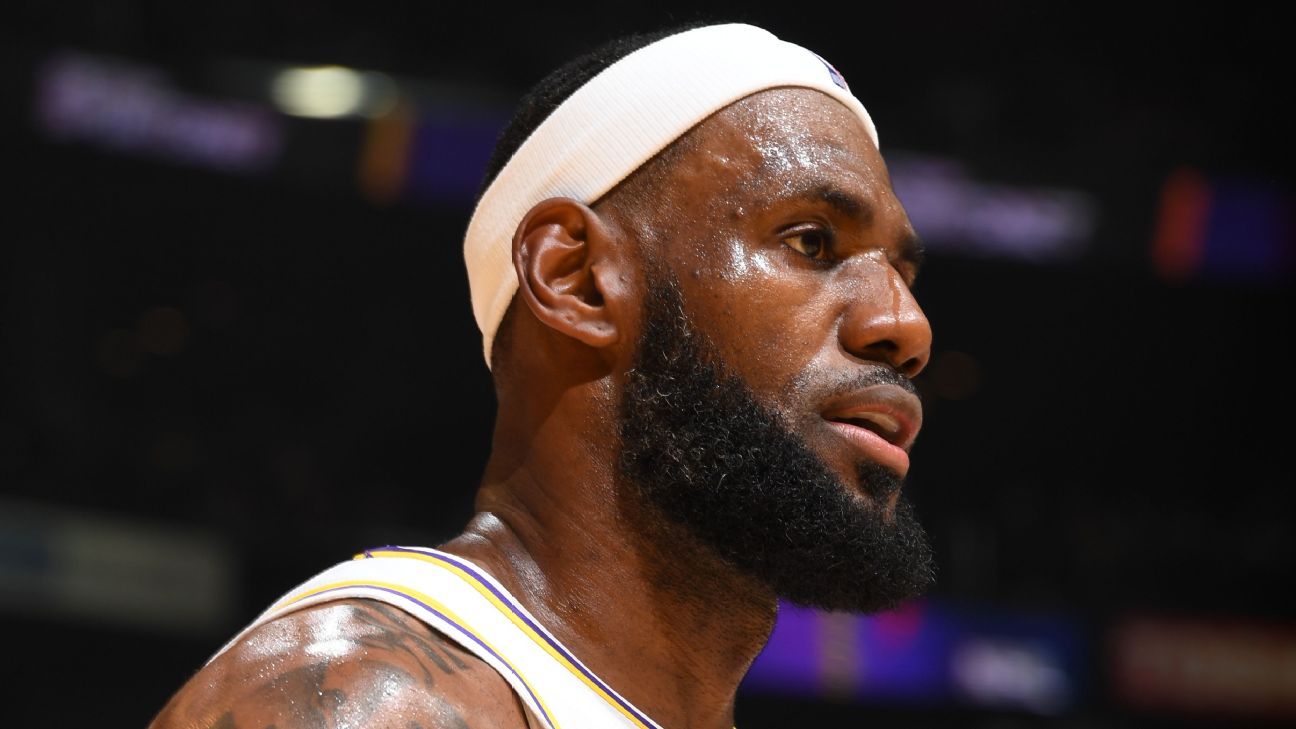 Los Angeles LakersstarLeBron Jamestweeted early Monday morning that he and his family has had toevacuate their housedue to the wildfires that are blazing throughout California.

Early Monday, a brush fire broke out along the west side of Interstate 405 in Los Angeles, north of Sunset Boulevard and near the Getty Center. As of 5: 30 am PT, the fire was moving westward and had grown to more than 400 acres, with approximately 3, 300 homes under mandatory evacuation orders.

Said Los Angeles mayor Eric Garcetti: “Get out when we say get out.”

The Los Angeles Fire Department called the fire “a very dynamic situation” due to high winds from 15 – 20 mph , and that approximately 500 firefighters are grappling with the blaze.

Among the areas evacuated was the Brentwood neighborhood where James bought a house when he joined the Lakers in 2018. He tweeted just before 4 a.m. PT that the fire was “no joke.”

Man these LA 🔥 aren’t no joke. Had to emergency evacuate my house and I’ve been driving around with my family trying to get rooms. No luck so far! ***

Finally found a place to accommodate us!

My best wishes as well to the first responders⛑ right now doing what they do best! ***

The LAFD said the Mandeville Canyon and Mountain Gate communities remain under a mandatory evacuation order that verges into Brentwood, and the evacuation warning area had been expanded westward to include parts of Topanga State Park and the Pacific Palisades.

Fire conditions statewide made California “a tinderbox, ” said Jonathan Cox, a spokesman for the California Department of Forestry and Fire Protection. Of the state’s 58 counties, 43 were under red flag warnings for high fire danger Sunday.

Gov. Gavin Newsom declared a state of emergency in response to the wildfires, powered by gusts that reached more than 102 mph.

The Lakers next play at Staples Center on Tuesday night against theMemphis Grizzlies. 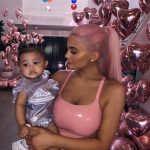 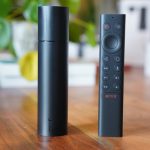