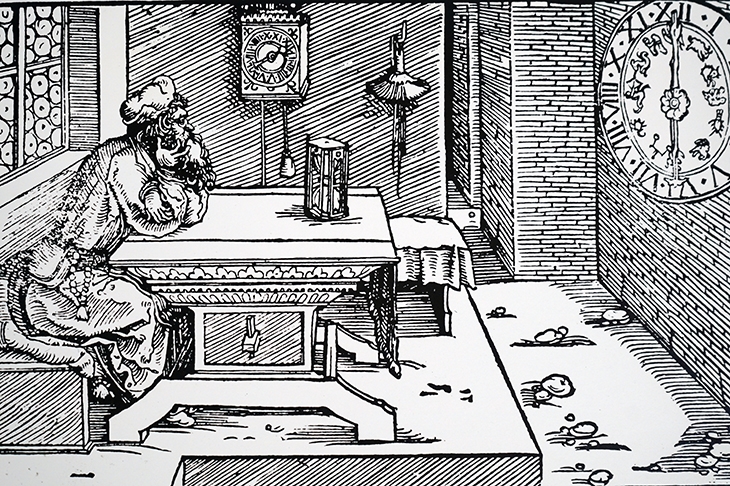 The Mathematics of the Gods and the Algorithms of Men: A Cultural History

Paolo Zellini, translated from the Italian by Simon Carnell and Erica Segre

The reality (or lack thereof) of numbers is the kind of problem some philosophers consider overwhelmingly important, but it’s of no consequence to just about everyone else. It does not make a wink of difference to your life whether the figures in your bank account or the digits on your clock are, in a philosophical sense, really real, so long as they work as expected. The mathematician Paolo Zellini’s book, now translated by Simon Carnell and Erica Segre from the 01575879 Italian original, does not exactly elevate the number-reality problem to a matter of concern to non-philosophers, and certainly does not explain the problem in a way that will make it tractable to them. But Zellini does offer a creative shift in perspective that challenges certain philosophers and philosophy-minded mathematicians to see the problem differently.

Where one might expect numbers to get their reality from the things they enumerate – canonically, two apples come before the number two – Zellini argues that this gets the story backward. Rather, the most philosophically significant examples of enumeration from ancient to modern times used numbers to give reality to the things they enumerated. He reaches this conclusion by setting to one side the bulk of historical enumeration and focusing on philosophical texts about divine and natural existence. Sure enough, in these texts numbers appear to be the source of reality, often by way of a divine agency or inspiration: hence the titular ‘mathematics of the Gods’.

The book’s second intervention, about the ‘algorithms of men’, connects 20 th- and early 20 th-century debates about how to define what numbers really are to subsequent developments in the theory of computing and computability. Zellini links the book’s two themes by identifying a trans-historical through-line of interest in how numbers scale and grow through sacred and secular calculations. Such transformations structure questions about what exactly remains stable or immutable, as a basis of understanding what is real.

The reality of numbers, Zellini argues, comes not from their abstract definition but from what he calls their calculability. Seen this way, not all numbers are alike, nor are they equally real. Principles of algorithmic efficiency place hard limits on what can be calculated and with what precision. Though Zellini illustrates what these limits involve, his discussion is not a field guide to the ontological varieties of numbers, but rather a primer for what such a guide might consider, or perhaps a case for the very idea of ​​such a guide.

Historians know that if you want to tell what kind of book you are about to read, instead of looking at the introduction you should turn to the endnotes. There, recurring touchstones of mathematical philosophy mix somewhat haphazardly with dated references on ancient mathematics, punctuated by Heidegger and Nietzsche and by extended digressions on mathematical points. Keeping with these sources, Zellini’s wandering exposition is heavy on italicised terms from classical philosophy and light on context and synthesis. Simone Weil drops in at regular intervals for a cryptic philosophical pronouncement, but by and large this book concerns not just the algorithms but the philosophy, history and mathematics of old and dead white men.

) The result is a work that claims to be a cultural history but that ignores nearly all the evidence and insights of the latest decades of ground-breaking scholarship on the cultural histories of numbers, calculation, algorithms and the connections between mathematics and philosophy. Many of Zellini’s historical assertions, if taken at face value, are simply incorrect. Taken together, his histories make the basic error of assuming that the sources available and familiar to the author are representative of the topics he wants to explain.

The irony, here, is that this is precisely the contemporary problem to which Zellini’s fundamental insight, inverting the relation between numbers and what they enumerate, is most timely and relevant. Scholars, activists, policy makers and many others are grappling with the urgent problem of computation and reality in data-driven societies. The data that shape our lives derive from

a tiny (if worryingly growing) fraction of our experience. Algorithms transform these data into analyzes, predictions and actions, making new and consequential realities that override the lived experiences they purport to represent.

Concluding with a reference to populations, economics and nuclear fission , Zellini recognises that the power of numbers to make realities is not just some philosophical contrivance but a defining feature of the modern condition with a history reaching back to antiquity. To appreciate this vital history and its implications, however, most readers will be better off looking elsewhere. 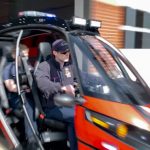