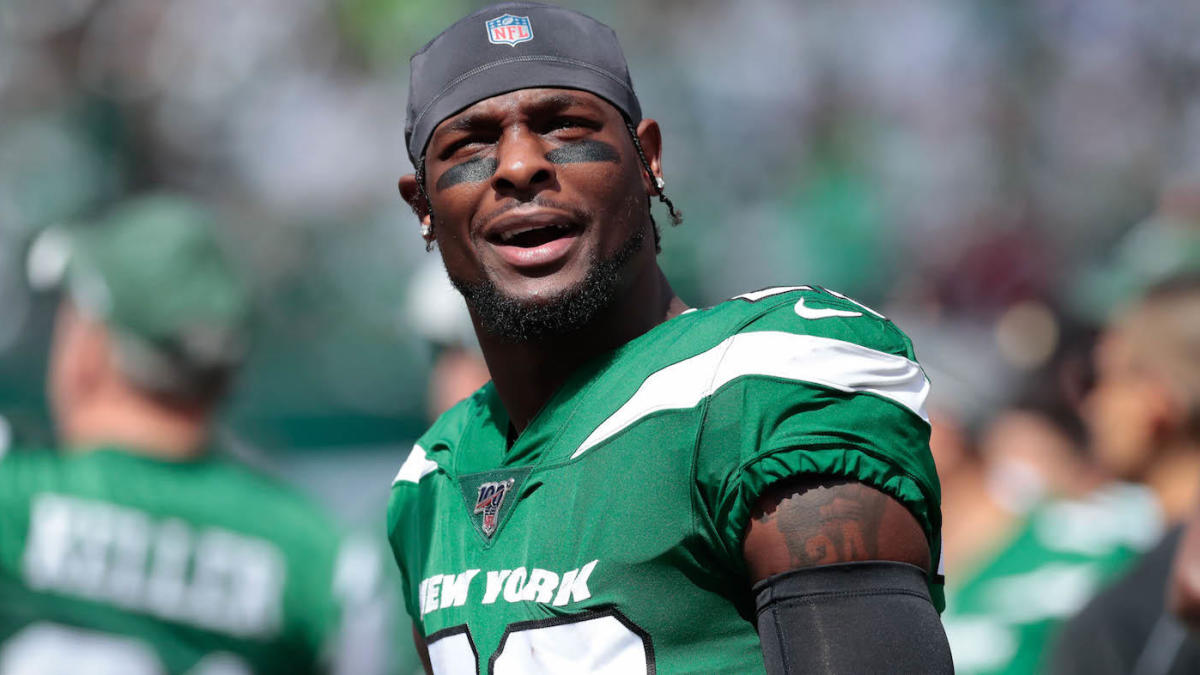 New York Jets running back Le’Veon Bell underwent an MRI on Thursday as he continues to deal with soreness in his shoulder and this caused him to miss Thursday’s practice as the team prepares to play the Cleveland Browns on Monday Night Football in Week 2’s home opener. The results of the MRI are now in and all Jets fans can breathe a sigh of relief.

According to ESPN’s Jeremy Fowler,the MRI revealed no major damage or tears in Bell’s shoulder. The test was, in fact, a precautionary one.

Gase did appear to have optimism that the shoulder situation isn’t too serious before Bell went in for the MRI.

“I’m really not sure,” Gase said when asked about Bell’s status for Monday night and the extent of his shoulder injury, citing that they’ll know more once he MRI is conducted. “This could be just soreness. We don’t think it’s anything worse than that, but we’re probably just being a little extra cautious.”

Bell, who signed a four-year, $52.5 million deal with the Jets this offseason, rushed 17 times in the opener against Buffalo for 60 yards. He also caught six of his nine targets for 32 yards and a touchdown.

The news of Bell’s MRI wasn’t even the worst nugget that head coach Adam Gase dropped during his presser as he also ruled quarterback Sam Darnold out of Monday’s contest due to mono, an illness thatcould keep him out several weeks. 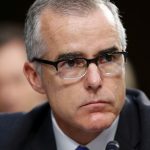