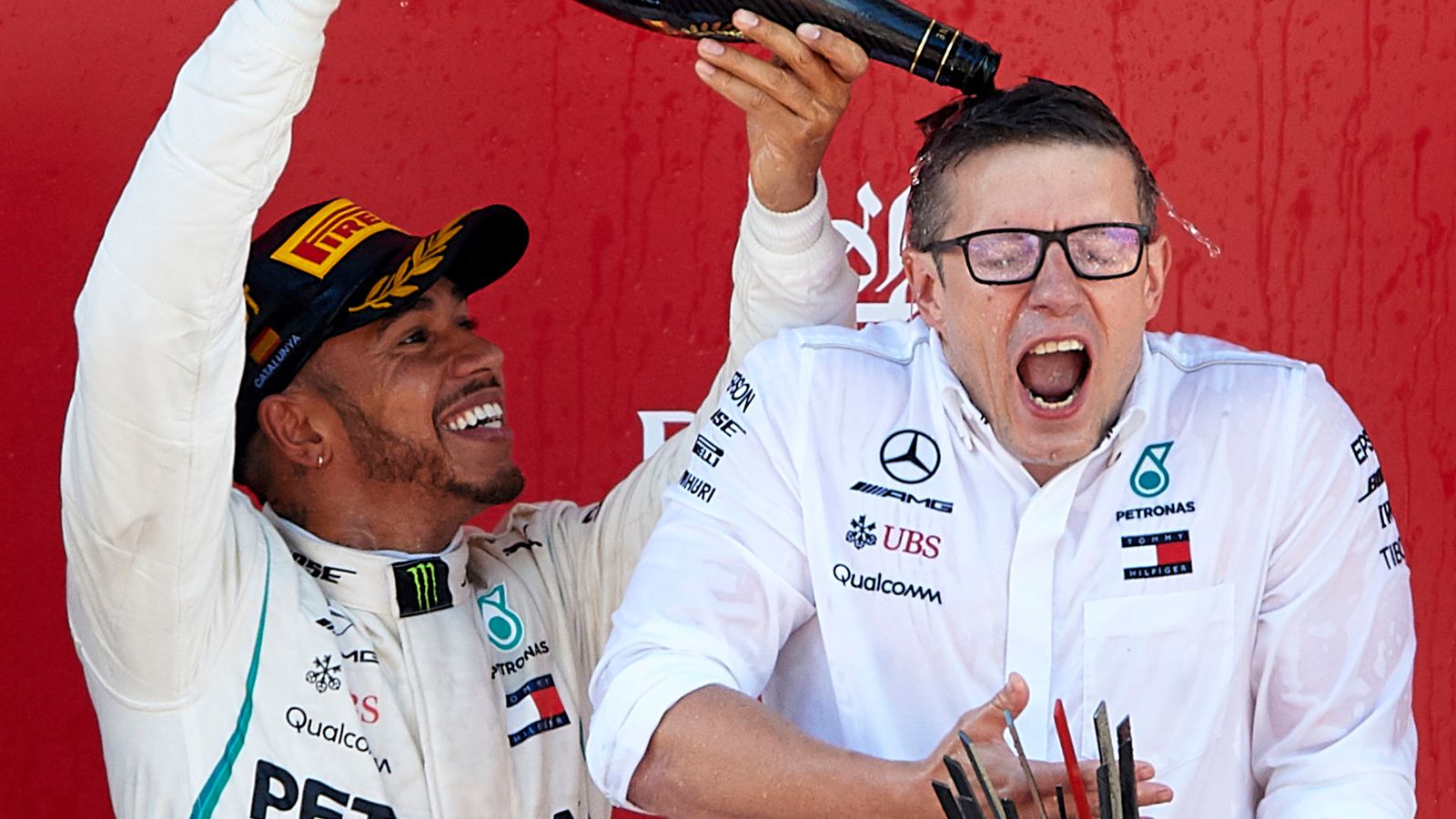 Lewis Hamilton will have a different race engineer for the Mexico-USA double header, a fortnight which could see him become a six-time F1 world champion.

Peter ‘Bono’ Bonnington, Hamilton’s long-time Mercedes race engineer, is undergoing a medical procedure in the UK and will be absent from the next two events.

His role will be taken by Marcus Dudley, who is normally Hamilton’s performance engineer. Dom Riefstahl steps into Dudley’s role.

Sunday’s Mexican GP presents Hamilton with a first opportunity to clinch the 2019 title, but the mathematics mean it represents a relative long shot.

He must outscore team-mate Valtteri Bottas, who won last time out in Japan , by 14 points or more – something that has only happened once before this season.

For Hamilton to be champion at the Mexican GP, ​​the following permutations apply: 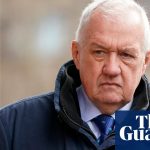 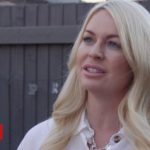