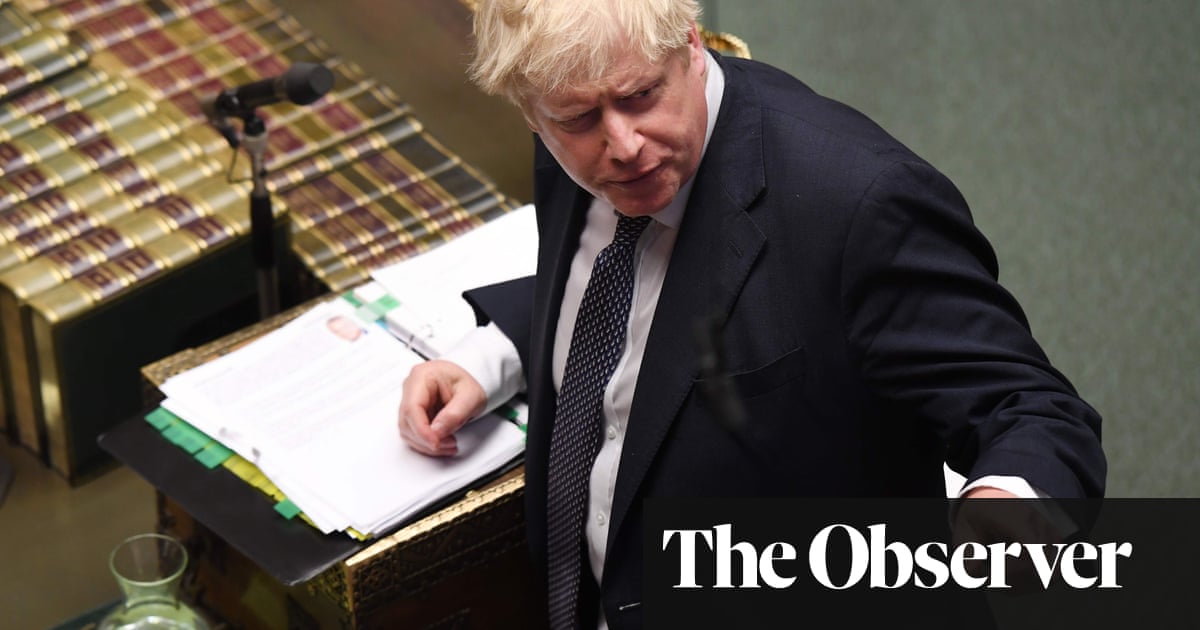 Boris Johnsonhas been offered a route to securing the pre-Christmas election that he has been seeking, through a plan that would only require the support of a simple majority of MPs . *****

With most Labor MPs still against the idea of ​​a snap election, the prime minister looks set to lose his bid to secure a December poll on Monday in a vote that requires the backing of two-thirds of MPs. Other parties are also opposing an election until the EU has granted a three-monthBrexitdelay, although the DUP hinted on Saturday it could back the move.

However, in a sign that the coalition opposed to an election is under strain, theLiberal Democratshave drawn up a plan allowing Johnson to secure a December poll with a simple majority of MPs, with the support of Jo Swinson’s party and the SNP.

Under the one-page Lib Dem bill, the Fixed-Term Parliaments Act would be amended to state that the next election would take place on 9 December, three days earlier than under Johnson’s plans. It states that the new election date would be cancelled should the EU fail to grant a three-month Brexit extension.

The party is asking Johnson to adopt the bill and guide it through parliament between Tuesday and Thursday of this week, before dissolving parliament. It believes the timing of its plan means the prime minister would not be able to bring back his Brexit deal to the Commons before the election campaign starts – which he is currently threatening to do.

Swinson said last night: “Boris Johnson has missed his‘ do-or-die ’deadline and is now asking parliament to give him a general election and time for him to ram through his Brexit bill through parliament. That is a bad deal, and Liberal Democrats will not vote for it. We need to get Boris Johnson out of office, unlock the gridlock in parliament and give people the chance to vote to stay in the EU.

“A general election on our proposed timetable would take no-deal off the table, and give the public the chance to elect a Liberal Democrat government who will revoke article 50 or increase the number of MPs who support a People’s Vote. ”

Party officials concede that the plan’s success lies in whether Johnson takes up the plan. However, it is a move that sees the Lib Dems shift support more clearly behind agitating for an early election.

Ian Blackford, the SNP’s leader in Westminster, gave his blessing to the plan on Saturday night. “I’m very keen that we work together on a mechanism, whether that be with Jo’s bill that we will support or any other mechanism – such as a vote of no confidence – to bring parliament to a speedy end and have an election as early as is possible, ”he said.

The Lib Dems and SNP are also writing to Donald Tusk, president of the European Council, calling on Brussels to offer Britain a Brexit extension to the end of January next year.

The news comes with an Opinium poll for theObserversuggesting the Conservatives have a 16 – point lead over Labor, which is split over an election.

Jeremy Corbyn said on Saturday that his party would “be very happy to fight an election once all vestiges of a no-deal exit from the EU have been taken off the table”. However, it remains unclear how that can be achieved. Figures on the left of the party are pushing to go to the polls, but Nick Brown, Labour’s chief whip, has warned Corbyn that scores of MPs would disobey any order to vote through an election.

Johnson repeated his demand on Saturday night for Labor to back his Brexit deal and vote for an early election and suggested that Brexit could drag on well into next year. He called on Labor to say how much more time it wanted to scrutinise his Brexit bill.

“Instead of grabbing this great new deal with both hands and helping move our country forward, parliament chose to ask for more tunnel,” said Johnson. “They agreed the deal but then they threw out the timetable. Unbelievably, Jeremy Corbyn then handed over the decision on what happens next to Brussels, so parliament’s delay could take us to 31 January at least.

“My worry is this parliament will just waste the next three months like it’s wasted the last three years.

“Parliament cannot hold the country hostage any longer. Millions of businesses and people cannot plan their futures, this paralysis is causing real damage and the country must move on in 2020. ” 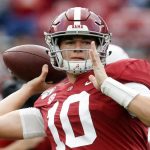 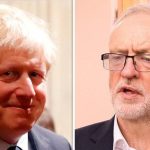