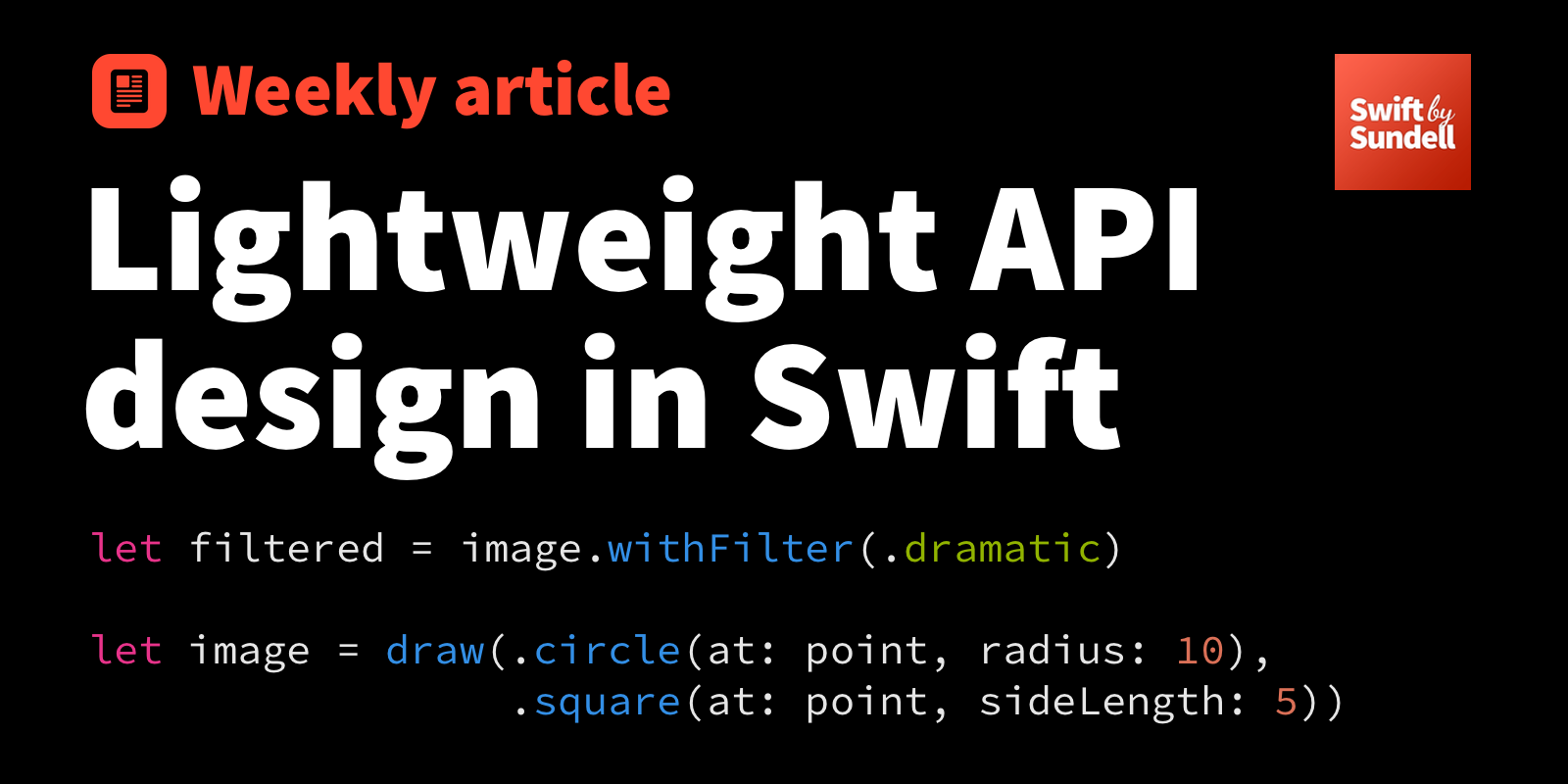 One of the most powerful aspects of Swift is just how much flexibility it gives us when it comes to how APIs can be designed. Not only does that flexibility enable us to define functions and types that are easier to understand and use – it also lets us create APIs that give a very lightweight first impression, while still progressively disclosing more power and complexity if needed.

This week, let’s take a look at some of the core language features that enable those kind of lightweight APIs to be created, and how we can use them to make a feature or system much more capable through the power of composition.

A trade-off between power and ease of use

Often when we design how our various types and functions will interact with each other, we have to find some form of balance between power and ease of use. Make things too simple, and they might not be flexible enough to enable our features to continuously evolve – but on the other hand, too much complexity often leads to frustration, misunderstandings, and ultimately bugs.

As an example, let’s say that we’re working on an app that lets our users apply various filters to images – for example to be able to edit photos from their camera roll or library. Each filter is made up of an array of image transforms, and is defined using anImageFilterstruct, that looks like this:

When it comes to theImageTransformAPI, it’s currently modeled as a protocol, which is then conformed to by various types that implement our individual transform operations:

One core advantage of the above approach is that, since each transform is implemented as its own type, we’re free to let each type define its own set of properties and parameters – such as howGrayScaleImageTransformaccepts aBrightnessLevelto use when turning an image into grayscale.

We can then combine as many of the above types as we wish in order to form each filter – for example one that gives an image a bit of a“dramatic”look through a series of transforms:

So far so good – but if we take a closer look at the above API, it can definitely be argued that we’ve chosen to optimize for power and flexibility, rather than for ease of use. Since each transform is implemented as an individual type, it’s not immediately clear what kind of transforms that our code base contains, since there’s no single place in which they can all be instantly discovered.

Compare that to if we would’ve chosen to use an enum to model our transforms instead – which would’ve given us a very clear overview of all possible options:

Using an enum would’ve also resulted in very nice and readable call sites – making our API feel much more lightweight and easy to use, since we would’ve been able to construct any number of transforms usingdot-syntax, like this:

However, while Swift enums are a fantastic tool in many different situations, this isn’t really one of them.

Since each transform needs to perform vastly different image operations, using an enum in this case would’ve forced us to write one massiveswitchstatement to handle each and every one of those operations – which would most likely become somewhat of a nightmare to maintain.

Light as an enum, capable as a struct

Thankfully, there’s a third option – which sort of gives us the best of both worlds. Rather than using either a protocol or an enum, let’s instead use a struct, which in turn will contain a closure that encapsulates a given transform’s various operations:

Note that theapply (to:)method is no longer required, but we still add it both for backward compatibility, and to make our call sites read a bit nicer.

With the above in place, we can now usestatic factory methods and propertiesto create our transforms – each of which can still be individually defined and have its own set of parameters:

ThatSelfcan now be used as a return type for static factory methods is one of thesmall but significant improvements introduced in Swift 5.1.

The beauty of the above approach is that we’re back to the same level of flexibility and power that we had when definingImageTransformas a protocol, while still being able to use a more or less identical dot-syntax as when using an enum:

The fact that dot syntax isn’t tied to enums, but can instead be used with any sort of static API, is incredibly powerful – and even lets us encapsulate things one step further, by modeling the above filter creation as a computed static property as well: 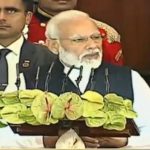