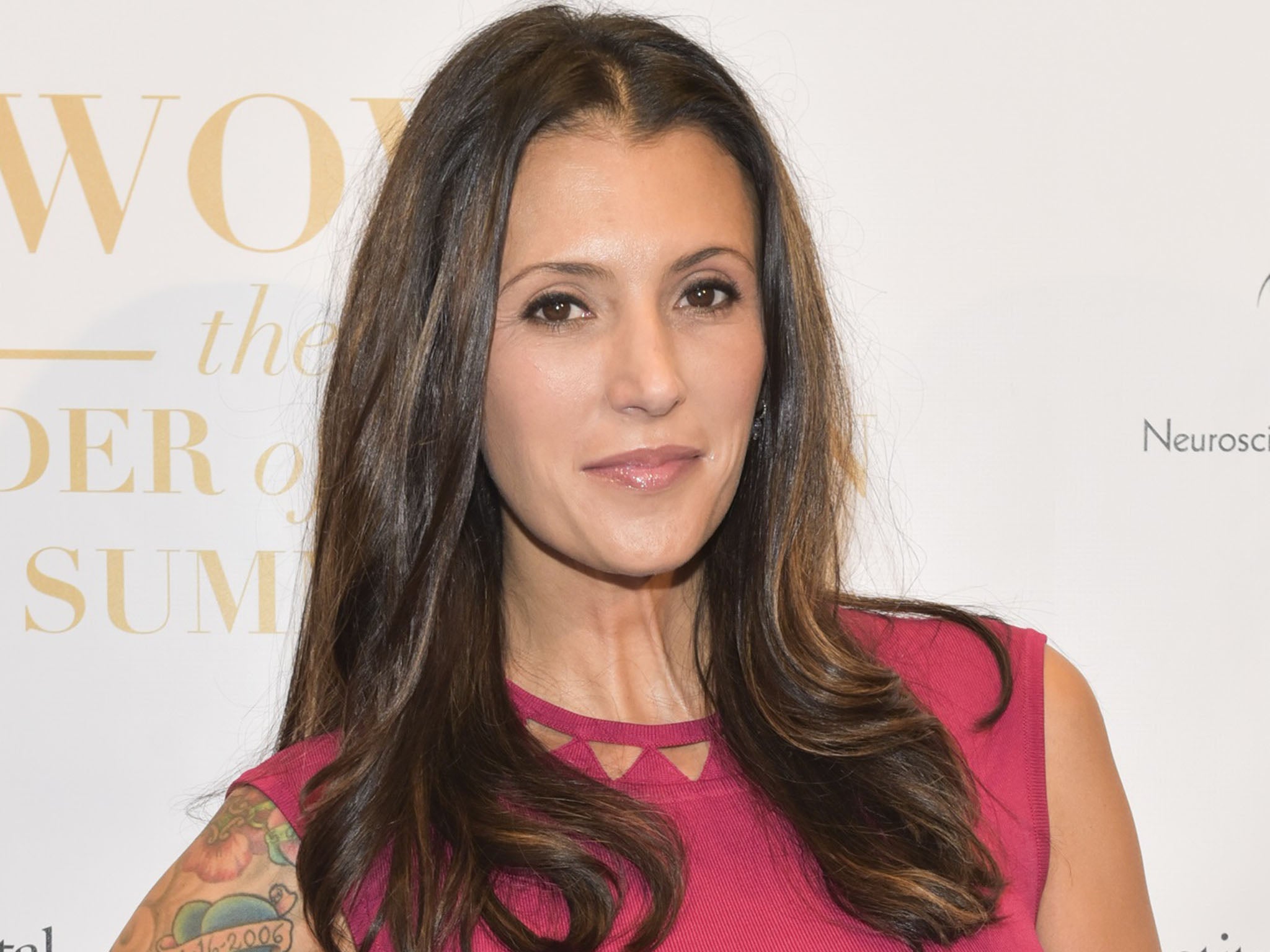 Talinda Bennington, who was married to the musician for 11 years before he took his own life in 2017, announced the news on social media.

In a statement shared on both her officialTwitterandInstagram (accounts, Bennington, 42, said she was “overjoyed” to be engaged to her “angel on earth”.

She gave her new fiance’s name as Michael F.

Bennington said: “I am here to tell you that you can find love after tragedy. That a death of a soulmate does not mean the death of you. My family, friends and my Linkin Park brothers welcome him to the family with open arms. I will continue to honor Chester and continue my life’s mission to make his passing not in vein (sic). “

Bennington, a formerPlayboymodel who had three children with Chester, has become a prominent mental health campaigner following her husband’s death.

She added: “To all suicide loss survivors, you CAN be happy again. You CAN have space in your heart for grief, joy, happiness, sadness and love.

“Thank you for ALL of your continued love and support. Talinda.”

He wrote on Instagram: “I’ve already congratulated you both in person, but congrats again, ha! All our love and support!”

Bennington, 41, was found dead at his Los Angeles home on July 20 2017. A coroner later ruled he had taken his own life.

The Grammy Award-winning musician had battled with depression and substance abuse in the years years before his death. 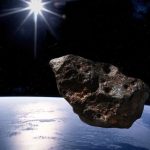 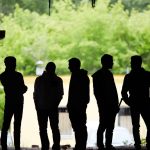